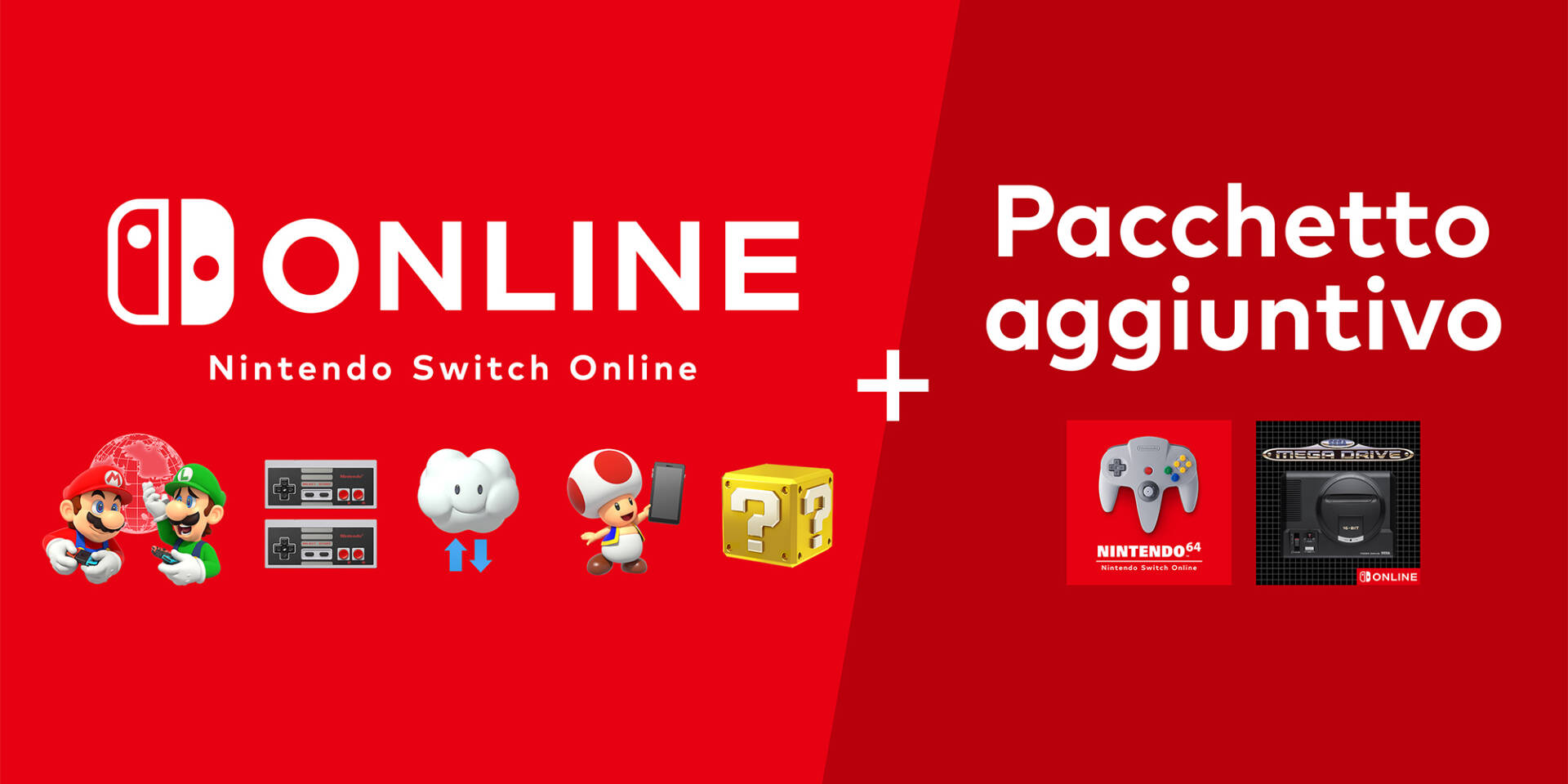 It rarely happens that both PS Plus and Nintendo Switch Online update at the same time. In fact, it probably never happened.

The two services are antipodes in terms of functionality, costs and bonuses offered to players, and just recently PlayStation Plus (which you can find on Amazon) has started a work of transformation.

Starting from June, in fact, PS Plus will have a whole new level of subscriptions , and a series of unpublished proposals that have been announced by Sony.

Nintendo Switch Online , however, will not change in the coming months. Instead, it will continue to add other free games within the subscription.

In the moment we live subscriptions are now so many, not only for video games of course, and they all share at least one thing: automatic renewal .

Also PS Plus and Nintendo Switch Online , as well as Xbox Game Pass, have the possibility of being renewed independently , which either monthly or annually. Just this detail will be changed , in part, with the next service update, as reported by Wccftech .

Following the example of the Xbox service, pushed by the UK free market and competition body, now automatic renewal will no longer be the default option .

What does this mean? Whenever you subscribe to a subscription service, the managers of the same set the automatic renewal by default, so that distracted users find themselves paying every month.

It is not an illegal practice obviously, but simply incorrect from an ethical point of view. The British body has mandated that this be changed, and now Sony and Nintendo are taking action.

This means that, now, in case you want your PS Plus and Nintendo Switch Online to be renewed automatically you will have to set it up manually .

This change will also work for the new PlayStation Plus , of course, which even in its new version doesn’t want to challenge Xbox Game Pass anyway.

A well-known developer talked a few hours ago about what it was like to publish their game on this platform. The words used, however, are not exactly flattering .