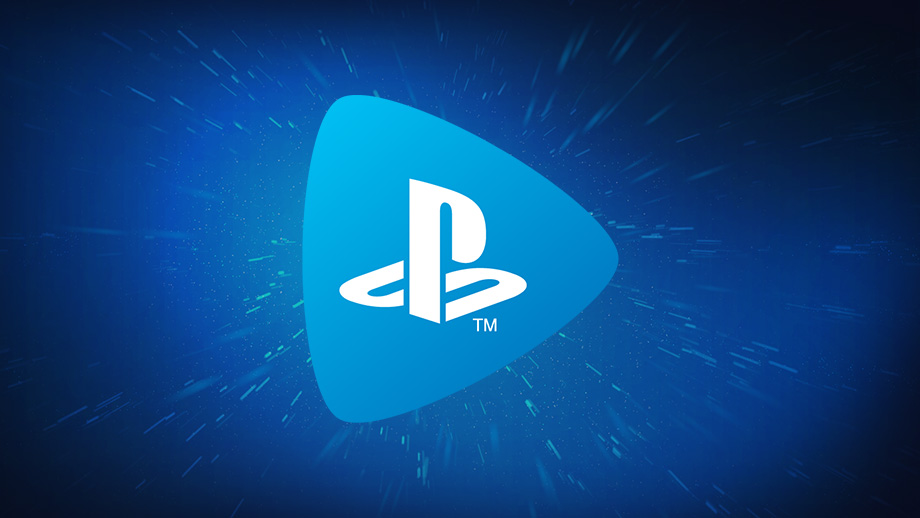 > The PS Now games for the month of June just started have not yet been confirmed by Sony Interactive Entertainment, although in these hours it seems that the list has leaked on the net a few hours in advance. The partial list also appears to include Dishonored 2 and Metro Exodus , according to what was translated from a post on the Japanese Sony blog. The titles should be in principle the same also for the western market.

We remind, for the uninitiated, that the PlayStation Now service allows to pay a fixed fee – equal to € 9.99 per month or € 59.99 per year – to access a vast library of downloadable or streaming games, without the need to purchase them individually.

But not only: several months ago Sony Interactive also confirmed the compatibility of the service on PS5, given that who has a active subscription can continue to take advantage of the various special offers also on the next Sony next-gen console (whose game reveal has unfortunately been postponed due date).

Finally, the creative director of the software house Arkhane Studios, Dinga Bakaba , discussed days ago about the possible return of the Dishonored series , possibly right on PS5 and Xbox Series X.