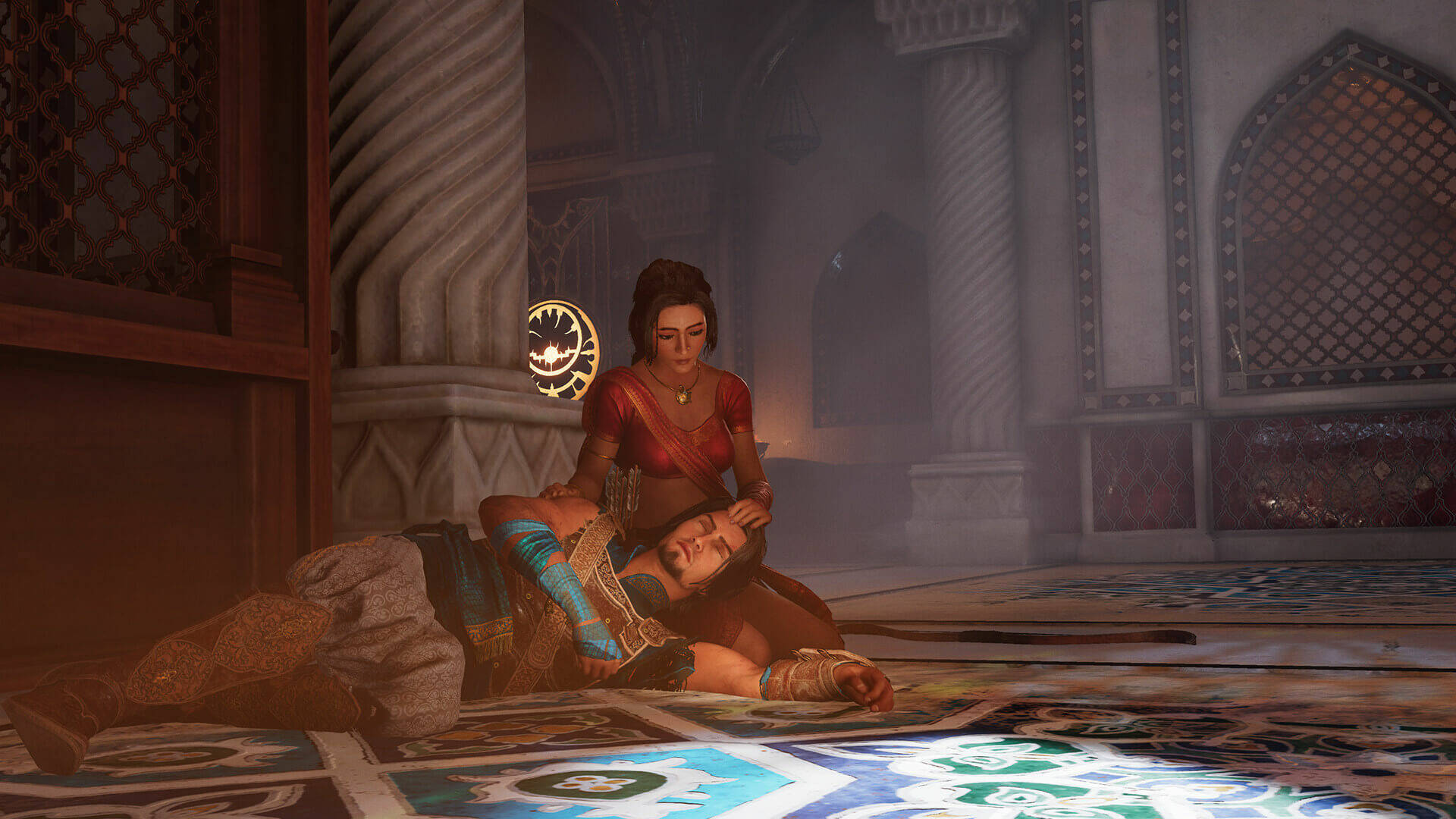 The second Ubisoft Forward, the streaming event dedicated to the news of the transalpine house held last September of this year, saw the announcement of Prince of Persia The Sands of Tempo Remake , remake of the title released in 2003 on the old and glorious 128-bit consoles.

Although the game was only announced on PS4, Xbox One and PC, it seems that the title will also see the light on another platform: we are clearly talking about Nintendo Switch .

On the Ubisoft Store the dicitu ra of the Big N platform among the options, as you can see for yourself by clicking on this address.

We remind you that at the beginning of December, the French publisher decided to postpone the game for several months, in order to be able to work more heavily on the project. Ubisoft’s original message revealed that «2020 was a year like no other. Today we want to inform you that we need more time to complete the game. The release date of Prince of Persia: The Sands of Time Remake has been moved to March 18, 2021 . »

Read also: Prince of Persia, is there a real reboot coming in addition to the remake?

After all, the initial enthusiasm of the fans almost immediately gave way to a lot of perplexity towards the game, first of all for a decidedly subdued graphics sector, with a graphic rendering that did not live up to expectations. In all likelihood, even in this case the recent “troubles” related to Cyberpunk 2077 must have convinced the developers to roll up their sleeves and release a complete product in all its parts.

Have you already seen the video showing the differences between the upcoming remake and the original Prince of Persia released in the early 2000s?

Prince of Persia: The Sands of Time Remake was initially scheduled for January 21, 2021 on PS4, Xbox One, PC, uPlay and Epic Store, while now launching in March of the same year also on Switch.

Do you love adventures set in mysterious and distant lands? If the answer is yes, we suggest you book the next Assassin’s Creed Valhalla at the guaranteed minimum price.