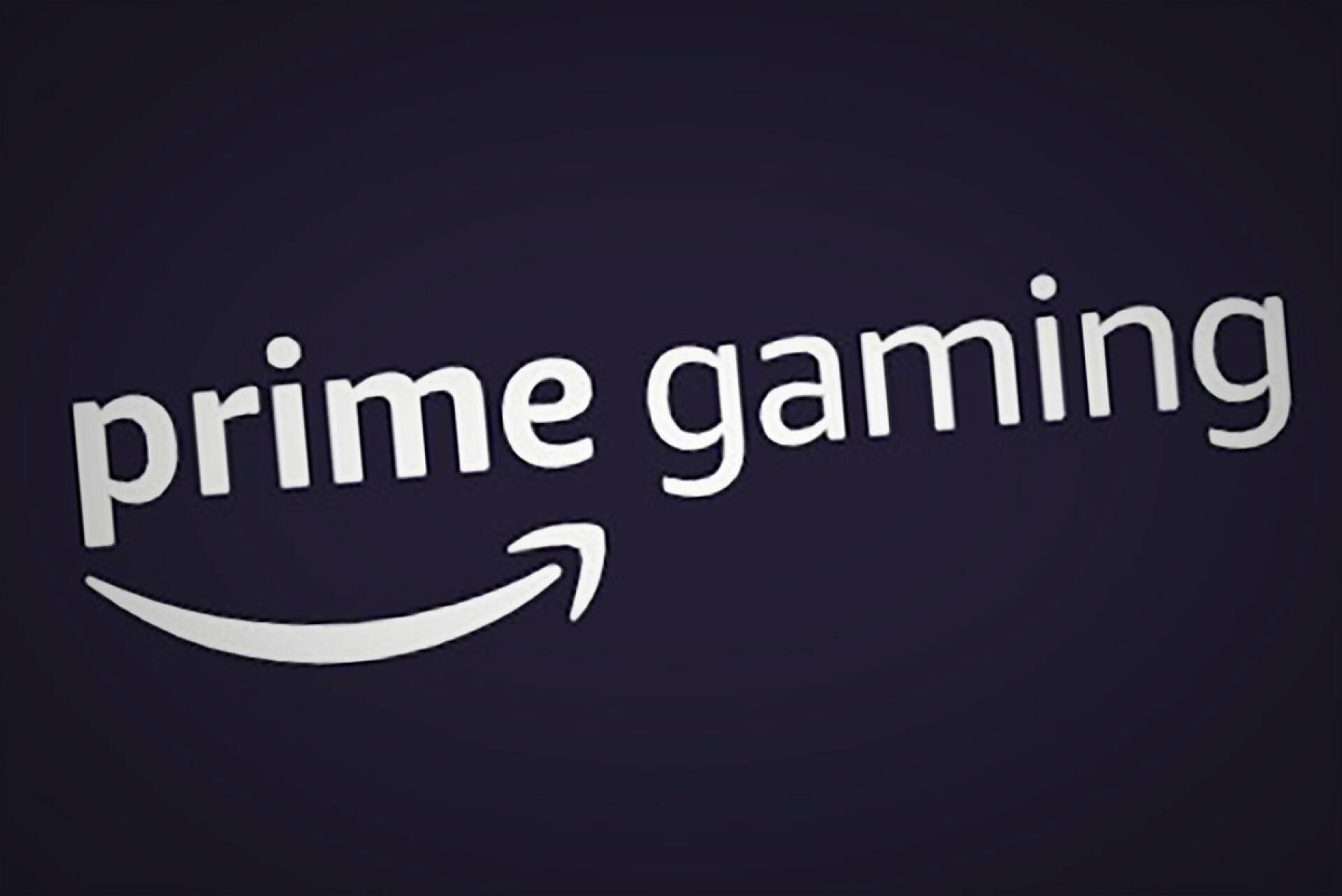 December 2021 is now coming to an end and Amazon Prime Gaming has decided to reserve other free games of a certain thickness for its subscribers during the next month of January 2022.

If titles like Need for Speed ​​Hot Pursuit appeared in December, as well as Football Manager 2021 and Tales of Monkey Island Complete Pack , the beginning of next year promises sparks.

After all, Amazon Prime Gaming’s list of free games for December was really substantial, to the point of leaving a large number of people surprised in postivo of players.

Now, as also reported by GamePressure , Amazon would have already chosen the next titles to offer for free to its loyal subscribers .

The Austrian site PreisJaeger.at has in fact reported the list of the first 5 games expected in January on Prime Gaming: these are WRC 7, Two Point Hospital, Abandon Ship, In Other Waters and Paper Beast: Folded Edition .

If the leak proves to be reliable, all five titles will be available for download starting this Saturday, January 1, 2022 .

Obviously, the list of titles already disclosed would be missing at least four others, still shrouded in mystery.

To make these free games your own you will need to make sure you are subscribed to Amazon Prime , then proceed to this address, log in and scroll down to the « Games with Prime » section: only then you just have to redeem your favorite games and have fun.

Speaking of free games, have you already had a look at Epic Games Store’s thirteenth free Christmas game, only available until tomorrow ?

But not only that: even GOG gives you a new game for free, but you have little time, so if we were you we wouldn’t let it escape.

To be able to play all these games for free, we recommend an excellent gaming notebook, which you can find on offer on Amazon!