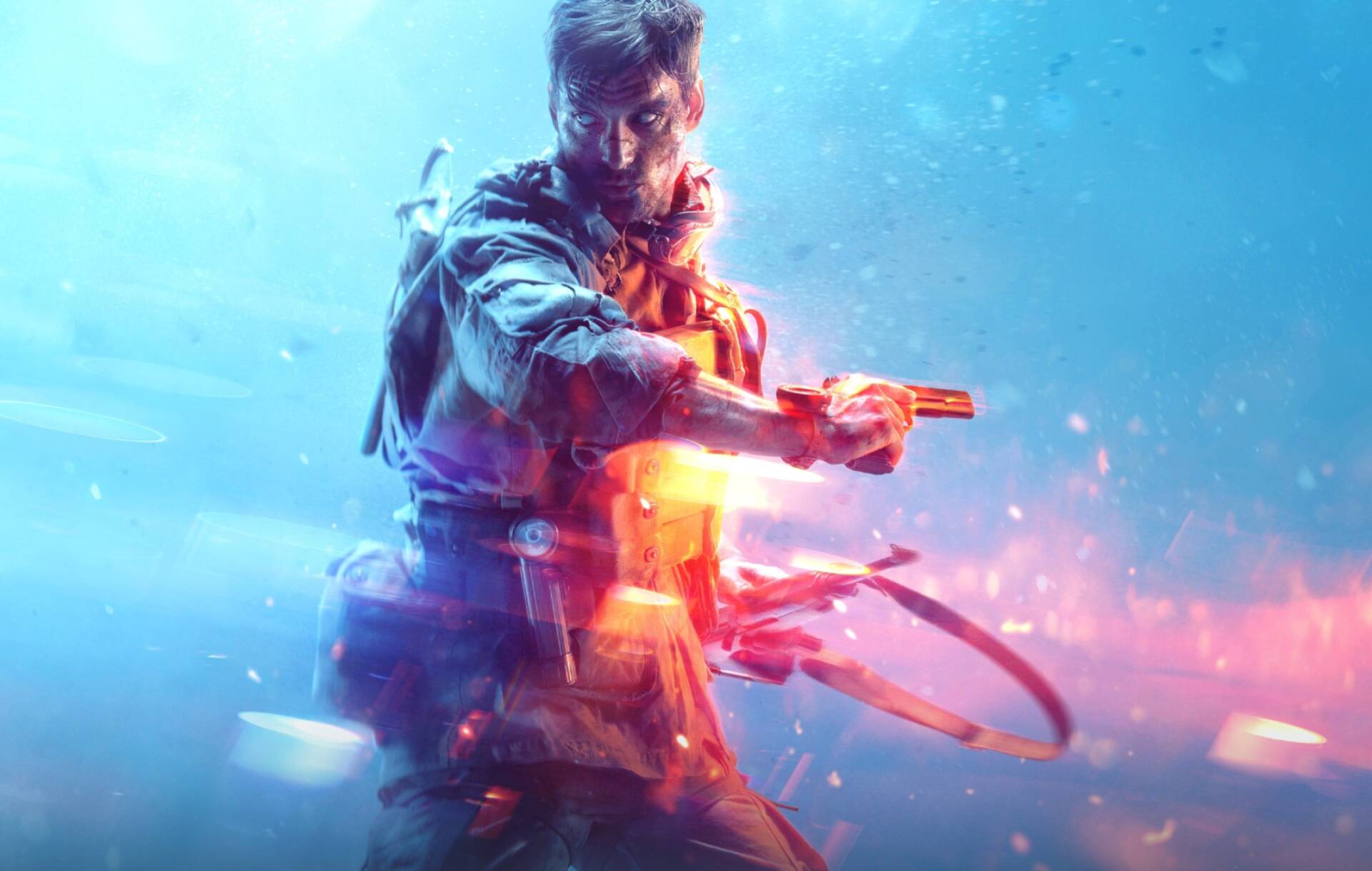 Amazon Prime has decided to offer its subscribers a new free game as part of the Prime Gaming initiative , included in the subscription.

Already the titles that were made available the July games were not bad at all, including Batman The Enemy Within , by Telltale Games.

For the month of August just started, the subscription service will offer 8 pretty good games.

Among the new free titles is also available from today Battlefield V , the latest chapter in the shooter saga of DICE and Electronic Arts.

The FPS is therefore the first title to be offered as a gift to Amazon Prime Gaming subscribers during the last summer month.

This is, therefore, the ideal opportunity to recover the chapter set in World War II , waiting for the release of the next Battlefield 2042 .

Battlefield V will then be available to all subscribers starting starting today, August 2nd and will be redeemable for free until October 1, 2021 .

During the month of August, two other free adventures will be available, namely the historic Secret Files: Tunguska and Lost Horizon 2 .

Indiana Jones and the Fate of Atlantis is also a pretty good gem, being one of the most popular LucasArts graphic adventures ever.

The other three free games are Metamorphosis , A Normal Lost Phone and Another Lost Phone .

Subscribers will also have the opportunity to retrieve another chapter of Battlefield , but only for a few days, as it will be removed from the catalog starting August 4th.

That of Amazon is not the only initiative that allows you to redeem free games for PC, given that that of the Epic Games Store is still the most famous of all.

Finally, have you already seen the new PlayStation Now titles for August (not bad at all)?

While waiting for the latest installment of the FPS series, you can purchase Battlefield 1 Revolution at a special price on Amazon.