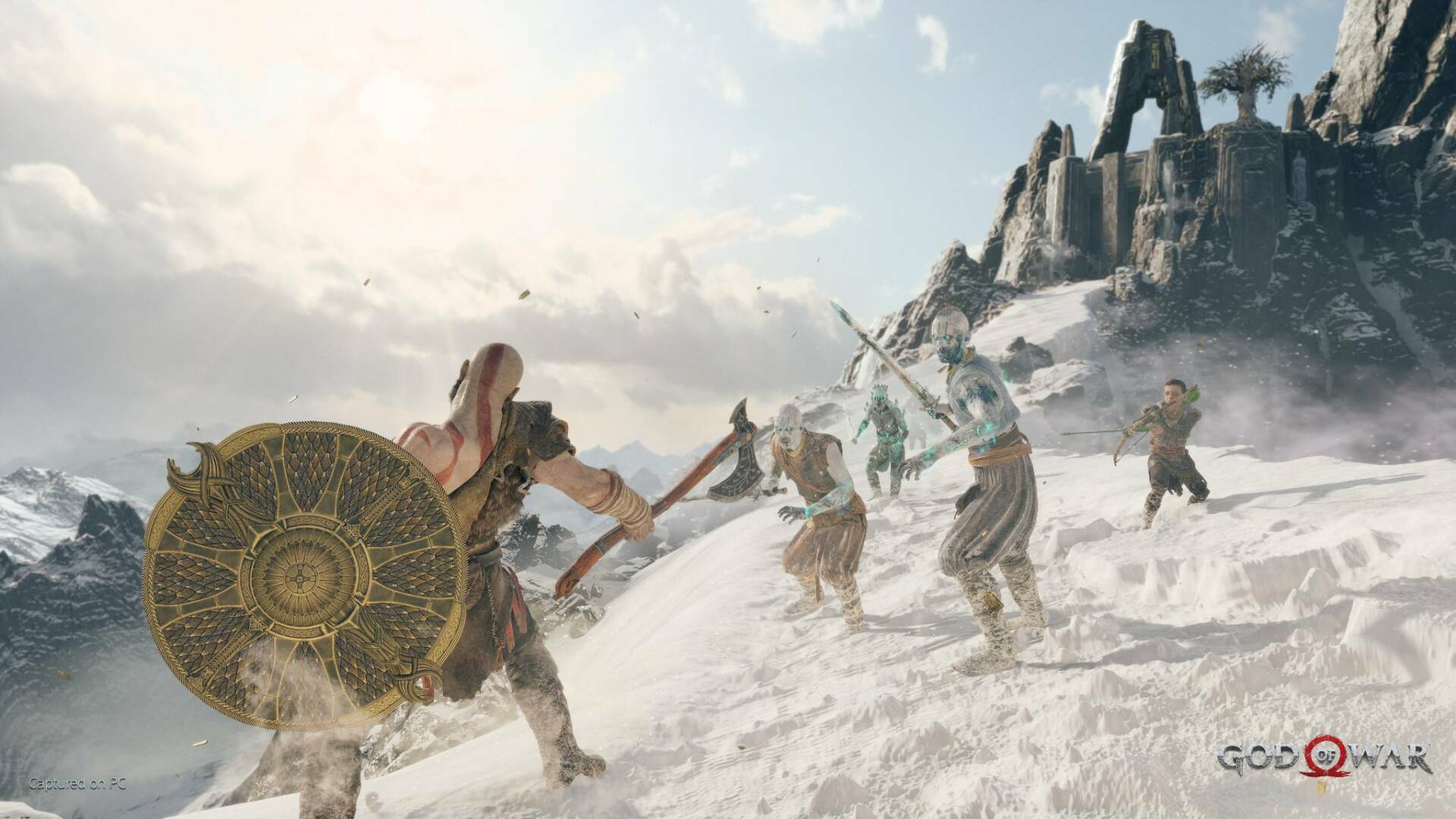 God of War , the Santa Monica masterpiece originally released for PS4, is now available to all PC users.

The PC edition of God of War recorded impressive numbers right from the start , thus joining the other PlayStation exclusives available on personal computers.

As we also told you in our in-depth review, the porting of the famous action adventure to PC is absolutely exceptional .

Now, thanks to the imminent release of Steam Deck – Valve’s portable console already full of compatible titles – it seems that the adventure of Kratos and son also turns on the platform in question, as also witnessed by Shuhei Yoshida .

Via Twitter , the head of PlayStation Studios’ Indie Support and Publishing Division has posted an image of the Steam Deck as it looks run smoothly the title of Santa Monica Studios

It goes without saying that before shouting the miracle the game should be seen in motion, although the several months of optimization will almost certainly allow the Valve console to run the great part of compatible games without problems, including GOW .

Recall that the PC port may have been made so meticulously and carefully that it laid the foundations for the new chapter of the series that should arrive this year, namely God of War Ragnarok .

But not only that: you have also read that, although God of War has only been out on PC for a few days, there are already more than 10 mods available to apply to the game.

Finally, if you want to learn more about Steam Deck – including prices, technical specifications and differences between the variants – you will find everything you need in our very useful and comprehensive recap.

While waiting to learn more about Ragnarok , on Amazon Italy you can always recover God of War III Remastered at a special price.