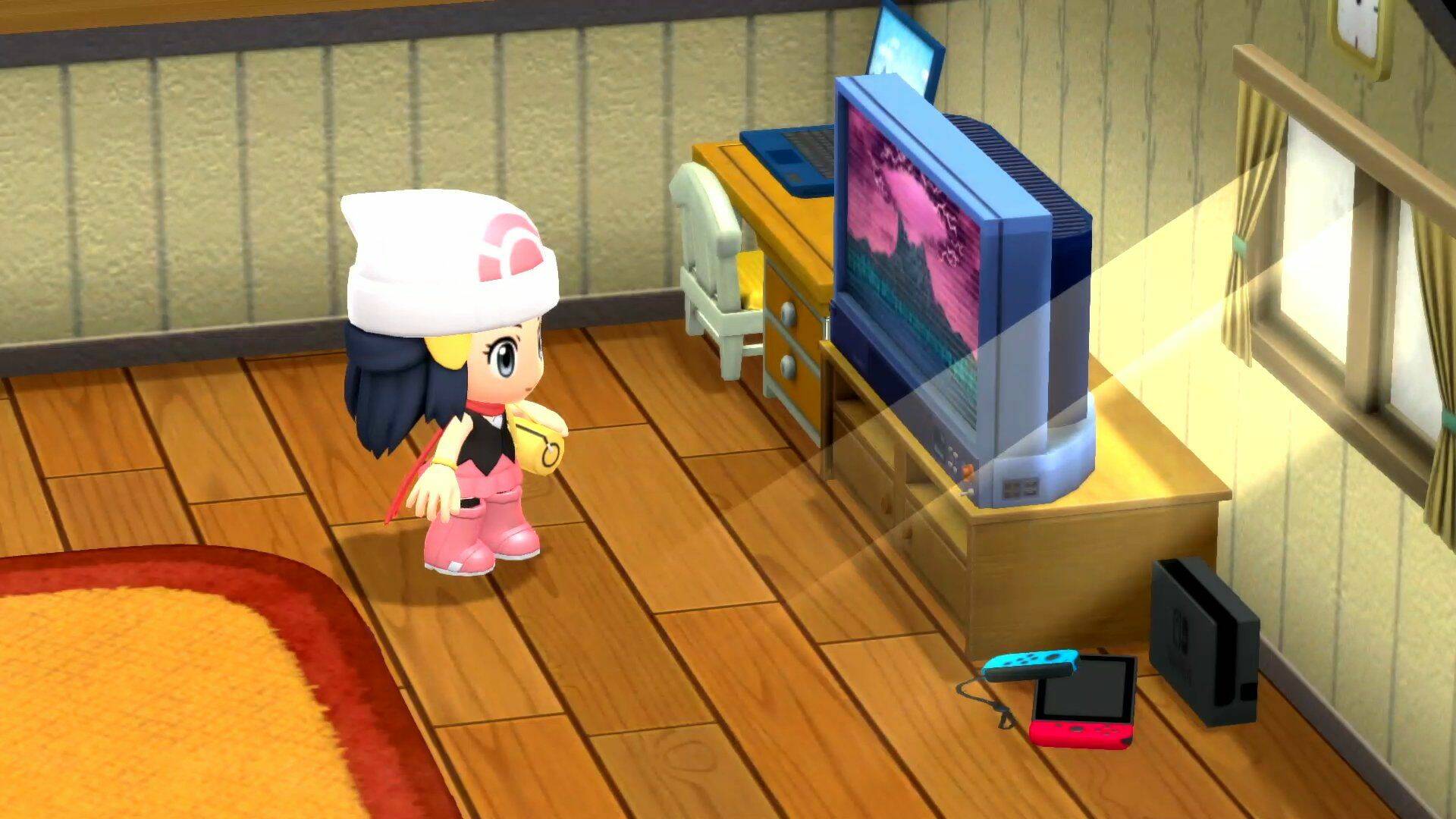 In recent years, the Pokémon games have caused a lot of discussion among fans, who have often had to say about the final result of their favorite products .

In the sights are the latest episodes released for the Nintendo Switch, which failed to support the very high expectations of the fans.

Thankfully there are titles like New Pokémon Snap , which have given fans something to be very happy about on the contrary.

While Pokémon GO , on the other hand, continues its ride undeterred adding new content at every opportunity.

While the franchise achieves an important milestone, because this year Pokémon celebrates 25 years , The Pokémon Company finds itself figuring out how to change in the future.

In this sense the interview given by CJ is very interesting Smith , director of consumer marketing, to colleagues at Axios Gaming .

The article obviously talks about the success of the franchise that generated 5.1 billion in 2020 alone , as well as the initiatives that have seen the brand linked to personalities like Katy Perry.

If Pokémon Unite was greeted with unexpected warmth under the circumstances, C.J. Smith talks about how the development team has reacted to the many criticisms of recent times:

«We have a group of creators and professionals who work at The Pokémon Company who has been through a lot, seen and heard as many . They have tougher skin than other people because they have suffered a lot. »

As for the future, there is certainly the desire to combine the creative will of the team with the requests of the fans , as well as to listen to the more adult fanbase which is more and more.

Among the most anticipated titles there is certainly Pokémon Legends: Arceus , which promises to revolutionize the gameplay of the series with lots of exclusive creatures.

But it’s not the only one, because two highly anticipated remakes will be released very soon complete with a day one patch that arrived very early.

In Unite , however, recently some elements have been removed without any warning.

Arceus Pokémon Legends is among the most anticipated titles of next year, you can book it on Amazon at the best price!