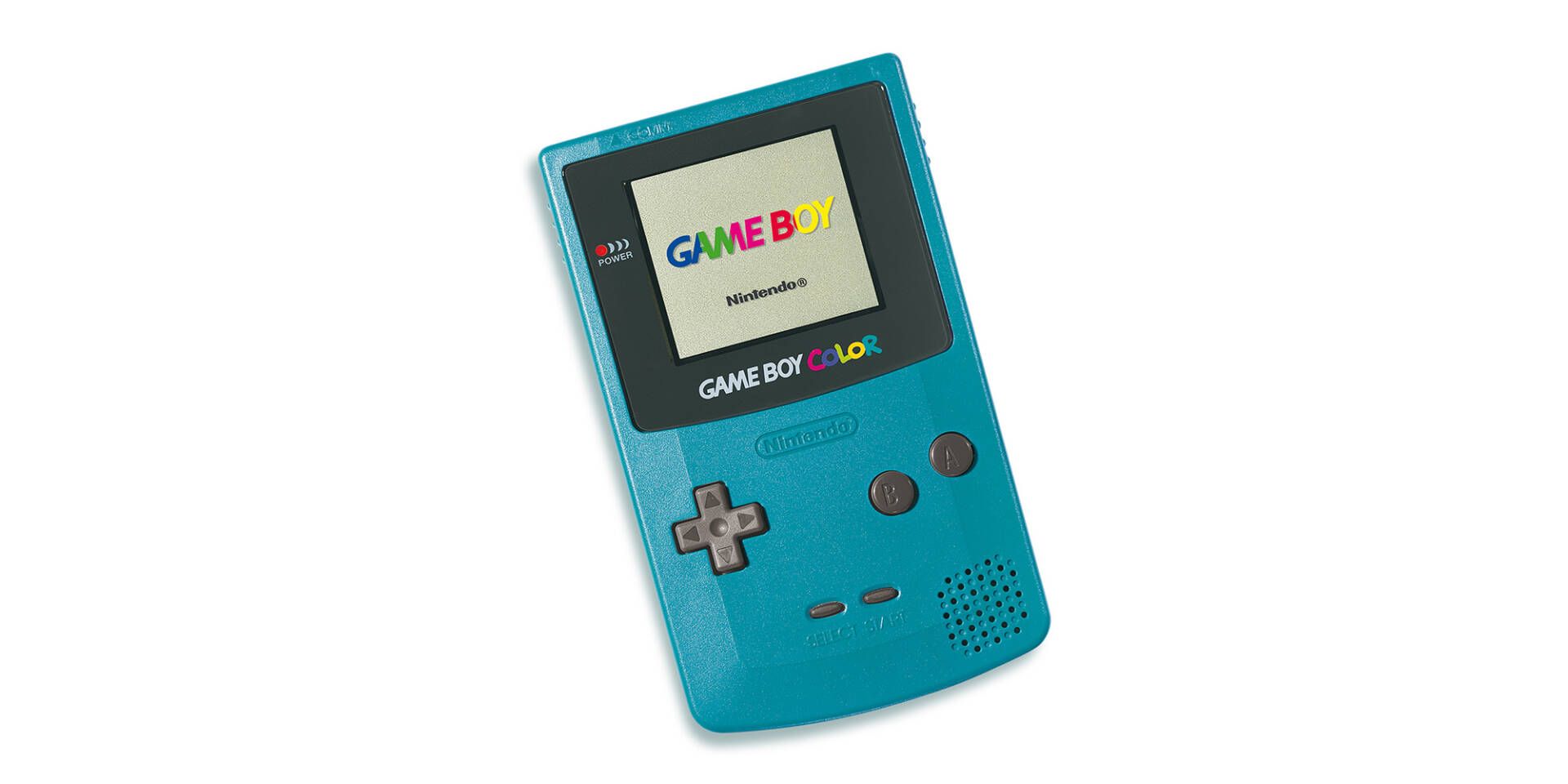 The Pokémon brand has experienced fluctuating moments, and not always the latest video games released have met favor from the public .

Pokémon Sword and Shield have caused a lot of discussion in the community for example, due to a technical realization fluctuating and a gameplay unsatisfactory .

While the remakes of Diamond and Perla managed to give players some satisfaction , so much so that they sold very well .

Pokémon GO , however, continues as always to excite many coaches around the world, sometimes too much, like the policemen who were arrested .

We know that, in any case, nostalgia is a very powerful tool to be able to convey any type of message and sensation.

Therefore, the reviled Pokémon Sword and Shield may look better when filtered through the image of a demake for Game Boy Color ?

We leave the answer to you , leaving you to look at the work of Sindroman , also reported by Destructoid , which you can find below:

Choosing your Galar starter (but on the Gameboy Color) pic.twitter.com/lFAPjdsTKM

Before you can get excited, the one above is not a ROM , nor the full game designed as if it were released for Game Boy Color.

This is just an animation. Beautifully done, top quality with an 8-bit remix of the original game soundtrack, with impressive fidelity to the Pokémon aesthetic of the time.

You will not be able to return to Galar with a Game Boy Color in hand then, but only hope that the user in question can complete the work and create the complete work.

A work similar to that of the fan who has created, literally with a cartridge , some games of the Game Boy era, but on the Nintendo 64.

But the most anticipated title is certainly Pokémon Legends: Arceus , which we recently told you about in view of the full review, which will arrive soon.

Pokémon Legends: Arceus is coming, book it on Amazon at the best price!