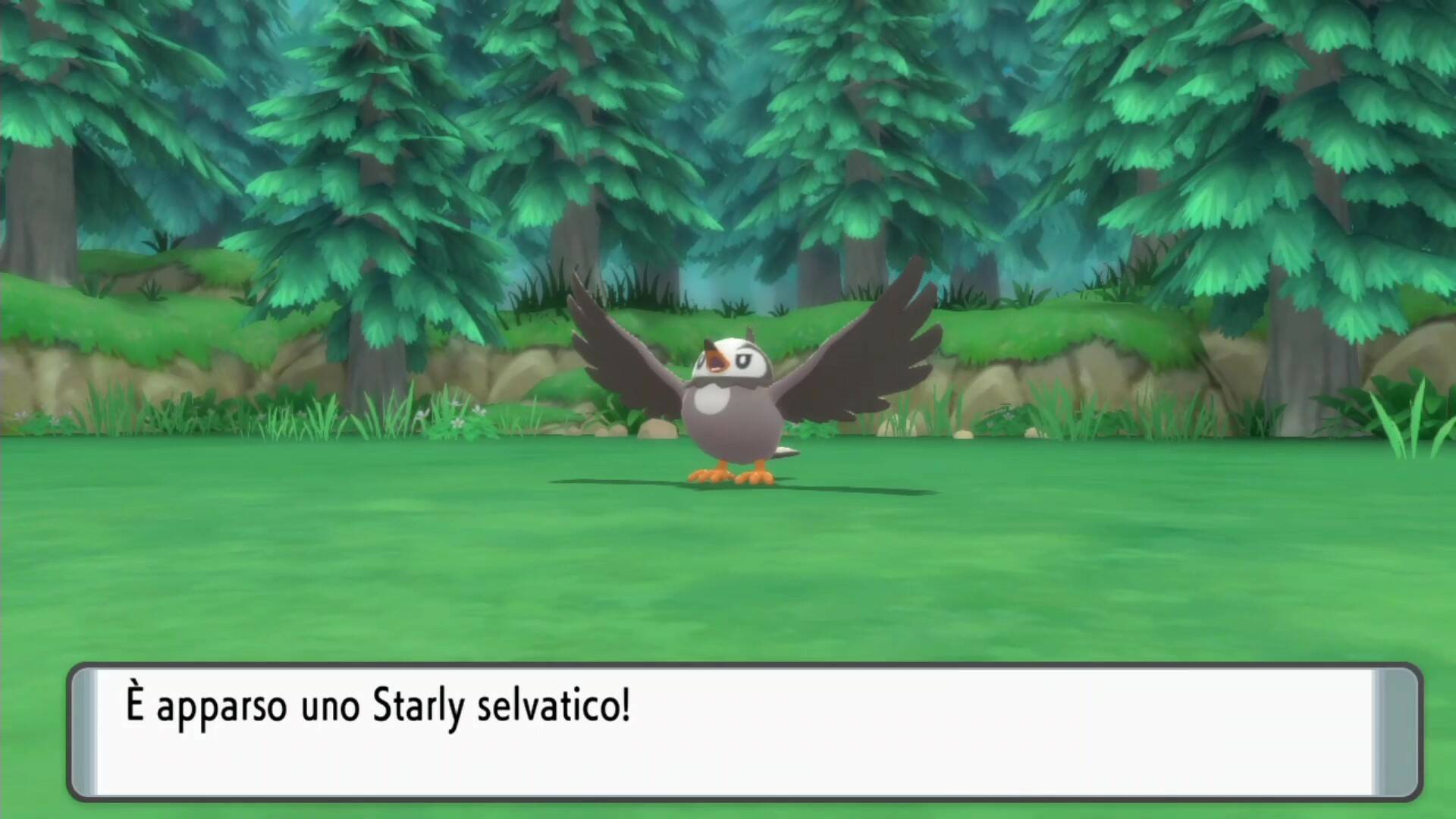 Both Shining Diamond and Shining Pearl have already exceeded in the first days of launch the numbers obtained by Spada and Shield , which is not a little.

After all, the two remakes got the top of the Italian software ranking, beating a respectable big that needs no introduction.

Now, as reported by Kotaku , it seems that a rather peculiar glitch is creating a bit of a problem for players, as well as Nintendo itself.

While some of the bugs are just annoying or just plain weird, others like the duplication glitches have actually caused quite a bit of disruption.

Now, the exploit has escalated to clone entire Pokémon Boxes . This new discovery revolves around a glitch in the menu and, unlike the previous duplication tricks, allows you to clone dozens of rare Pokémon in one go.

As a result, the legendary Pokémon BDSP quickly flooded the trading market . Do you want a whole army of Dialga? No problem. They are now almost ubiquitous, like Starly .

Here’s how the new exploit works thanks to YouTuber PanFro Games:

In all likelihood, Nintendo will take action very quickly to try to patch up this really unpleasant glitch of Pokémon Shining Diamond and Shining Pearl , at least if you’re used to playing “honestly”.

Remember that The Pokémon Company franchise is celebrating its 25th anniversary with beautiful themed Converse shoes.

Did you want to rediscover another classic adventure in the series? Know that on Amazon you can get Pokémon Let’s Go Pikachu at a special price.