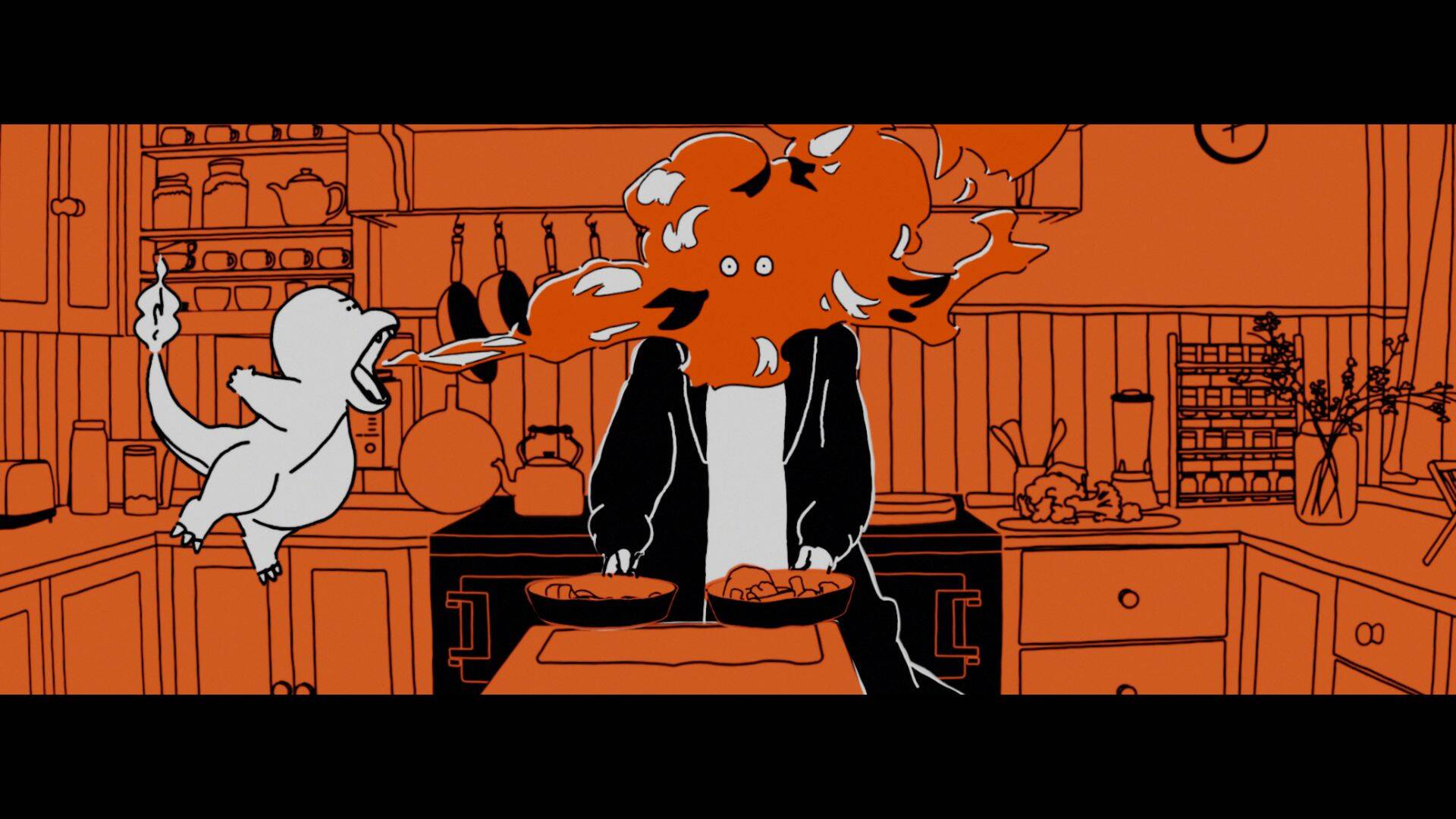 On the occasion of the arrival of Scarlet and Violet , which you can also celebrate with the new themed OLED Switch that you find on Amazon, the singer has composed a new song in collaboration with The Pokémon Company.

Although is not the first time that Pokémon and Ed Sheeran have met, because even on the occasion of Pokémon GO there was a special collaboration.

And while you can prepare to preorder Scarlet and Violet , while the bonuses aren’t great, you’ll also have the perfect soundtrack for the wait.

Ed Sheeran, who is a huge Pokémon fan, has produced “Celestial” , a new song that will appear in Scarlet and Violet .

The “Celestial” video is inspired by Ed’s love for the series since childhood and includes some of his favorite Pokémon, including Pikachu, Squirtle, Machamp, and Snorlax.

In the video, directed by award-winning director Yuichi Kodama, a typical day in Ed’s life takes a Pokémon twist.

“I’ve been playing the Pokémon series since I was in elementary school,” Ed Sheeran said while promoting the song. A love that leads to various parts of the brand , because apparently even the cards were at the center of the singer’s attention.

Regarding the production of the video , Ed Sheeran commented:

«Even now that I’m 31, I own the same Game Boy Color as back then and I play Pokémon Yellow or Pokémon Silver when traveling by plane or train on tours. It is truly an honor to be able to add a song of mine to a Pokémon video game and make such a nostalgic video. Shooting it was really fantastic: I hope you enjoy it, along with the song! »

A real fan of the first generation , like an artist who is creating a crazy tribute to that era.

Who knows which Pokémon assigned to Ed Sheeran, which we could easily discover using the AI ​​that generates pocket creatures from a name.