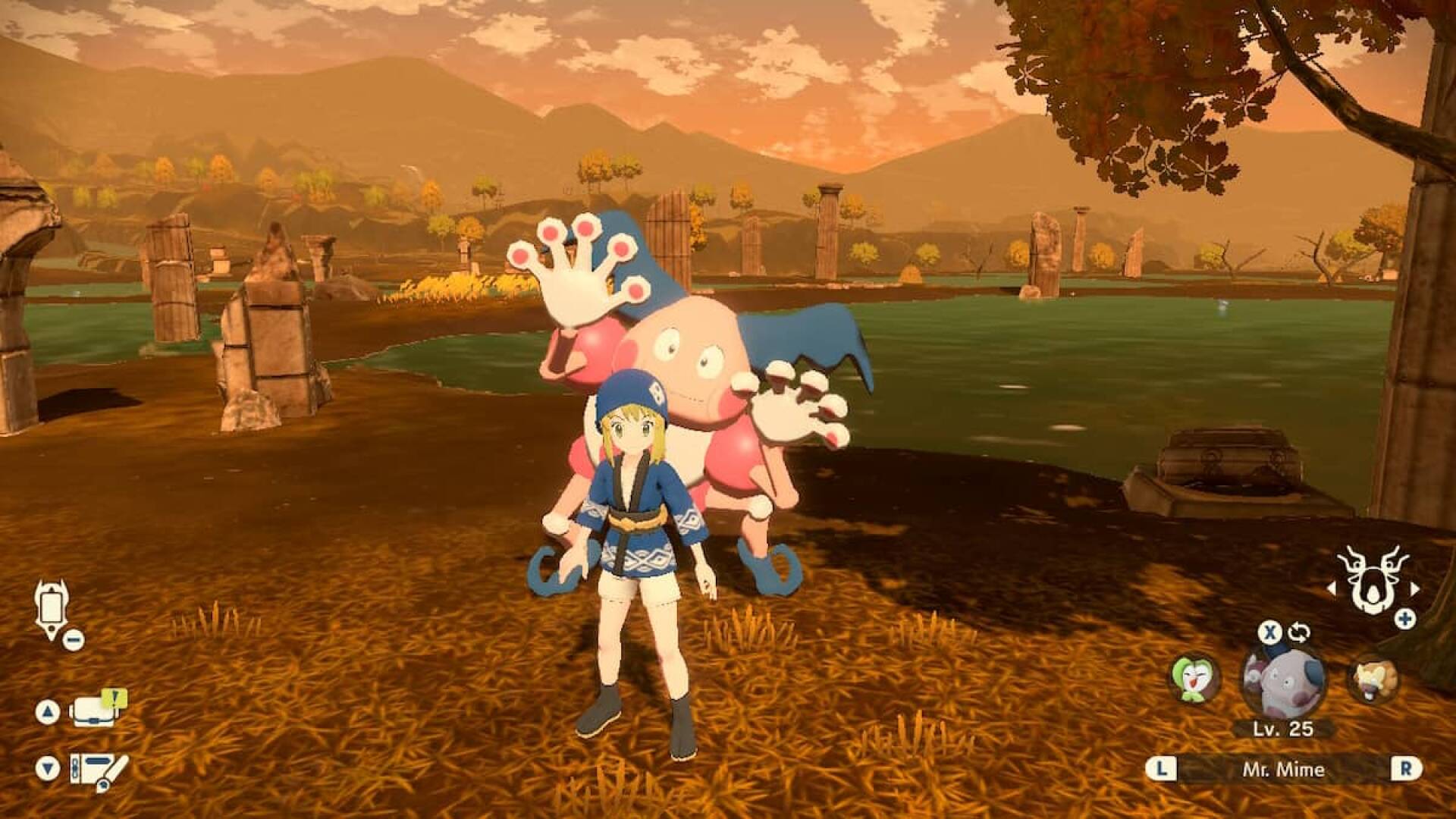 Arceus Pokémon Legends was certainly a much discussed game, also due to some bugs and glitches indeed very unique.

The game is indeed a well-rounded title, although players have certainly found more than one reason to take an interest in the adventure outside of the main storyline.

Suffice it to say that some users have found a very special feature that can warm your heart like never before.

As in the game files there is also the bedroom of our avatar, which could suggest the arrival of DLC. But now it’s the turn of a very special glitch .

As also reported by Nintendo Life , Pokémon Legends Arceus has a glitch that makes some objects really gigantic , much larger than their natural size.

As documented by some players on Twitter , there would indeed be a particular area on the map in the Alabastro Icelands where the phenomenon occurs most frequently.

The testimonies are accompanied by some videos that leave very little room for imagination (and which you can view a little further down):

Just below, another clip showing the glitch that makes objects really huge:

# PokemonLegendsArceus #NintendoSwitch you don’t even need to circle her to do the glitch pic.twitter.com/tULNvNjAyZ

Remember, in any case, that Arceus Pokémon Legends was updated only a few days ago, so much so that the latest patch fixes the Cherrim impossible capture bug.

Staying on the subject, we suggest you also catch up on our special in which we told why Pokémon Arceus Legends should not be considered the future of the series.

Finally, have you seen that Arceus’ “ new ” Poké Balls are so beautiful that they have been faithfully recreated in real life too?

If you want to rediscover how Hisui’s region has changed after Pokémon Arceus Legends , you can buy Pokémon Shining Diamond and Shining Pearl on Amazon. a special price. Don’t miss them!