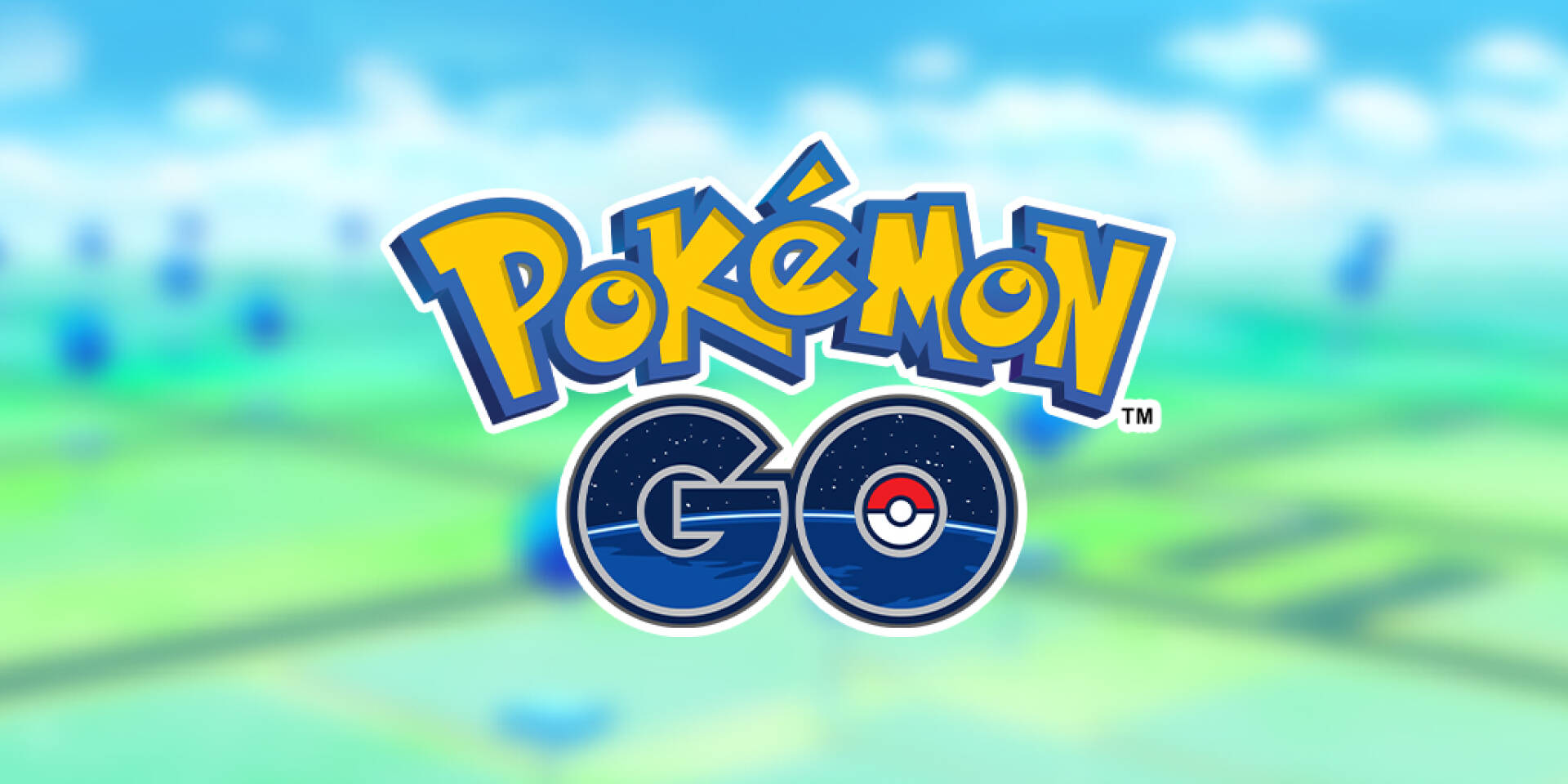 Pokémon GO is the now famous augmented reality title dedicated to the most famous collectible monsters ever, able in recent months to become rediscover from a multitude of players.

Whether they are Pokémon Shining Diamond players and not , all fans of the Niantic title have resumed playing the world-famous mobile title, thus giving way to developers to release new content and themed events.

Restoring Pokémon Go to post-pandemic conditions was indeed a priority, thus satisfying the pressing demand of the players.

Not to mention that in October it was confirmed that they would be testing to make some changes to the game in some parts of the world.

In this period in which Fortnite continues to welcome stars and celebrities of all kinds , it is curious to note how even the Niantic title has begun to embrace this philosophy.

Sheeran’s presence in Pokémon GO is sure to be interesting, as it is one of the most powerful and popular entertainment brands in the world, extending far beyond the realm of video games.

A little below, in any case, you will find the official tweet of the British singer-songwriter and multi-instrumentalist confirming the collaboration with the title Niantic.

The exact nature of this collaboration is still shrouded in mystery: that the artist will appear in the form of Pokémon? Are there Pokéstops or Ed Sheeran themed gyms ? At the moment, nothing has been revealed.

Speaking of curiosities always linked to the world of Pokémon GO , have you also had the opportunity to read the surreal mishap that happened to American players?

But not only that: have you also read that another famous Niantic title, dedicated to a franchise that is not defined as magical, will close its doors?

If you are no longer in the skin, you can always pre-order Pokémon Legends: Arceus on Amazon at this link!