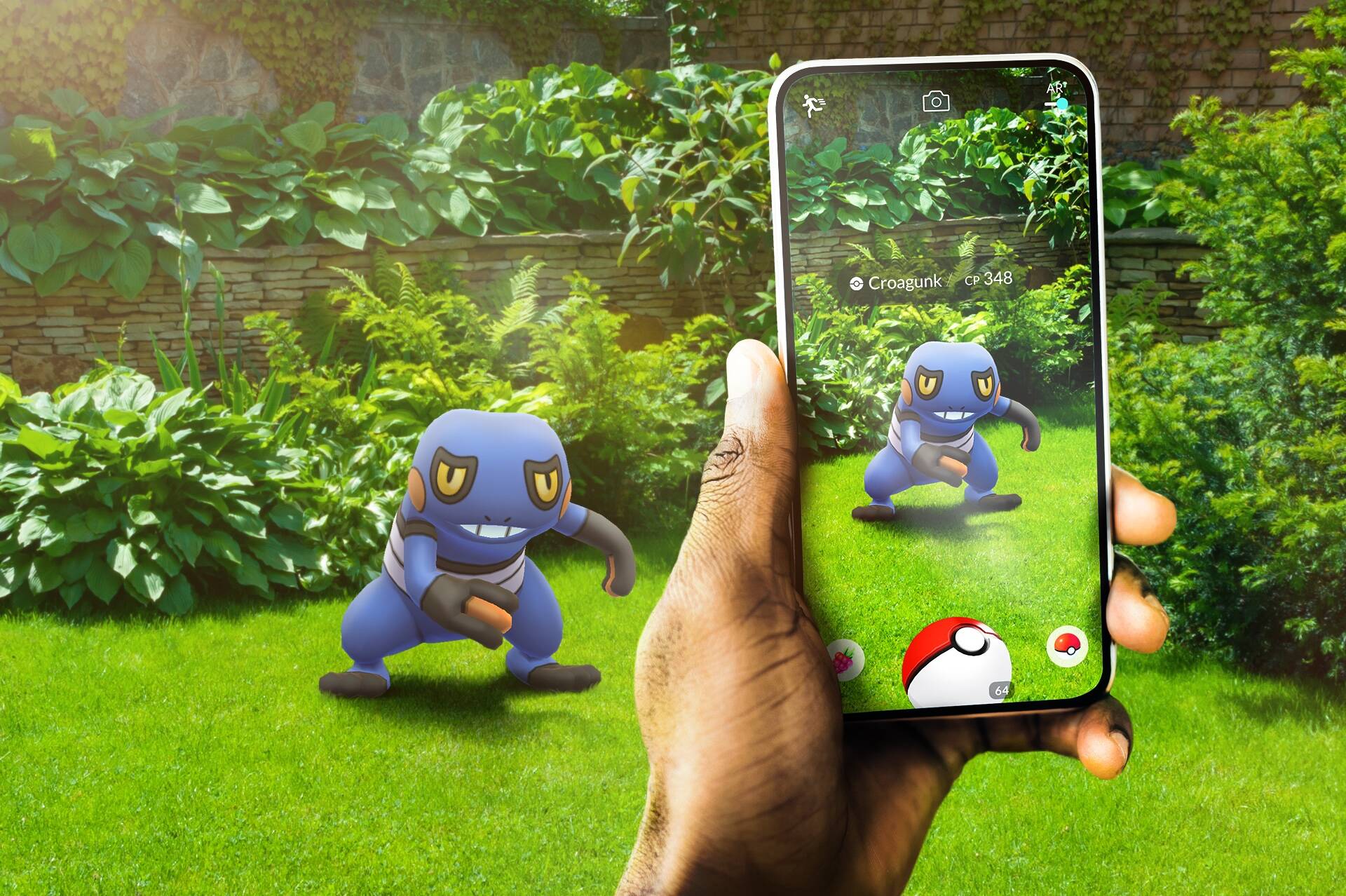 In the year in which the videogame brand, as well as a great phenomenon of popular culture, turns 25 , we never stop talking about Pokémon .

Over the years the franchise has become so popular that it has generated an almost maniacal attention from fans towards The Pokémon Company products, such interest that at times it has even resulted in fierce criticism from part of the fans.

In fact, it is such a beloved brand that it has also influenced highly unsuspected and completely different products, such as Genshin Impact.

Now comes a novelty from another of the most famous games related to pocket monsters: Pokémon GO , probably the most popular game of Niantic .

New gyms and new PokéStop locations and of course the players did not have it repeated twice by storming the offending locations, unlocking new achievements and spending real money to conquer achievement.

However, this proved to be a waste of time as Niantic removed the points of interest in question from Pokémon GO .

Apparently (via The Gamer) the places added were the result of a big mistake due to an unspecified bug .

In fact, on the Niantic blog we read a post in which it is said that the inclusion of these new gyms and PokéStops is not wanted and had not been taken into consideration:

“ Trainers, a problem has caused the insertion of a small number of PokéStops and gyms in the game map, all this does not comply with the Pokémon GO insertion rules. […] We know that many of you were excited about the new gyms and PokéStops and we will try to keep as many locations of these as possible ».

The team’s response, however, does not seem to fully satisfy the players (and this was to be expected), as many of them have invested time and money and are understandably asking for compensation .

Among the controversies concerning the franchise we also remember those related to Pokémon Unite , which does not stop making the fans talk.

The attentions of the fans, however, are magnetized by Arceus Pokémon Legends , the highly anticipated new title, for which however we will have to wait until next year.

If you don’t feel like it anymore, you can pre-order Pokémon Legends: Arceus on Amazon at this link!