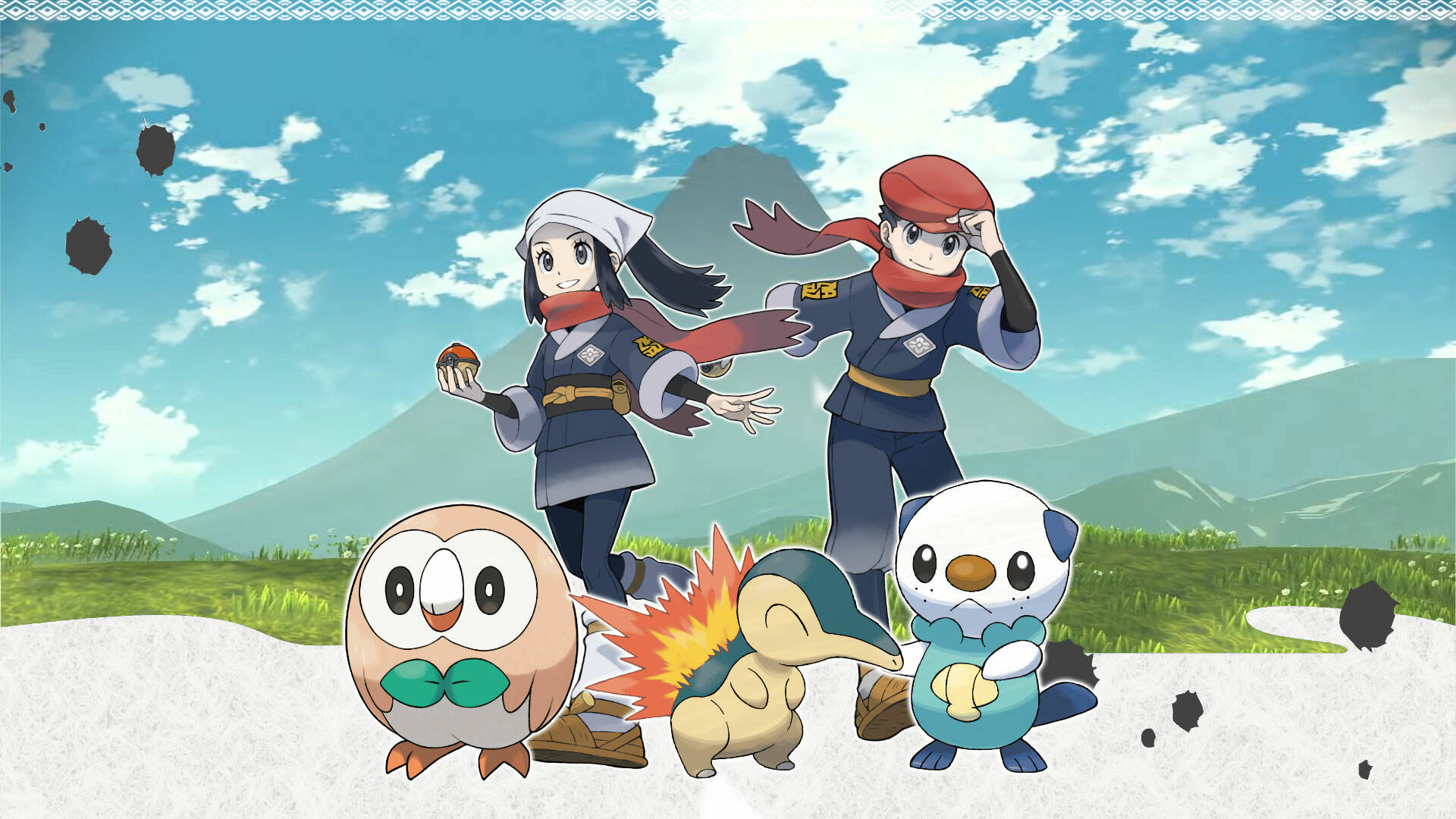 The community of enthusiasts found themselves discussing a lot about Arceus Pokémon Legends , the new entry in the series.

A video game that has brought with it a lot of expectations , as Game Freak fans have been waiting for a real revolution from previous episodes of the series.

In any case Pokémon ‘s new open world idea is working, because the numbers it is doing are record-breaking and beyond all expectations .

Gamers are indulging themselves around Hisui’s moor, exploring all possibilities offered by the new Game Freak title.

Pokémon Legends Arceus offers the possibility to play only to discover the story, going straight to the end, but being an open world there are many other activities to indulge in.

A stock in which you can potentially invest an infinite number of hours . But don’t tell the speedrunners.

Those mythological creatures capable of breaking every video game possible, to create feats at the edge of the Olympics, completing video games in record time .

On average, Pokémon Arceus Legends can be completed with approximately 25 hours of gameplay . The speedrunner you see below in the video put us only five .

A truly incredible feat, which the same user had done four days ago with an already sensational time, that is just under six and a half hours . But this time it has passed, and who knows if it will improve again in a few days.

Gamers are loving the game in every way, as are those who are crazy about Mr. Mime and the funny animations of him, which have sent Twitter into an uproar.

In addition to this there were also many criticisms aimed at the technical sector of the game, which someone tried to solve with mods.

Arceus Pokémon Legends is always available on Amazon at the best price!