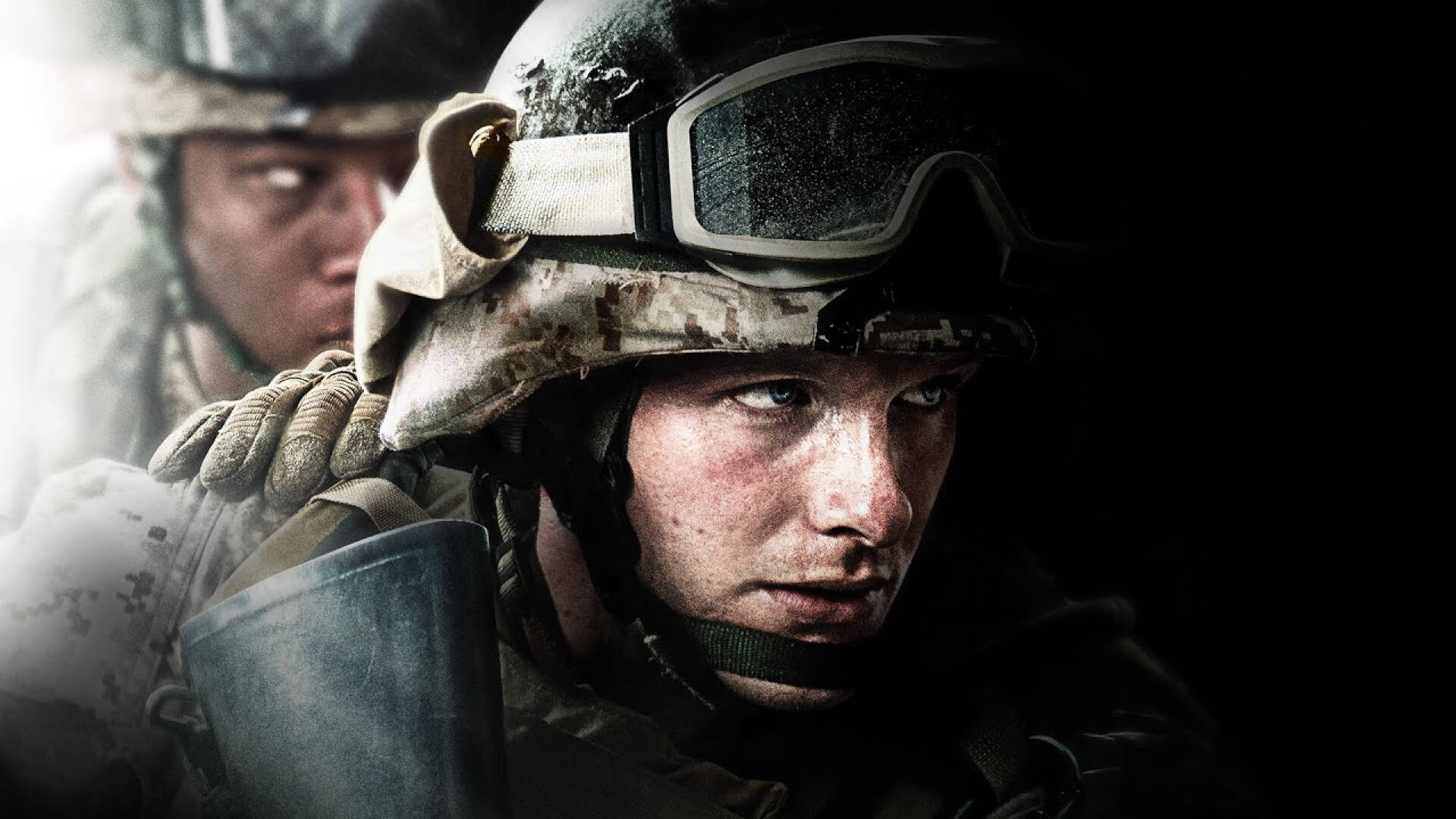 Six Days in Fallujah is certainly one of the most talked about games of recent months, especially after the first gameplay video published by Victuria several weeks ago.

Apparently, the troubles for the game are not over: an important organization for the defense of Muslims has in fact asked PlayStation , Xbox and Valve to boycott the controversial shooter inspired by real events.

The Council on American-Islamic Relations (CAIR) is in fact the largest charity Muslim for civil rights in the United States, which has recently launched the appeal through a press release that brings sensitive issues back into the spotlight of Six Days in Fallujah .

The video game industry must stop dehumanizing Muslims. Products like Six Days in Fallujah only glorify the violence that has ended the lives of hundreds of Iraqi civilians, glorifying the war in Iraq and thus lending a hand to the sentiment against Muslims, all in a historical moment in which the point of view towards those populations jeopardizes their lives.

Finally, CAIR said: “We ask Microsoft, Sony and Valve to ban hosting Six Days in Fallujah on their platforms” . The companies have not yet released any official communication on the matter (via Eurogamer.net).

The contradictory statements of the developers spoke of a game that is not meant to be political but which deals with a war crime from the point of view of the US marines. But not only that: former streamer Alanah Pearce had announced that she had been invited not to talk about the controversies about the game, to avoid possible revocation of her green card.

The game is currently expected to be released in 2021, on consoles and PC.

If you are looking for a classic war title, we recommend that you take advantage of the price of the Call of Duty shooter Black Ops Cold War on Amazon.