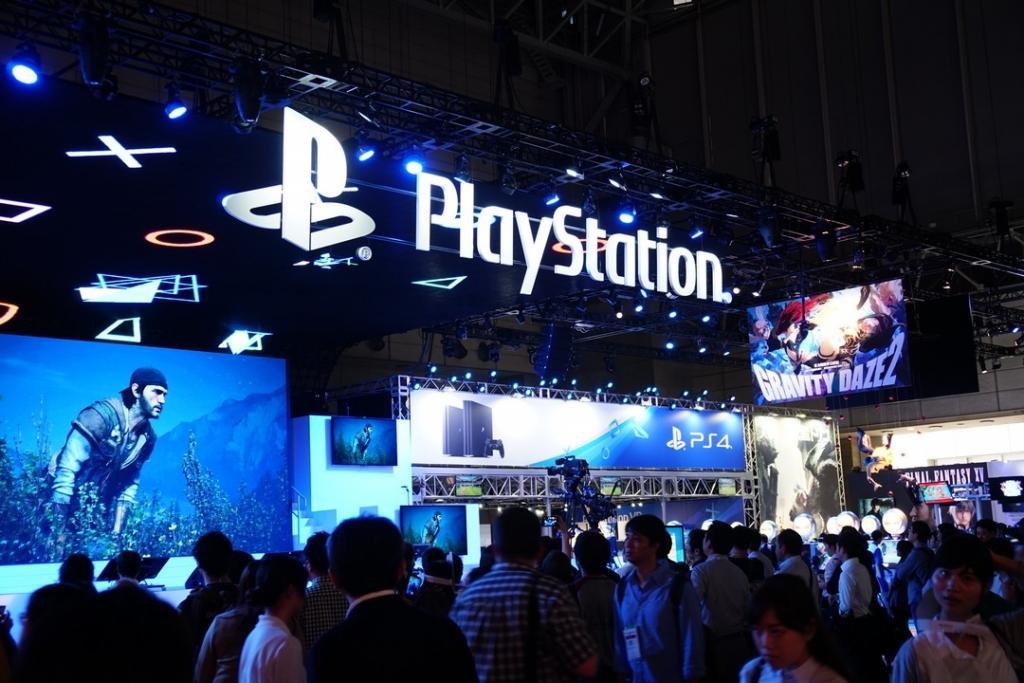 After skipping entirely the E3 (for the first time since the Japanese console brand exists) and having attended the Gamescom without any conference, PlayStation is getting ready to be there also at Tokyo Game Show 2019 – but, also in this case, without any conference directly on the stage, in full accordance with what has been done in recent months.

The Japanese company will be at the Japanese video game show, from 12 to 15 September, where it will show several of its upcoming games – Death Stranding included. However, there are no traditional press conferences. Among the other titles that will surely be on the PlayStation stand, confirmed Final Fantasy VII Remake , NiOh 2 , Call of Duty: Modern Warfare (which will be published by Sony in Japan).

The presence of Death Stranding will be the most prominent, to the point that there will be an area entirely dedicated to showing video content from the upcoming Hideo Kojima game.

We obviously look forward to finding out what’s coming from Tokyo for all the games mentioned: we’ll talk about it a lot on the pages of Gameshift !