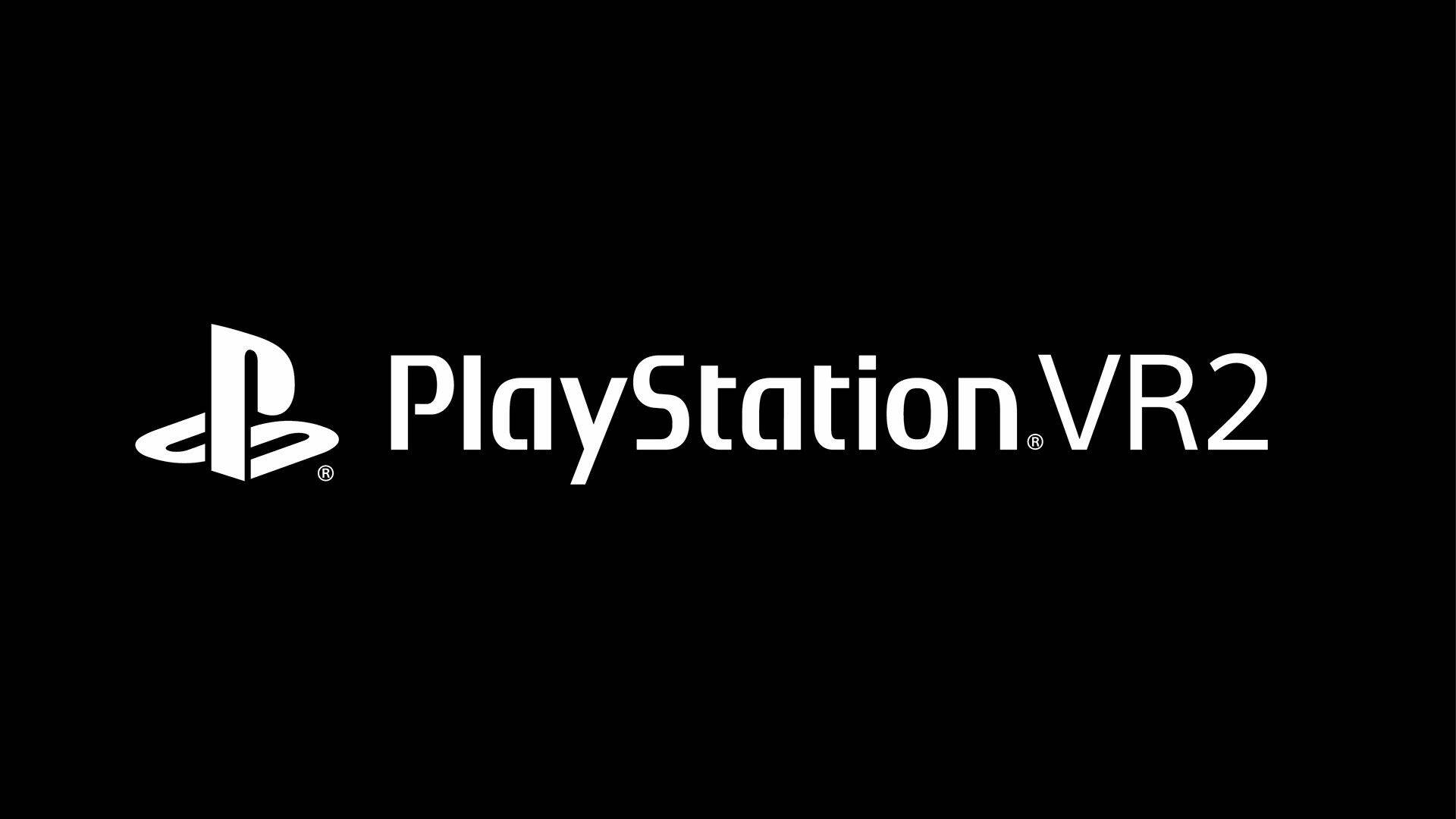 In recent weeks Sony has announced the return of its personal vision of virtual reality, with the arrival of a new and more performing version of its headset: PlayStation VR 2 .

This is a new next-gen viewer designed specifically for PlayStation 5, which obviously reconfirms the Japanese company’s special interest in virtual reality, defined by many as the future of gaming.

The company has in fact stressed several times that it wants to give players the opportunity to experience virtual reality like never before, and that it intends to take their headset to a new level of quality.

Sony has expressed its will to focus strongly on virtual reality also through the announcement of a game specifically dedicated to VR 2 which will be part of one of the brands that has distinguished PlayStation in recent years : Horizon Call of the Mountain .

Although the news on PS VR 2 has been on the run lately, there may be a light at the end of the tunnel represented by the opening of a special section on the PlayStation website.

The new page does not linger in new interesting details about the new Sony home viewer, but it gives the possibility to existing users of a PSN account to sign up in order to be notified by notification when PS VR2 pre-orders are open .

Those who register on the appropriate page will also have access to all the latest news about VR, including game announcements , release date and opening of the possibility to pre-order the new headset .

Surely in case PS VR2 sells out as fast as PS5, this could be a great way to know the date in time and get ready to pre-order without missing out on supplies.

To the many curious and enthusiastic about Sony’s headset, we remind you that according to some rumors we may also see another great game like Half-Life Alyx coming.

If you want to play one of the latest great PlayStation exclusives, you can pre-order Horizon Forbidden West on Amazon.