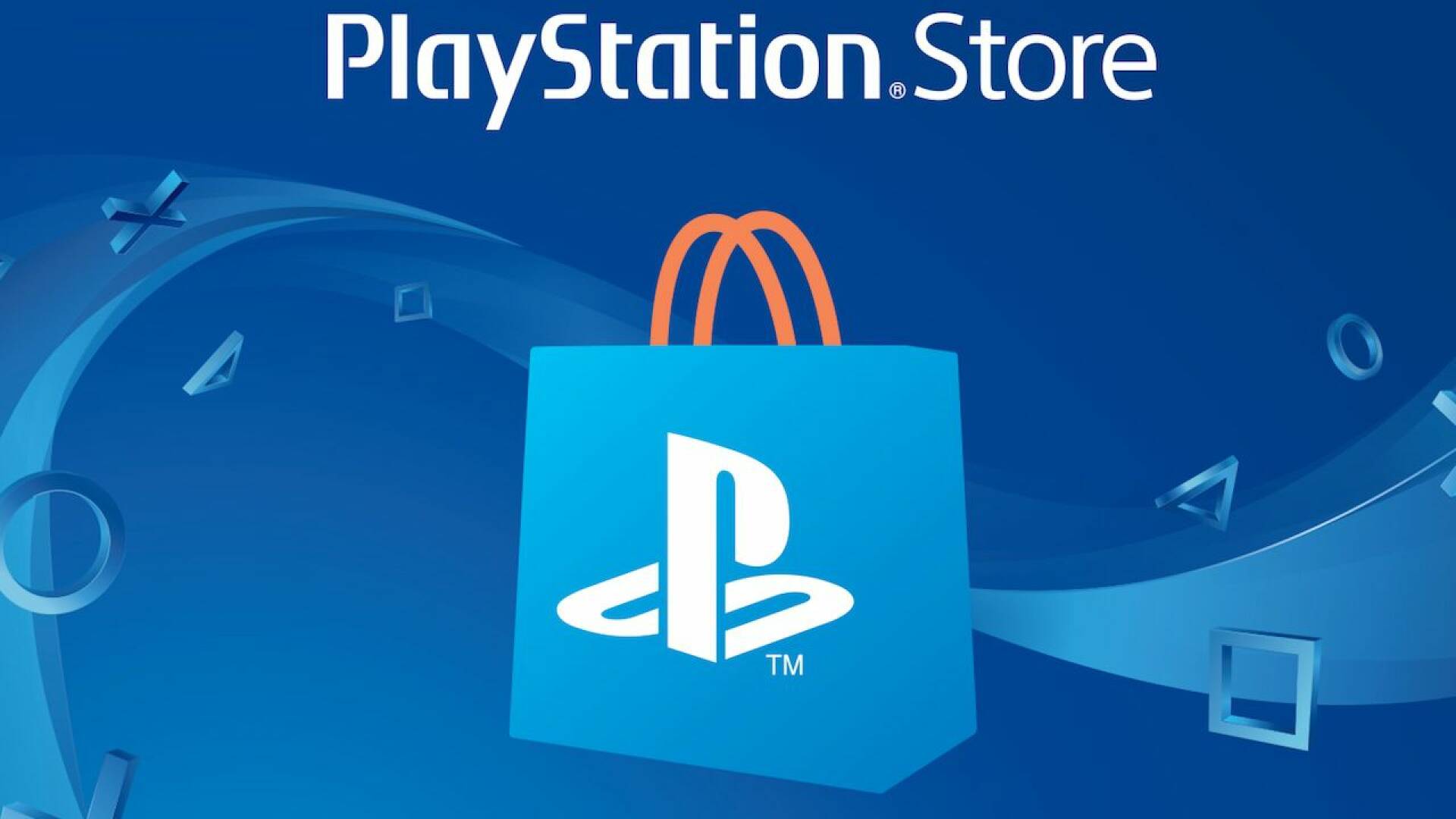 A week after the announcement of the imminent closure of PlayStation Store for some old-gen consoles, users continue to have problems downloading games.

As recently announced by Sony, the PS3 and PSP digital store will no longer be available as of July 2nd, while the PS Vita store will remain open until August 27th .

After closing, players will still be able to download all previously purchased titles but will not be able to buy new games, download multimedia content or in-game purchases.

In addition, users of old-gen consoles will lose the ability to play all works published exclusively in digital version.

If a week ago the PlayStation Store server was experiencing a significant overload due to the sudden influx, it certainly cannot be said that the situation has improved now .

Especially with regard to the PS3 digital store, users continue to encounter for days the error 80029721 , which appears every time you are about to perform the software download.

The annoying error keeps appearing to both those trying to download a new game, or a previously purchased game.

The Japanese company has not yet shared any statements regarding the causes of the appearance of the errors, so at the moment it is difficult to understand how soon the store will return to work.

The management of the closure was not handled in a particularly brilliant way by Sony, which apparently did not notify the developers in time, some of whom were already working on some projects for older consoles.

If the Japanese giant does not get ready to solve the problems by the set dates, users would lose the opportunity to win many titles which in physical version reach exorbitant figures, but which they are sold at very low prices on the stores that are closing.

For example, as reported by Game Rant , many PS1 exclusives will become much harder to find following the shutdown of the PS3, PSP and PS Vita digital stores .

Precisely for these reasons, the aficionados of old-gen consoles have given way to real protests , creating petitions to keep the catalogs of titles destined for shutdown active.

Do you want to top up your PlayStation wallet? You can purchase a PlayStation Store credit card on Amazon .