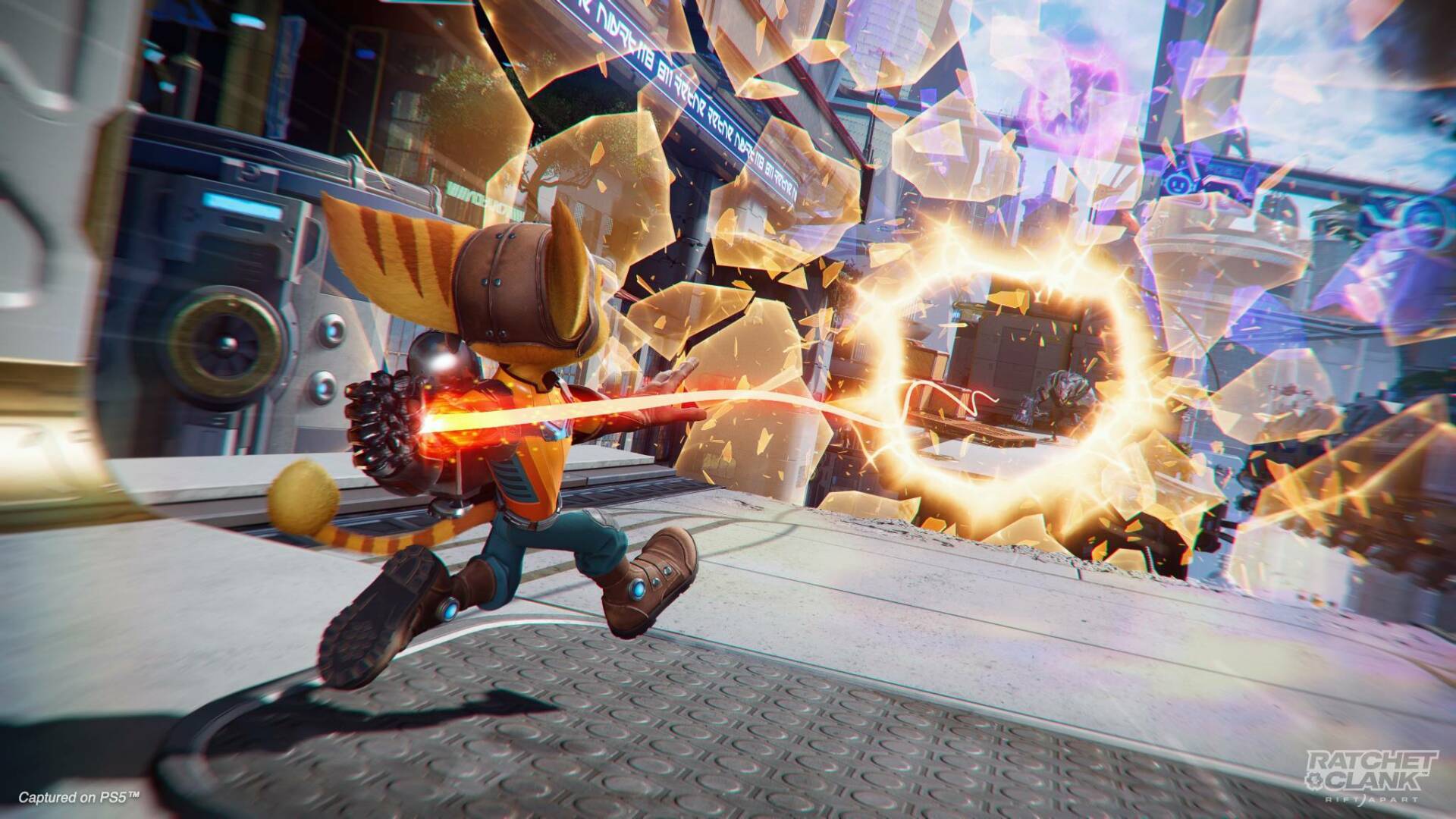 Last month of June was really very rich for all owners of PlayStation consoles, so much so that the official rankings of the PlayStation Store seem testify.

Whether you have a PS Plus subscription or not, the amount of games made available to the community has reached truly amazing levels.

This, not to mention that Sony has decided to offer a lot of offers on PS4 games on PlayStation Store in these hours available for less than 15 euros.

All this, taking into account that the first game that will arrive on the PlayStation Plus catalog during next August has already been revealed.

Now via PS Blog , Sony has revealed the ranking of the most downloaded PS4 and PS5 video games in June on the PlayStation digital store.

To stand out, both in North America and Europe, is Ratchet & Clank Rift Apart , the return of dynamic duo in their latest adventure available exclusively on PS5 .

Europe sees FIFA 21 in second place and Chivalry 2 stable in third place. Below, you will find the Top 10 for both markets.

Have you already read that PS5 is about to receive the first console game to support ultrawide, as anticipated last night at the latest State of Play?

Also during the event on July 8, Death Stranding Director’s Cut also appeared, returning with a full-bodied trailer that detailed the release date and the additional features.

Finally, don’t miss the many promotions currently active on the PS Store, including offers dedicated to additional content, with lots of discounts on DLC and Season Pass.

If you want to recover another great PS5 exclusive, Ghost of Tsushima is available at a great price on Amazon.