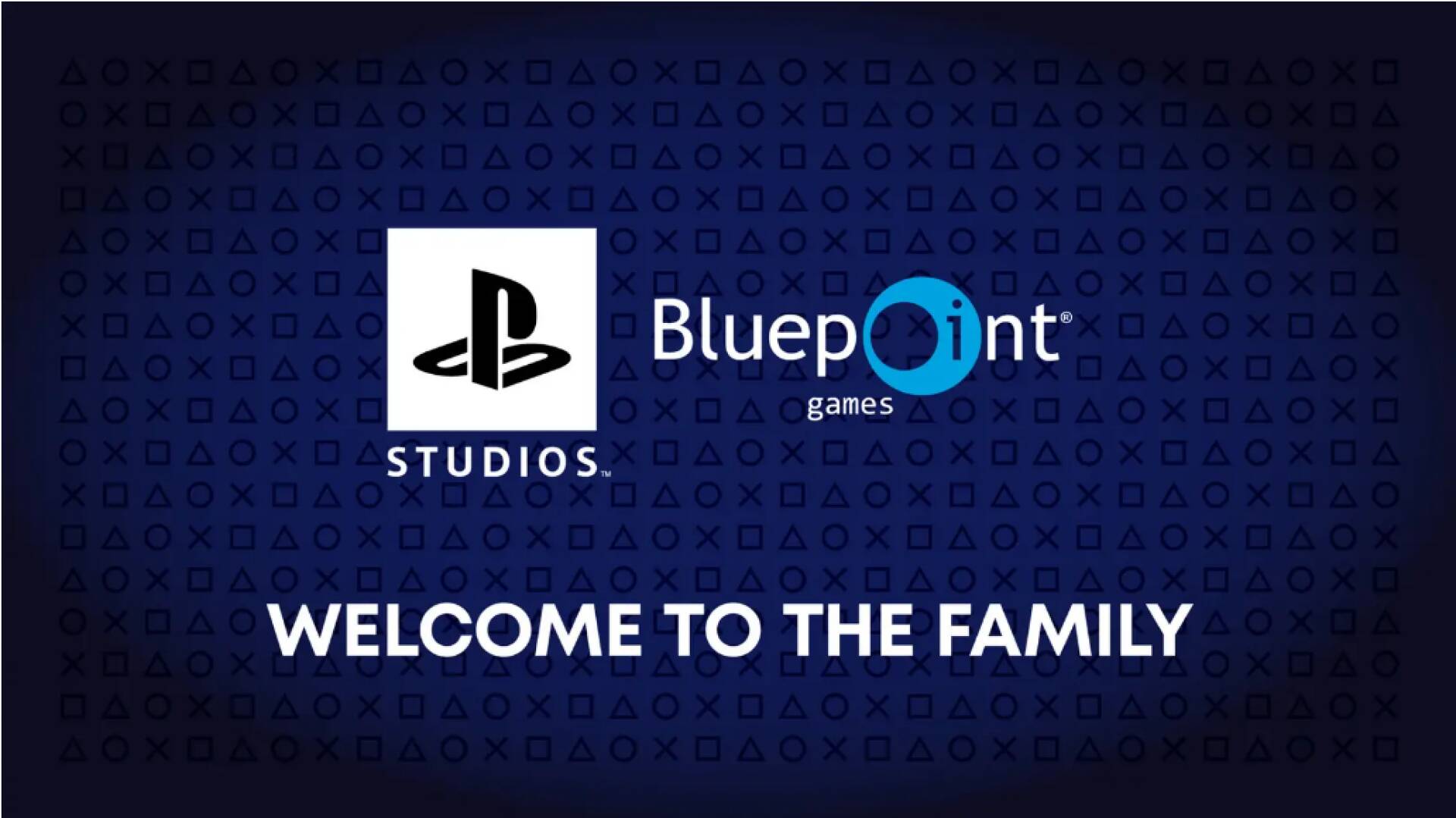 One of the last, most important, was certainly Housemarque , authors of Returnal , who join the family of first party studios.

Recently a very particular situation has also arisen , because one of the latest studies acquired has in turn acquired an in-house study.

As for already well-known and renowned PlayStation studios , such as Santa Monica, all future projects are going great.

The new acquisition is that of Bluepoint Games , which has a long history with Sony home consoles, and which finally officially becomes member of the P layStation Studios .

The team’s most recent work is undoubtedly the remake of Demon’s Souls for PlayStation 5, but there are many remakes by Bluepoint , which literally became famous for it.

The announcement obviously comes with great fanfare from the PlayStation channels, which welcome the new and highly anticipated member of the family with open arms.

Meet the next member of the PlayStation Studios family… pic.twitter.com/77squ5Dc0N

An acquisition that does not come as a surprise at all , given the long history between Bluepoint and PlayStation, but which still remains important for the future of Sony home consoles.

Through IGN US , among other things, comes an additional statement from the manager of Bluepoint that makes us understand what the future plans of the company will be.

President Marco Thrush has hinted that the next video games will be original, not remakes .

Waiting to know what the future plans of the studio will be, we remind you that several months ago the Japanese division of PlayStation had let this news escape, now confirmed.

All this as Sony prepares for the next PS5 update , with lots of great ideas already in mind.

Yesterday, however, were announced the new free video games of October for PlayStation Plus, have you seen them?

To enjoy Bluepoint’s future work, you will need a PlayStation 5, you can keep an eye on the page on Amazon as soon as it becomes available!