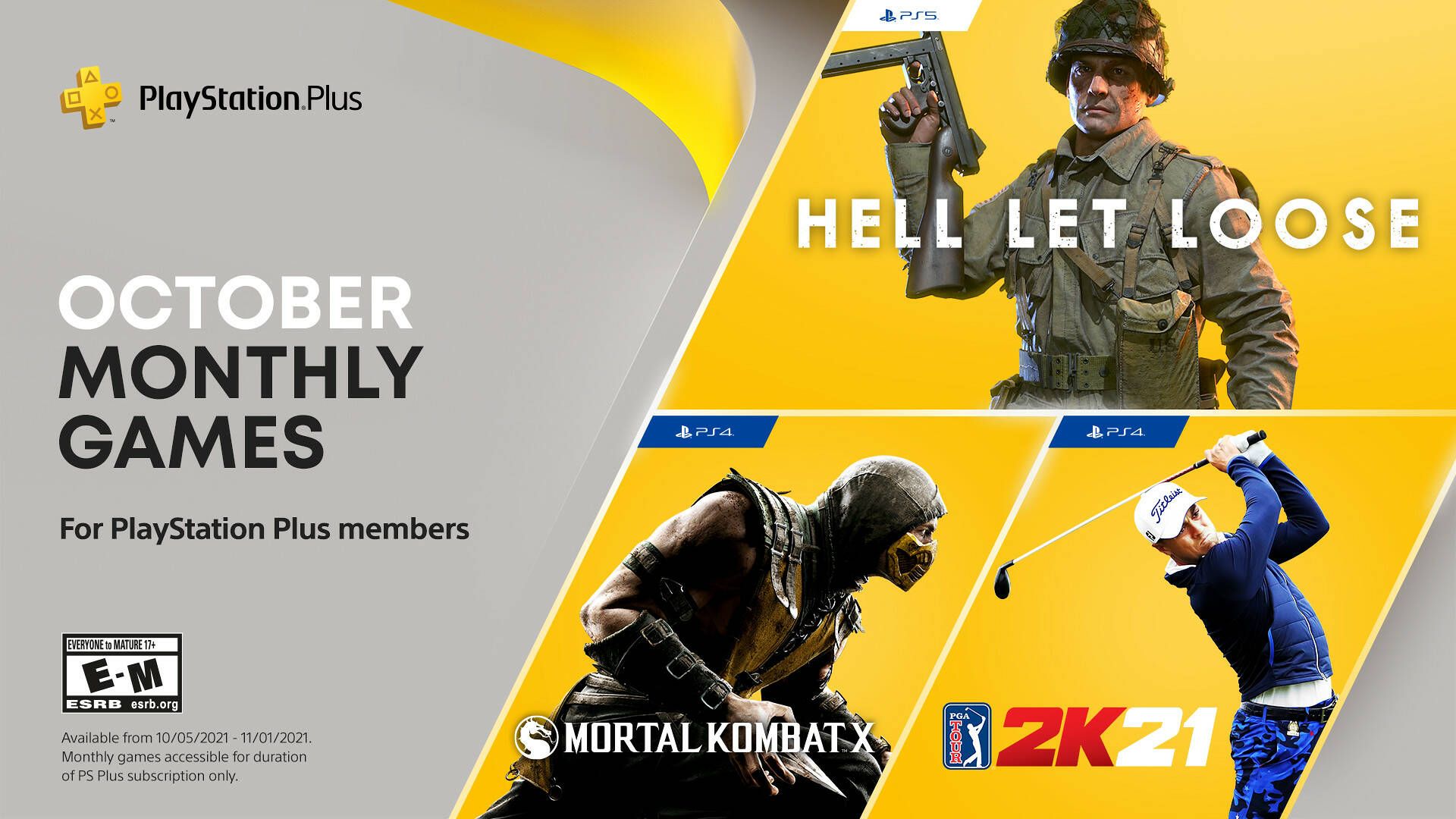 Sony unveiled the lineup of new arrivals on PlayStation Plus in October , which has now arrived.

The September games will be available for some time yet and include, among others, a great classic and a great party game.

For those of October there was a rather popular name, a name revealed even due to a bug.

New PlayStation Plus entries in October will be:

Mortal Kombat X , confirmed by the above leak, is the tenth incarnation of the historic fighting game, which combines unique cinematic animations with a new style of play. For the first time, with different variations of each character, which will influence strategies and fighting styles.

PGA Tour 2K21 is the 2K golf simulator, in which you can build a career as a FedEx Cup champion, and face sports professionals. Also with local and online games in modes such as Alt-Shot, Stroke Play, Skin and 4-Player Scramble.

As usual, it is three titus introduced them for the first time on Sony’s subscription service for its consoles.

For the availability of this trio it will be necessary to wait until next Tuesday 5th October, and they will remain redeemable until Monday 1st November.

PlayStation Plus recently broke a new record, proving to be a very popular service and requested by fans .

There has also recently been a big movement in Sony studios , surprise development team acquisitions.