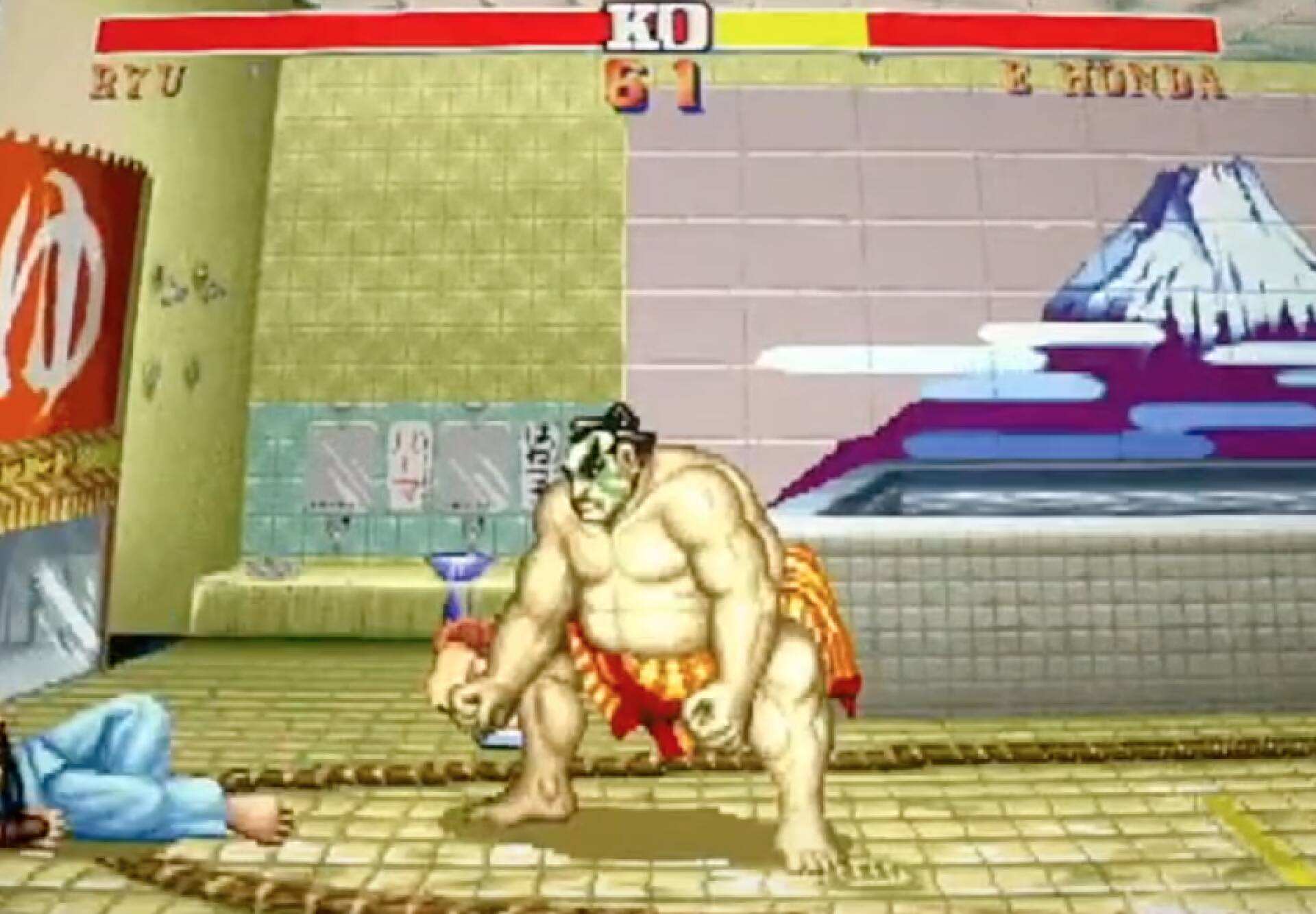 PlayStation Plus reserves a new surprise bonus for its subscribers, albeit for a very limited time.

Sony’s subscription service has just unveiled the June games included at no additional cost in its catalog.

These titles are traditionally made up of two choices for PS4 and one for PlayStation 5, and will be available after the weekend.

Close to the presentation, the numbers provided by the Japanese company made us reflect on the habits of subscribers, who obviously only care about a specific aspect of the subscription.

In addition to the free games, however, there is a new bonus for subscribers with an active subscription to PlayStation Plus.

The bonus in question is none other than the original Ghost ‘n Goblins , playable as part of the Capcom collection Arcade Stadium .

This is clearly not the return of the franchise celebrated very recently with Resurrection , but rather the forefather of the vintage.

Capcom Arcade Stadium is a free-to-start package , but the free download only grants access to 1943: The Battle of Midway.

Thanks to PlayStation Plus, however, users who redeem the bonus until June 2 will also be able to have Ghost ‘n Goblins for free, instead of € 1.99.

A little thought and a good move if we consider the however recent launch on PlayStation, dating back just to May 25th.

Curiously, Capcom had seen this initiative discussed more for the paid invincibility trick than for the product itself.

Ghosts’ n Goblins Resurrection has instead had better luck, making the IP talk again after many years of absence from the scene.

As for PlayStation Plus, finally, this may not be the last surprise to come from Sony anytime soon.

Are you a fan of difficult games? Demon’s Souls for PS5 is now discounted on Amazon