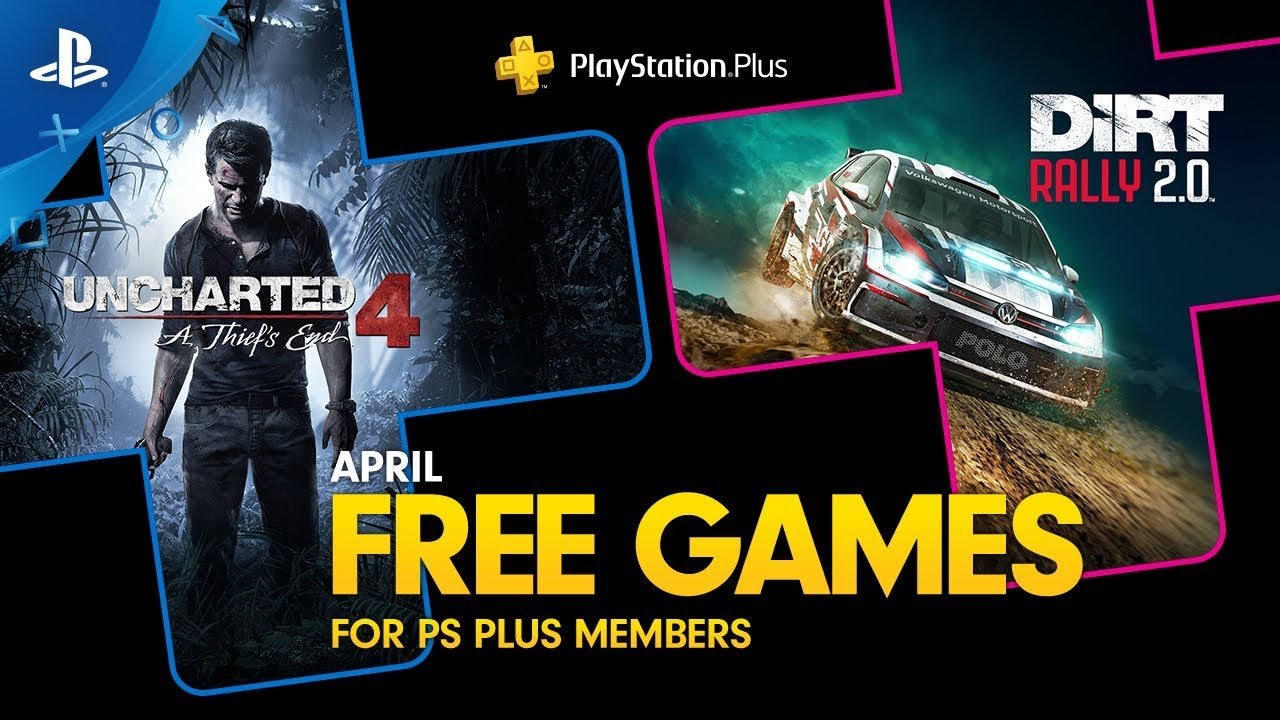 > Today April 6th is the last day on which Shadow of the Colossus and Sonic Forces will be redeemable by PlayStation Plus subscribers. The two games have been included in the March lineup, which will be replaced by the April one during the day of tomorrow 7 April.

In the list of below are the links to the web version of the PlayStation Store:

What will the free March games be replaced by?

Sony’s choices for the month of April have fallen on two giants of the gaming landscape, namely Uncharted 4 : End of a Thief and Dirt Rally 2.0 .

Both can be redeemed until May 4th, so there is no hurry – unless you want to try them right away, of course.