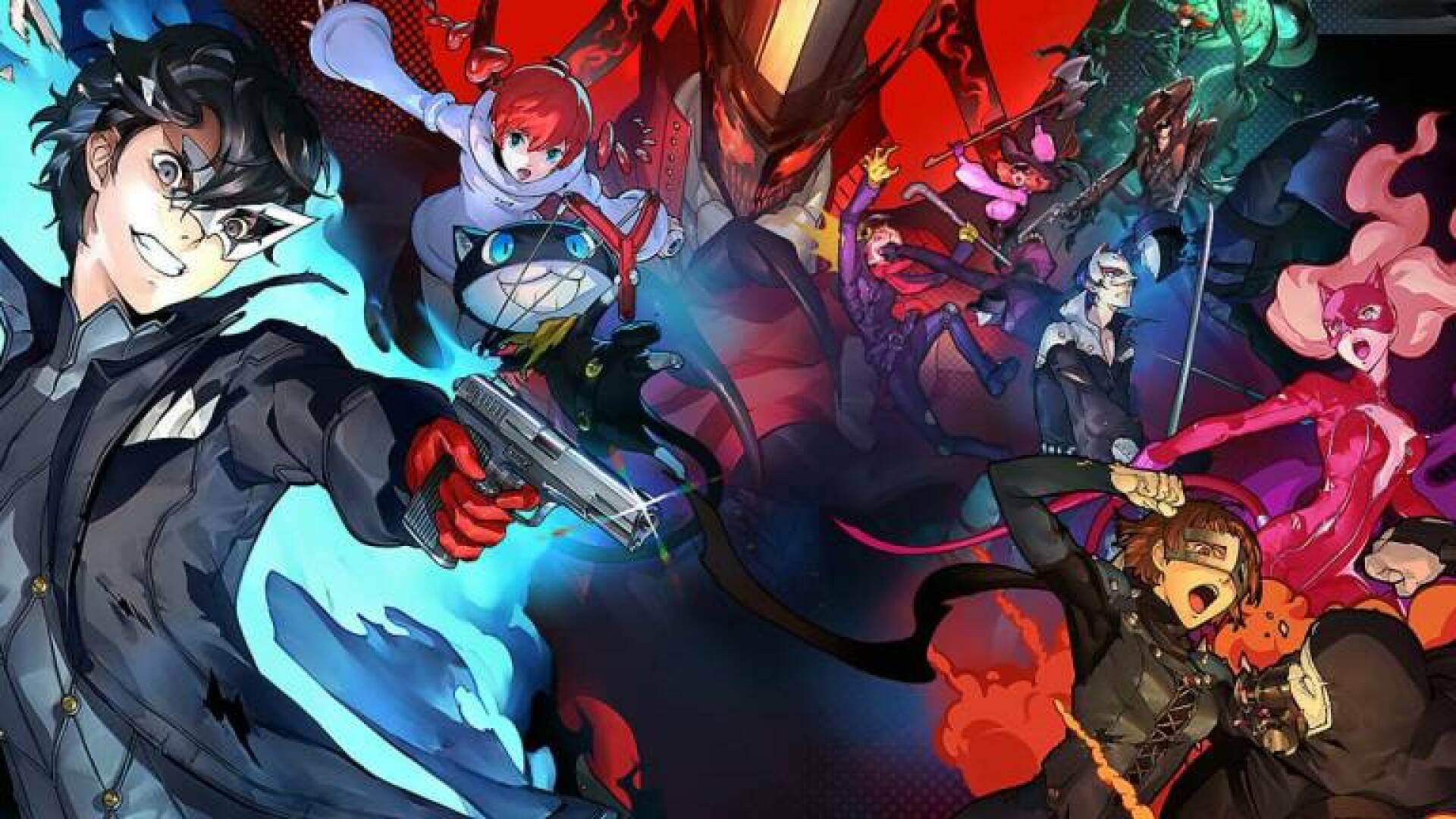 Sony unveiled the lineup of new arrivals on PlayStation Plus in January , which has now arrived.

The free December games will be available for a few more days, and include one of the PlayStation 5 launch games.

As you will see from the post below, confirmation of the numerous leaks , coming from multiple sources, concerning the free games of the month of January has arrived.

The new PlayStation Plus entries in January will be:

Two are for PlayStation 4 , which can also be used on PlayStation 5 thanks to backward compatibility, while one is only for PS4.

This is Persona 5 Strikers , musou-style sequel to the highly acclaimed JRPG from Atlus, aka Persona 5 . Here’s the description:

Join the Phantom Thieves and fight against the corruption that is invading the cities of Japan. When a distorted reality develops, a summer vacation with friends takes an unexpected turn. Uncover the truth and redeem the hearts of the people imprisoned in the center of the crisis!

For the availability of this trio we will have to wait until next January 4th, and they will remain redeemable until February 1st.

PlayStation Plus recently broke a new record, proving to be a highly rated service and requested by fans .

There has also recently been a big movement in Sony studios , surprise development team acquisitions.