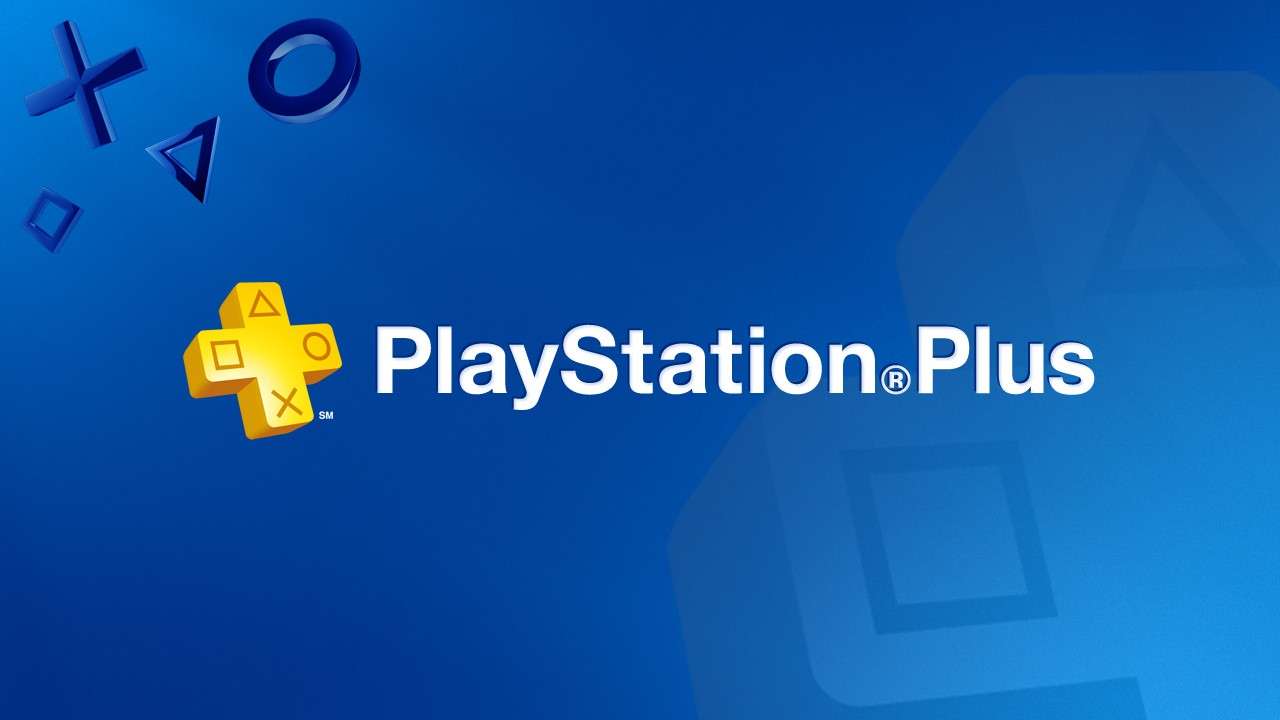 > Next week, PlayStation Plus will be ten years old and could be the right occasion to celebrate with a special offer of free games. Currently, subscribers to the Sony service can redeem Star Wars Battlefront II and Call of Duty WWII .

As per tradition, the titles included in the subscription to the service will be presented in the first days of the last week of the month , the next.

We can’t say for sure what the day will be, since it is usually Wednesday, but Wednesday will already be July 1st and Sony may want to shuffle the cards for once.

However, this anniversary could mean a celebration in some particular sauce by the Japanese house for members of the premium platform.

As Push Square reminds, originally PlayStation Plus offered themes for PS3 and PlayStation Minis , small indie productions that should have rivaled the Xbox Live Arcade.

Gradually, towards the end of the PS3 gen, the Instant Game Collection was promoted, which would offer a rotation of free titles for the home console and then on PS Vita.

At the time it was not mandatory to be a subscriber to play online and the titles were two per platform – until March 2019, these included PS3, PS Vita and PS4 – while today only two.

For the fifth anniversary commemorative plaques were distributed to some historical users, while it is not yet known how Sony intends to celebrate the new milestone.

If you are not a subscriber, you can become one by purchasing the annual subscription to PlayStation Plus on Amazon