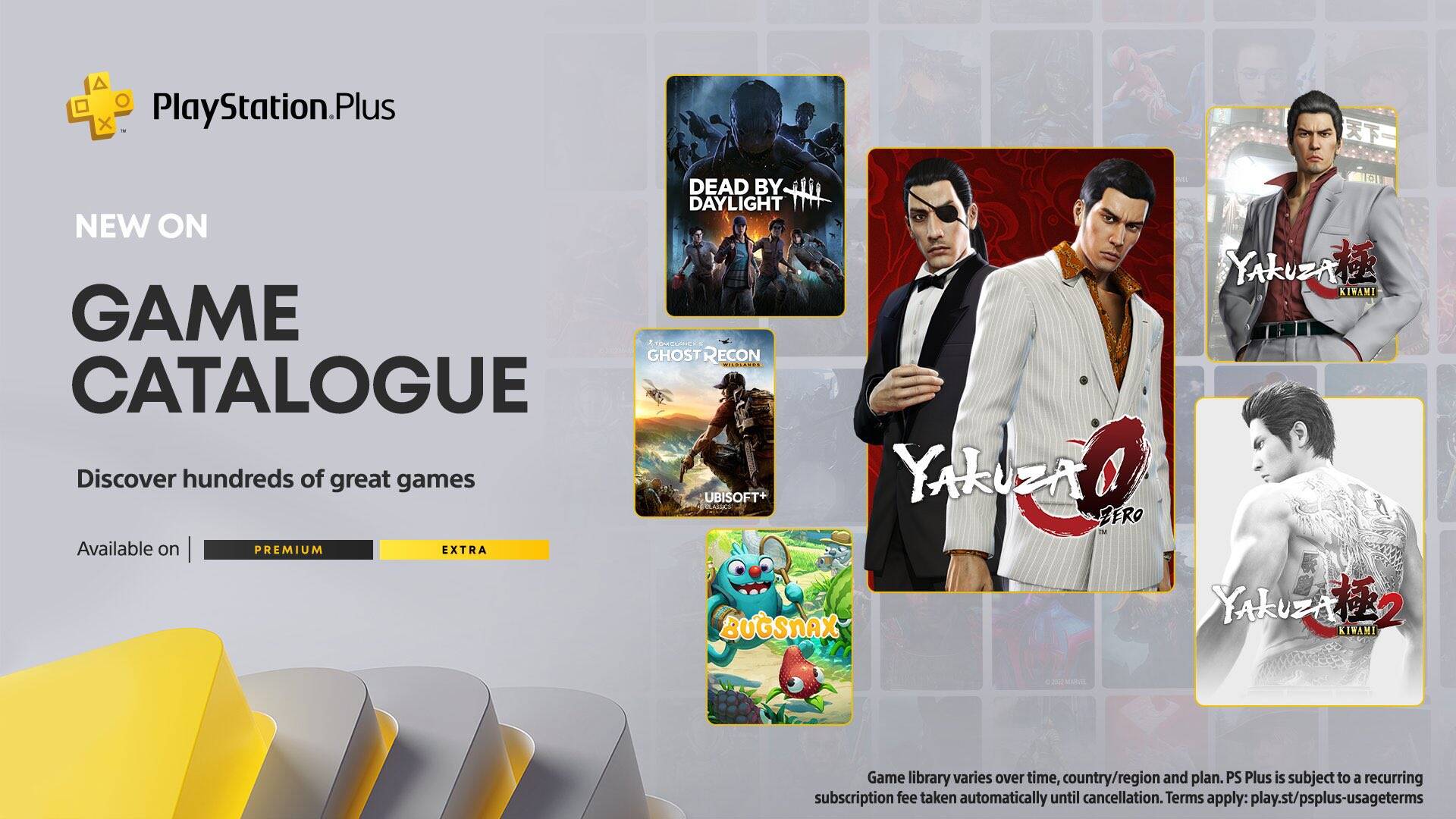 With a post on its official blog and social media accounts, PlayStation has fielded its cards for the month of August , revealing which games PlayStation Plus Extra and PlayStation Plus Premium subscribers will be able to play at no additional cost.

The names, as promised, include much of the Yakuza saga, but there is also room for other important titles: we also find Ghost Recon Wildlands included in the proposal. , the Ubisoft home title based on the Tom Clancy saga. With them, Bugsnax also enters the line-up, which as you will remember was one of the launch games of PS5 .

Also note the arrival of Dead by Daylight , a video game that is always extremely popular and appreciated by those looking for asymmetrical multiplayer experiences.

The August line-up will therefore consist of:

All games will be available in the library starting August 16th .

As we know, subscribers to the Extra level (found on Amazon) have the right to access the library on demand at any time, by downloading the games on PS4 or PS5 to play them as if they had purchased them. As long as they have an active subscription, they can continue to play them (unless removed from the PS Plus Extra catalog).

Subscribers to the Premium tier, on top of this, add up the possibility of playing in the cloud , although we don’t know if it will be available for all these titles or not. With the cloud, you can also access games from your PC by downloading the appropriate PlayStation Plus application.

In recent days we have proposed on our pages an analysis of the performance of PlayStation Plus subscribers, of which you can find the report here. We look forward to finding out what impact this new subscription format will have, launched last June 23 in Europe. For now, we just remind you that several other Yakuza are also ready to land on PS Plus.