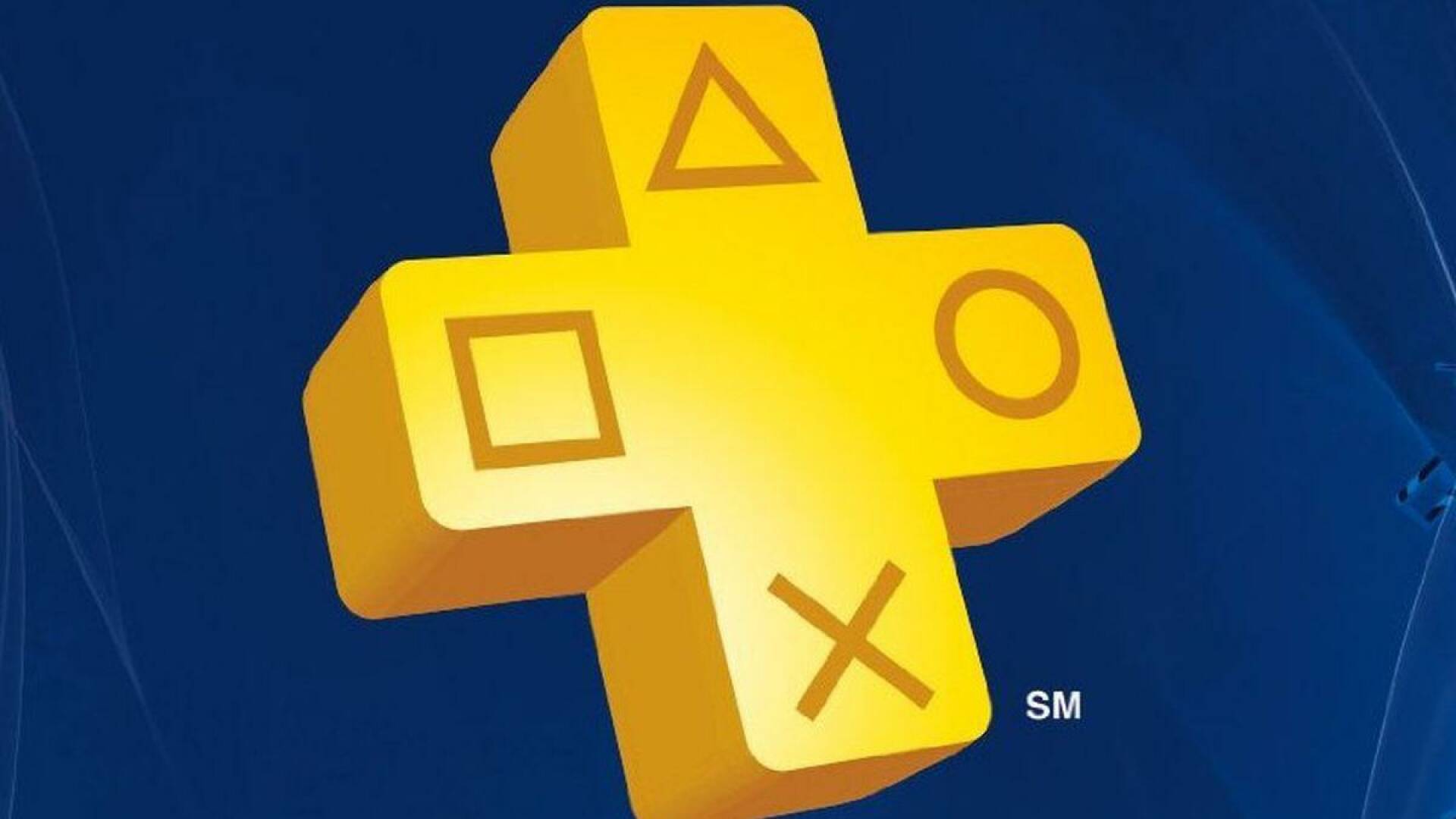 Sony has lost the case against a PS5 user banned for sharing his PlayStation Plus Collection with other gamers.

For the uninitiated, the Collection is a bonus reserved for (lucky) fans who managed to bring home a PS5 on day one (with its DualSense). Games redeemed in this pleasant feature can also be recovered on PS4.

The next-gen console continues to be at the heart of the desires of the global gaming community, with large numbers of users still lining up for one. Meanwhile, Sony has promised that many exclusives will arrive in the near future, and a poll has already revealed the most anticipated.

The platform owner has not accommodated on the record sales that PS5 has guaranteed him: according to some documents relating to a recently filed patent, an interesting “Uber” mode is in fact in the works and it may come soon.

The cause mentioned at the beginning ended with the defeat of Sony , who will be forced to remove the ban from the user’s console, as also reported by ResetEra.

The company could not help but accept the verdict , underlining at the same time the guilt of the gamer and the legitimacy of the proceedings against him.

According to the company, this is a genuine violation of the terms of service conducted voluntarily .

It is not plausible, according to Sony, that the consumer was unaware of the rules on the use of PlayStation Plus Collection, which are « exposed to consumers in a clear and crystal clear way ».

The judge did not take into consideration the assessment proposed by the Japanese giant, and ruled that, although it is forbidden to share your games with other users, it is not absolutely clear what the consequences are in the case of misconduct.

In conclusion, and considering this lack, the final verdict went against Sony, which would be “guilty” of having violated the CDC (Consumer Protection Code) , the Code of Consumer Protection, having placed the injured party « at an excessive disadvantage » due to the lack of exhaustive communication.

The Japanese company will have to reactivate the console and pay $ 1,500 to cover legal fees. There are no additional penalties for moral damages.

At the time, we told you about Sony’s action against the “Collection cunning”, but it seems that the knots are only coming to a head now.

In the meantime, we advise you to be careful: in the last few days there have been news of some crashes that would undermine the gaming experience with regard to important titles such as Returnal and Assassin’s Creed Valhalla .

To all PlayStation Plus subscribers, we remind you that there are three new games available to redeem for free even without owning PS5.

If you’re looking forward to owning a PS5, you can start preparing by purchasing a DualSense on Amazon.