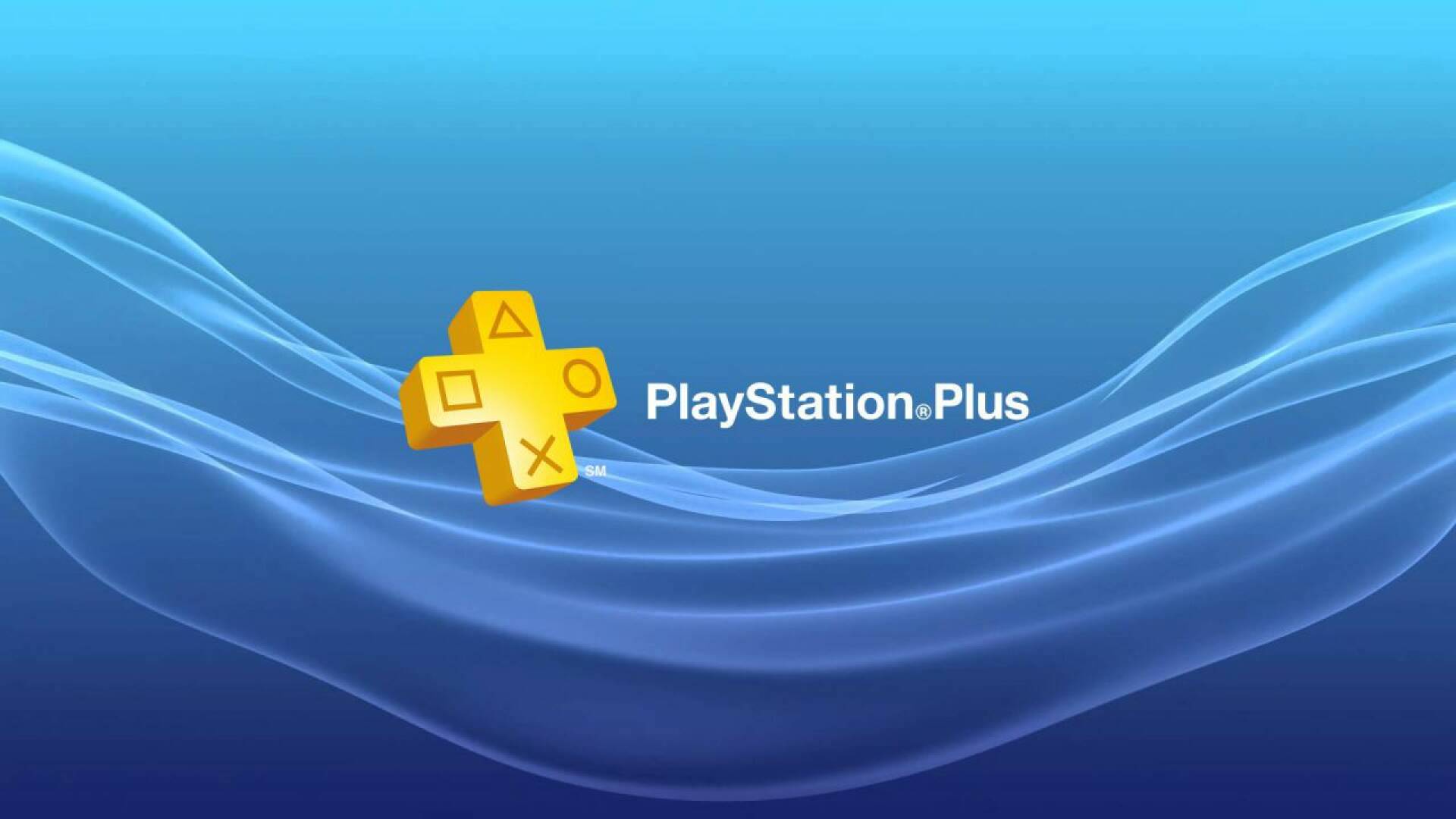 Sony announced April games included in the PlayStation Plus subscription at no additional cost to PS4 and PS5 users .

The reveal arrived promptly at 5:30 pm on the last Wednesday of the month, although for March the announcement was placed in an unusual window.

The announcement had still arrived, albeit a few hours late, and had brought a list of high-level products.

Since the last State of Play we were already aware of one of the games that would be involved in April on PlayStation Plus, and which was of course confirmed today.

The leaks regarding the other components of the list have been happening quickly, since the weekend, but the official list has only been released now, so we can take a look at it below.

Here are the free games on PlayStation Plus in April:

Unlike in recent months, Sony’s choices for April are only three and no longer four , although we don’t know if the next ones will follow this path as well.

It is confirmed through Oddworld Soulstorm Sony’s intention to offer more and more games to subscribers since their respective day one on PS5.

Oddworld Inhabitants is the only PS5 product (and exclusively for PS5, although it is also out for PS4) included in the list this month, while Days Gone and Zombie Army 4 Dead War are as known for PlayStation 4.

However, it should be noted that recently Bend Studio updated the open world action adventure based on zomb- pardon, freaker, to achieve 60fps on the next-gen console.

Also a way, obviously, to give a kind of sop to PlayStation users who will see this exclusive arrives in the spring on PC.

Guide the Mudokons to freedom in the all-new Oddworld: Soulstorm for PS5, included with PlayStation Plus in April! And you also get Days Gone and Zombie Army 4: Dead War for PS4: https://t.co/jSfcS0FF14 pic.twitter.com/uOqAAwBzf3

In short, this morning’s leak has been confirmed, for a month based on undead and disturbing creatures for PlayStation Plus subscribers.

The new titles included in the subscription will be redeemable starting from Tuesday 6 April , which means that until Monday 5 April you can retrieve those of March if you do not have them still your business.

The deadline for the redemption (not for the download: once redeemed, the games will remain yours as long as you are subscribed) is instead set for Monday 3rd May.

If you are not a subscriber and want to know more about how it works, what platforms are served, how much it costs, what titles are included and much more, here you will find all the answers you are looking for.

If you want to subscribe to PlayStation Plus, you can get it now on a 25% sale for the annual subscription.