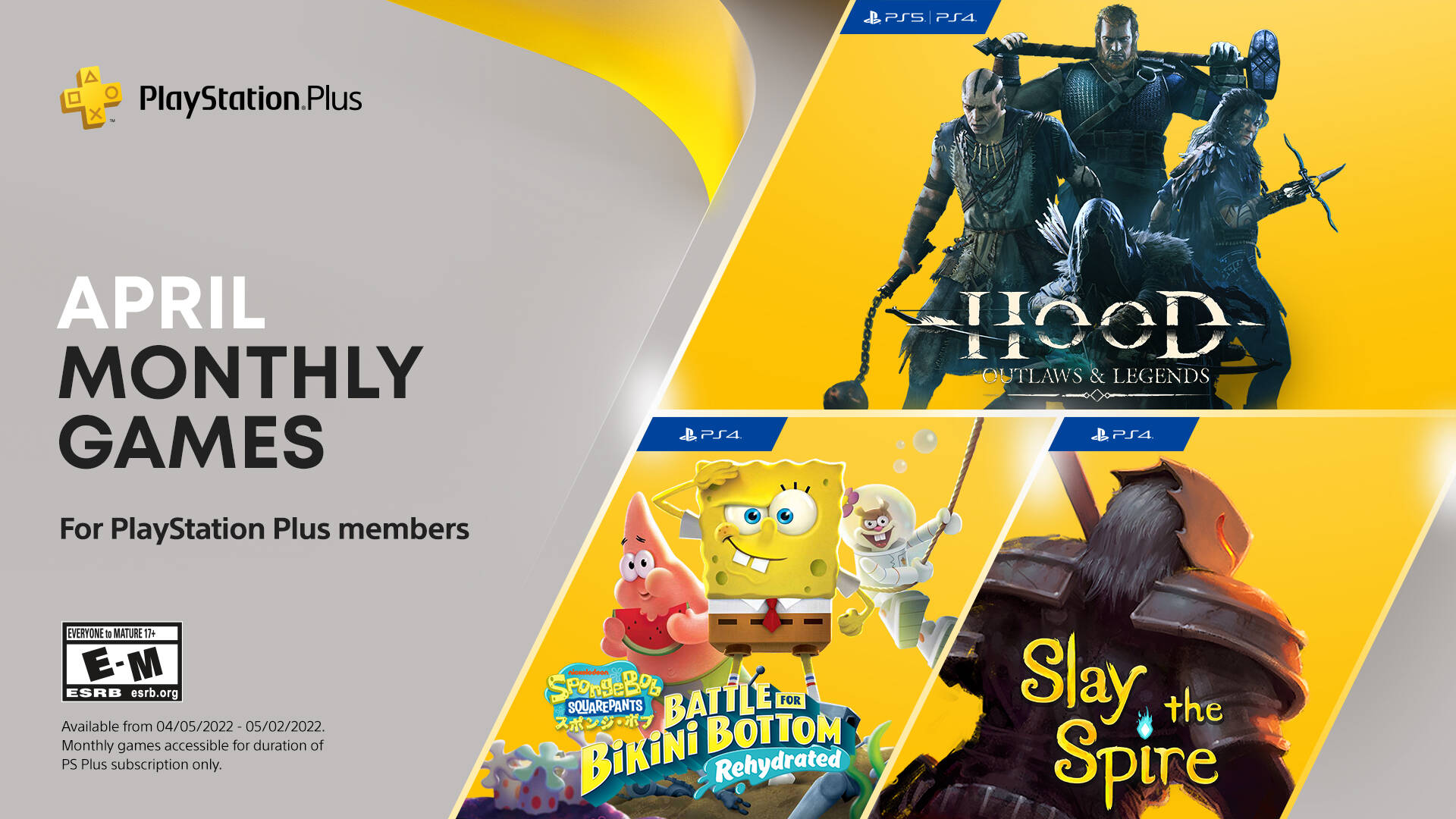 Sony unveiled the lineup of new arrivals on PlayStation Plus in April , which has now arrived.

The free March games will be available for a few more days, and also includes a very welcome bonus product.

As you will see from the post below, once again leaks have been confirmed , coming from multiple sources, concerning the free games of the month.

The free games of April by PlayStation Plus they will be:

PlayStation Plus games for April:

Hood: Outlaws & Legends is the only PS5 game this month. It is a multiplayer action title, fantasy-style, clearly inspired by the legend of Robin Hood and all his allies and enemies of him. The other PS4 titles, on the other hand, are probably the polar opposite.

Regarding Slay the Spire , instead, it is a very inspired hybrid between card game and role-playing game, which we absolutely recommend you to try (even better now that it’s free!).

PlayStation Plus has been the subject of a major revolution recently: this is how Sony’s new subscription works.

There will also be other free games included in the new subscription tiers, and some have already been announced by the Japanese house.