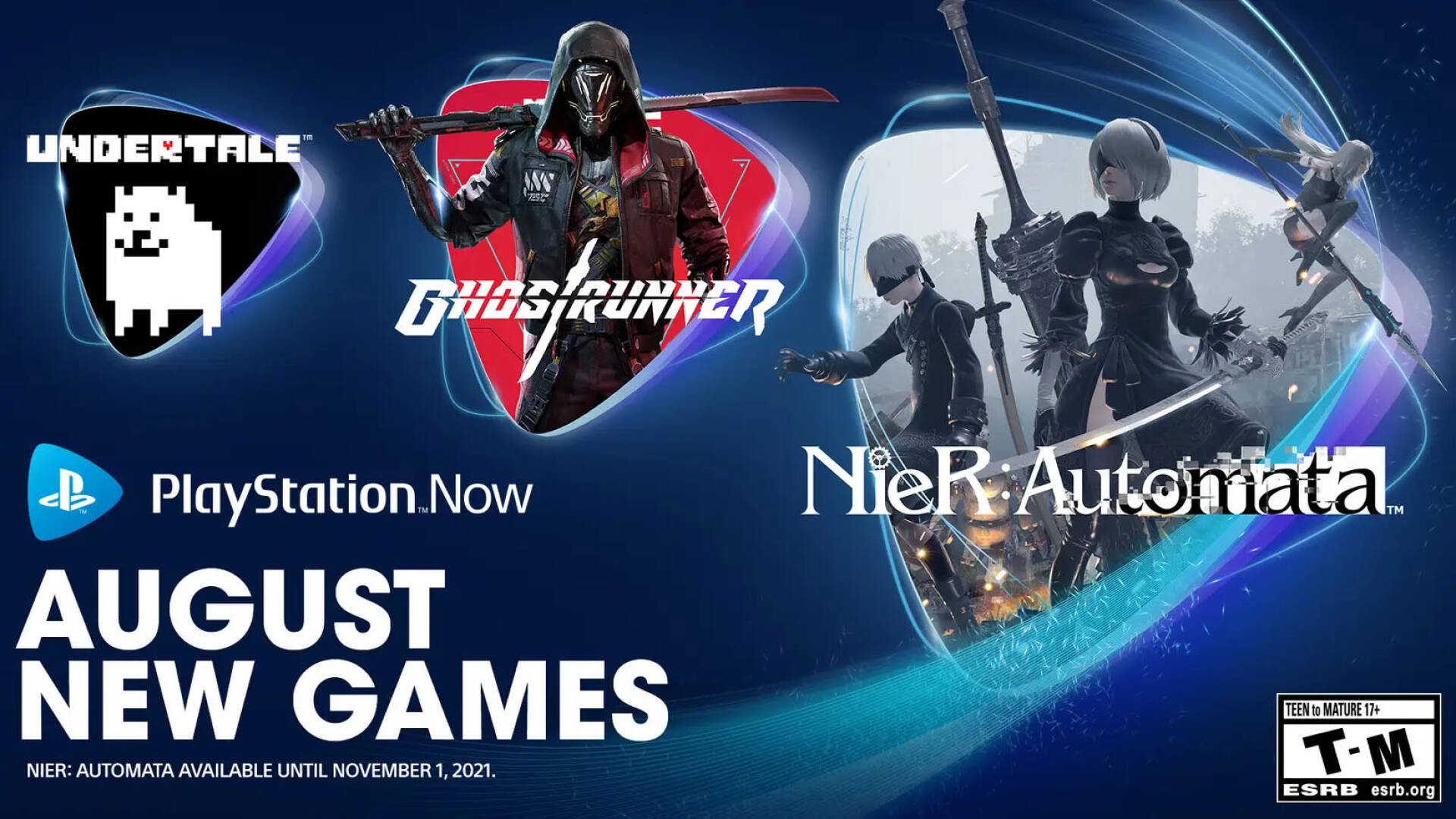 If you are a PlayStation Now subscriber, the month of August could make you particularly happy. In the course of today, in fact, Sony Interactive Entertainment has announced the games that are going to join the line-up of those in its catalog, with some names that are at the forefront.

This is the last monthly update that was expected in August, after the PlayStation Plus titles of August were announced in recent days, which had equally attracted the attention and chatter of PlayStation users.

Now we learn directly from PlayStation Blog that, starting on 3 August , PlayStation Now subscribers will be able to get their hands on 1080p ( added with the recent update, provided you have a sufficiently high-performance connection) on:

As for Nier Automata , let’s talk about the work that most of all the others it has allowed Yoko Taro to break through the hearts of many fans. You will follow 2B and 9S in their intriguing adventure and, as we told you at the time in the video review, you will hardly forget it. The game will remain in the catalog until November 1, 2021 .

Ghostrunner is instead a frenetic action and platform video game in which you will be killed as soon as you take a hit. You will therefore have to dodge enemy blows at high speed as you leap across the walls and complete paths, aware that the rule also applies to your enemies guided by AI: even in their case, one hit equals certain death. You can find out more in our review, where we appreciated the almost dancing nature of the game, designed especially for those who love to constantly improve.

Read also: PS Now and PS Plus subscriptions: here’s where to buy them at the best price

Undertale , finally, is a very much appreciated top-down adventure, in which you have to escape from the monsters that surround you and, while doing it, you find yourself to experience deep and exciting role-playing mechanics: also in this case, we recommend the full review to find out what is so special about the game, since we rewarded it with a truly stellar rating.

Since we are talking about Sony home subscriptions, we remind you that you still have a few hours to redeem the PlayStation Plus games of the month of July, which included the PS5 edition of A Plague Tale: Innocence , Call of Duty: Black Ops 4 and WWE 2K Battlegrounds .

As for PlayStation Now, however, last month the subscription welcomed other goodies such as God of War (finally indefinite) and Red Dead Redemption 2 , further fleshing out the line-up of critically acclaimed productions that can be accessed on demand.

If you want to subscribe to PlayStation Now, take a look at the subscription prices on Amazon.