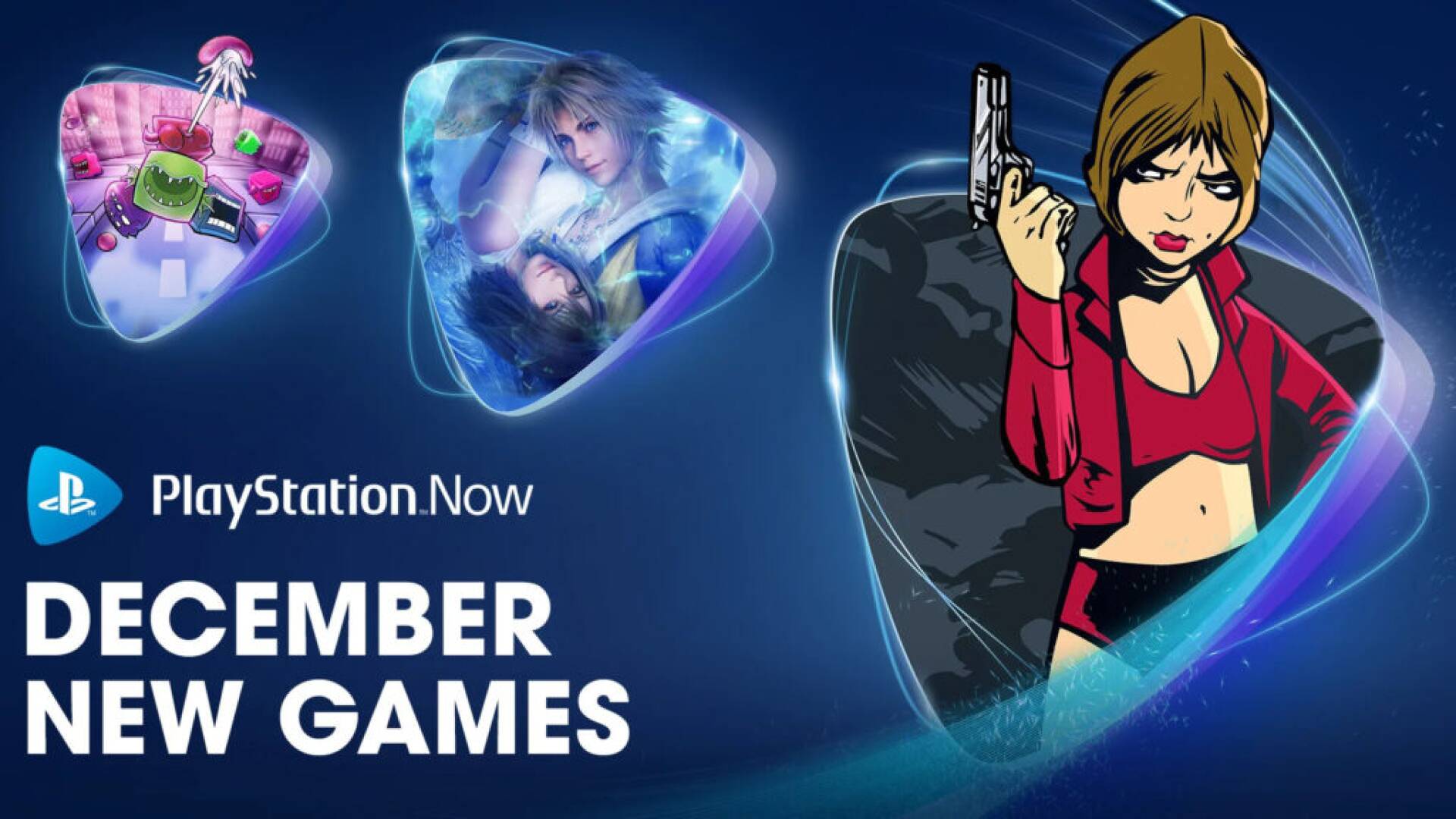 It’s time to discover the new games coming to PlayStation Now for the month of December , which have just been announced by Sony .

The subscription service, we remind you, allows you to play a library of truly remarkable video games on demand.

November has already turned out to be a truly amazing month, although now this end of 2021 promises to be no less.

Who knows if the additions will make us forget the recent controversy about the PlayStation Plus game deemed a “scam” by a number of angry players.

The first (or should we say the first) is the small collection that includes the companies of Tidus and Yuna branded Square Enix, while the second is the third chapter of the Grand Theft Auto saga, revived in a remastered version that has caused a lot of discussion.

John Wick Hex is the fun isometric shooter based on the hit franchise starring Keanu Reeves while Spitlings is a chaotic action arcade from one to four players and therefore based on cooperation .

The new titles will in any case be available starting next December 7 , ie tomorrow.

A selection, that of PS Plus’ free December games, which almost goes hand in hand with the titles that were announced this month for PS Plus.

But not only that: have you also read that it seems that PlayStation will have a subscription service, codenamed Spartacus, and that it will arrive in the spring of 2022?

Finally, in recent days we talked to you about how the PlayStation subscription service should have found a new direction.

If you want to subscribe to Now, take advantage of the service’s prices on Instant Gaming.