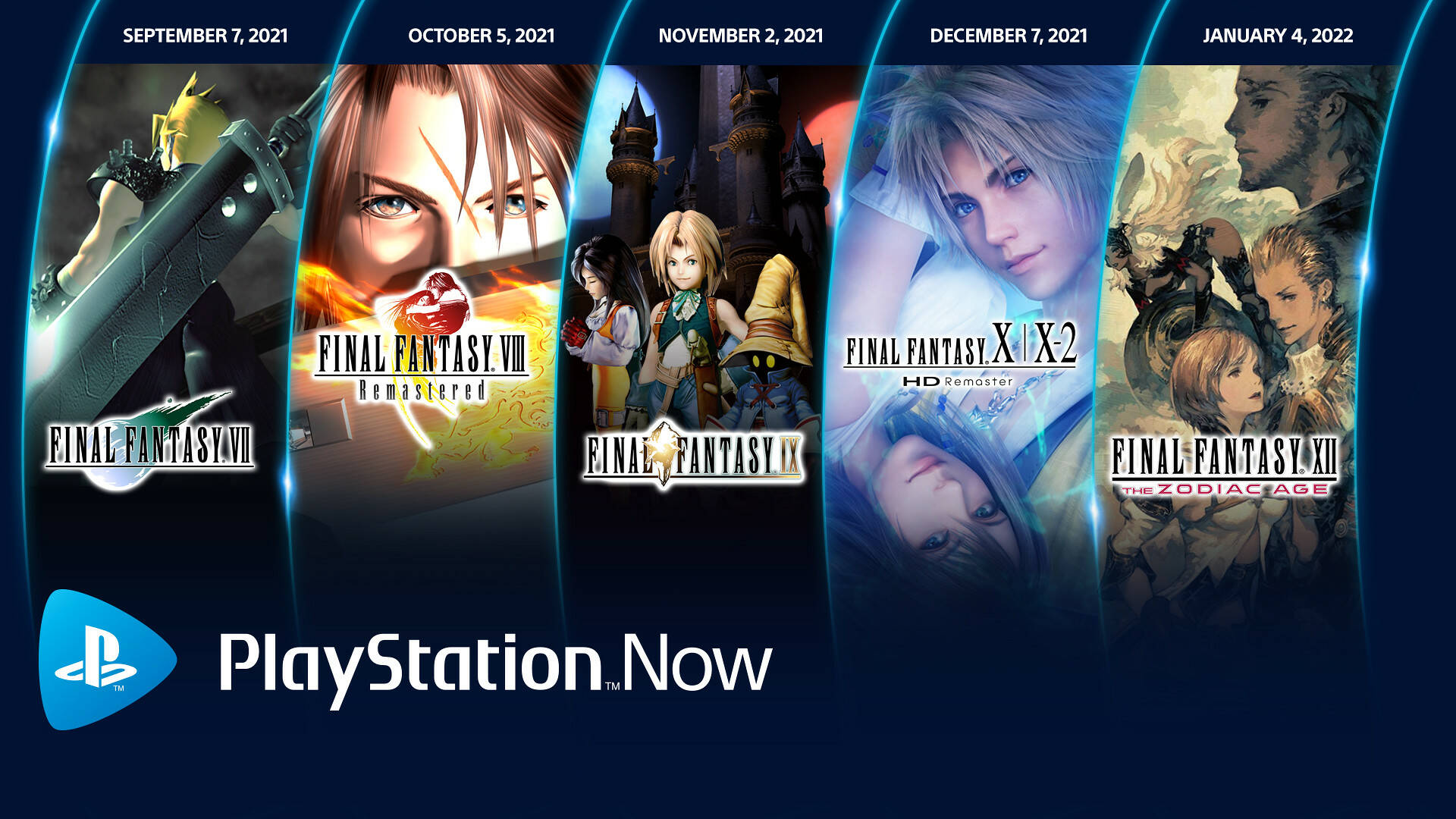 PlayStation Now , the streaming service linked to Sony consoles, is slowly gaining more and more illustrious exponents within its library.

Among the latest titles included in the catalog there was for example Nier Automata, the acclaimed title by Yoko Taro developed together with Platinum Games , one of the must-haves of recent years.

And also in August, many interesting video games arrived, including old glories, new ones and titles to be rediscovered, which make PlayStation Now an increasingly solid service .

Waiting for new chapters of Final Fantasy , like the sixteenth episode of which we may know something very soon, the announcement of today’s streaming service becomes very greedy.

Well, Final Fantasy fans who are listening, the next few months of PlayStation Now are dedicated to you .

Sony has announced, via the PlayStation Blog , that between now and January the catalog will be reinforced with the best titles from the saga created by Hironobu Sakaguchi.

From 7 September onwards, once a month, an episode of Final Fantasy will be added to the PlayStation Now catalog which will be available to play in streaming, on PS4 and PS5, or on PC also in download.

Here are the episodes of the saga that will be added, and when:

For the avoidance of doubt, for the more distracted players, it should be noted that from 7 September the original version of the seventh episode of the saga will be included, and not Final Fantasy VII Remake .

What, incidentally, Sony used in a couple of eras ago to tease Nintendo , during the PlayStation-Nintendo 64 diatribe.

In November, Final Fantasy IX will arrive, which recently fans have turned into an anime , with surprising results.

But it’s not just PlayStation Now that is enjoying the arrival of the ultimate JRPG saga, as many a Final Fantasy has recently arrived on Xbox Game as well. Pass .

Passed a little on the sly, Final Fantasy VIII Remastered was also recently released. Give it a chance!