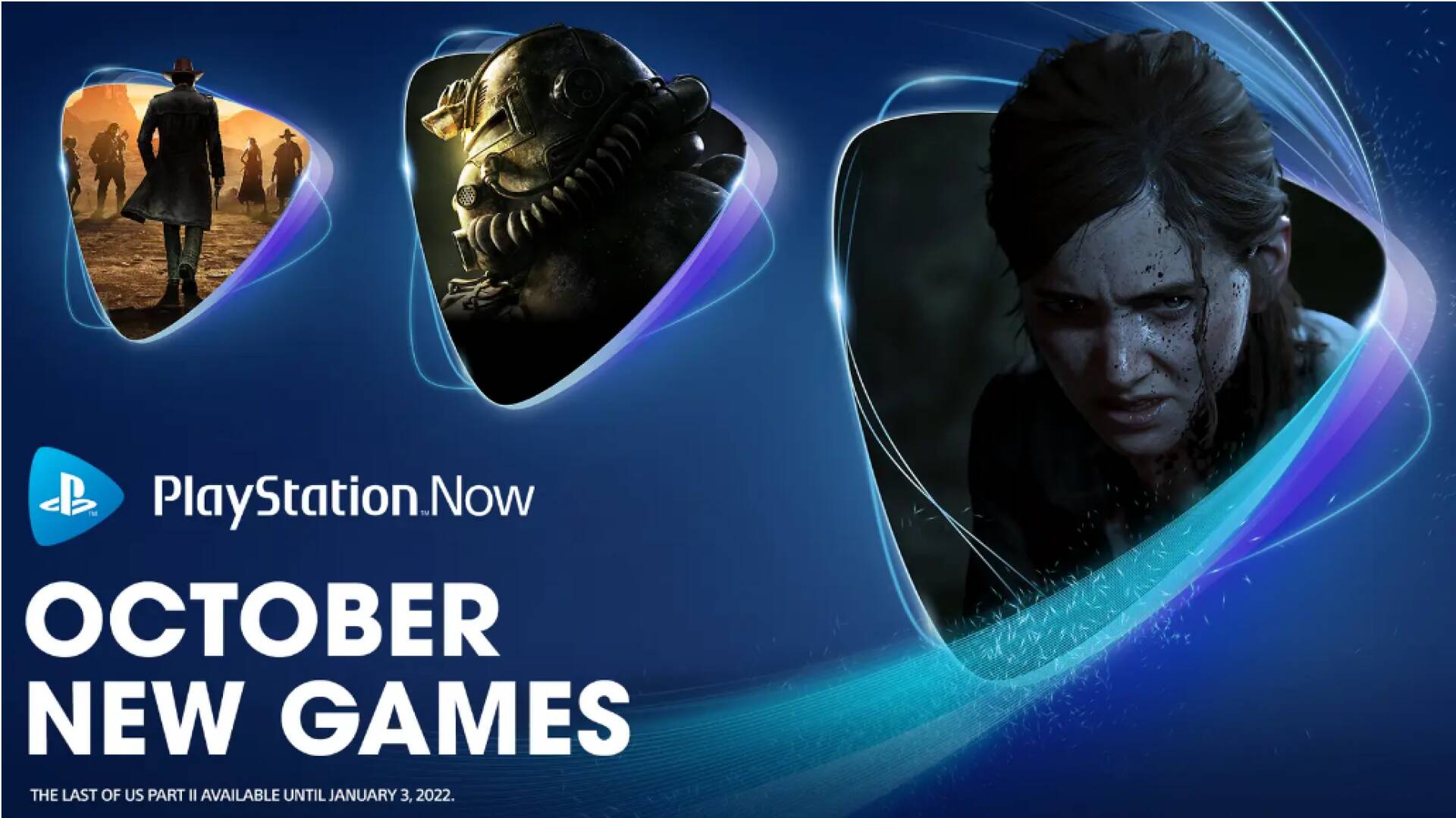 And not only that, because Sony recently announced that an entire historical saga will be made available within the catalog, with one title per month.

Recently, as regards the October games, a fairly sensational leak had emerged that even predicted the arrival of The Last of Us Part II .

And, as you can see from the image above without mincing words, the leak was true . Among the PlayStation Now’s October games is Naughty Dog’s masterpiece.

The announcement obviously comes from the PlayStation Blog , which lists in full all the additions to the catalog that don’t stop only at Ellie’s latest adventure .

Not bad, right? In addition to the Naughty Dog title you have the chance to try the much-discussed Fallout MMO, as well as go back to the past with the return of a great saga like Desperados.

In addition to the Final Fantasy of the month you can find a great classic of videogame horror as Amnesia , and two action titles with which to pass a some time like Yet Another Zombie and Victor Vran: Overkill Edition .

In the future, according to a patent, video games for PlayStation 5 could also arrive on PlayStation Now, although waiting times will not be short .

Speaking of The Last of Us , in your opinion what are Neil Druckmann’s favorite TV series? The director talked about it recently.

As new announcements arrive, don’t forget to download the free PlayStation Plus video games for the month of September, today is the last day!