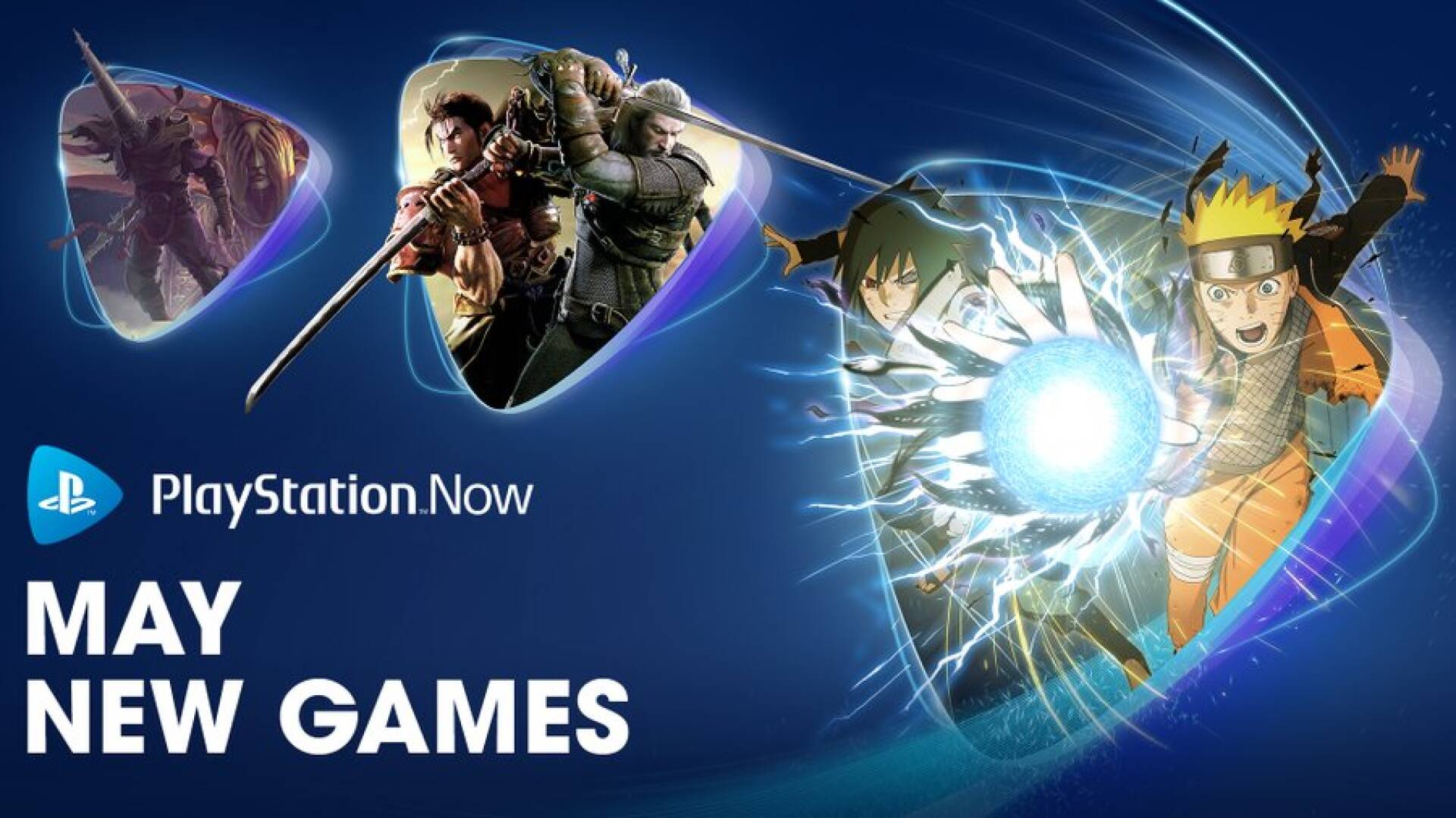 Sony has just announced the free games of May for all subscribers to PlayStation Now : these are four very interesting titles, available starting tomorrow, May 3, 2022.

After all, subscribers to the new PlayStation Plus (you can take advantage of the offers on Amazon in this regard) do not mind the news of the Now.

In June, PlayStation users will be able to get their hands on Sony’s new subscription service, which will see the merger of PS Plus and PS Now.

The PS Now games for May are:

The description of the game dedicated to Naruto reads:

The latest chapter in the acclaimed STORM series will take you on a colorful and breathtaking adventure. Take advantage of the completely revamped battle system and get involved in the most epic battles ever seen in the NARUTO SHIPPUDEN: Ultimate Ninja STORM series!

Soulcalibur VI is instead the legendary fighting game of the series developed and published by Bandai Namco Entertainment, which over time has become a point of such reference.

Last but not least, Blasphemous : this is an action game for players who are not afraid of the game over, which combines the frenetic fighting of a hack-n-slash with a narrative of weight, through the exploration of a universe composed of non-linear levels.

Staying on the subject, the PlayStation Blog has decided to launch a poll in which you can vote for the best new game released in recent weeks.

But not only that: during the day today PlayStation Store has unveiled a new limited-time flash offer: it is a famous big sportsman who can now be yours with discounts up to 86%.

Finally, if you are looking for other great games available at discounted prices, we also point out which are the best discounted products on PlayStation Store for less than 10 euros. Don’t miss them.