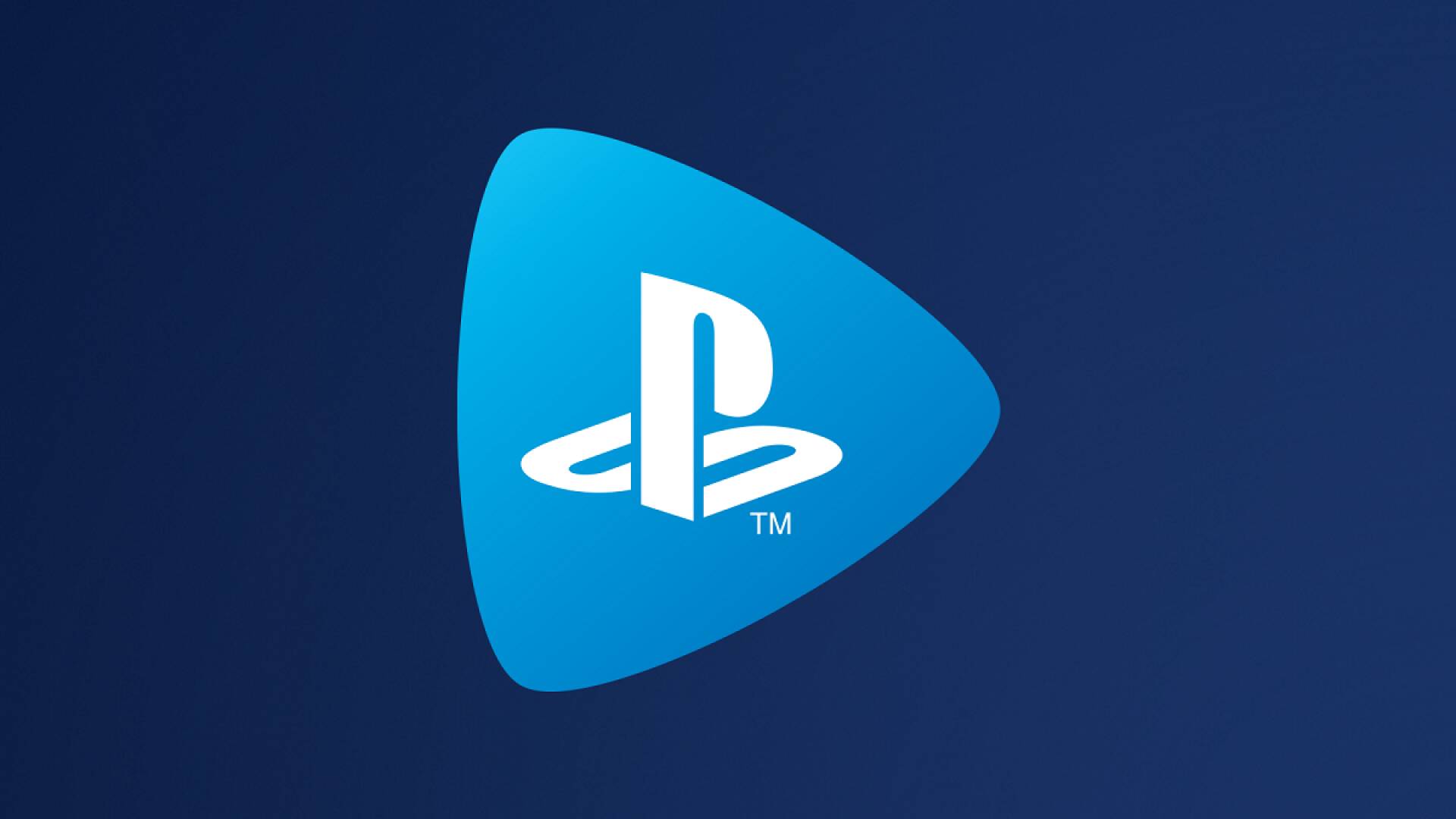 As announced earlier, the March PlayStation Now selection has been announced. Sony has announced the list of free games that will join the PS Now catalog in a matter of hours.

Already in February, the month now closing, the PS Now games turned out to be all in all really interesting, with some really good goodies.

Now, as also reported via the official PlayStation Blog, the catalog will receive four new games to try at no additional cost .

From tomorrow, Tuesday March 1, 2022 , all titles will be available on PlayStation Now. Shadow Warrior 3 (recently reviewed on these same pages) is a first person shooter that features a blend of shooting, hand-to-hand combat and a free run.

The description reads: «A former Yakuza mercenary and his former collaborator who became his enemy and later aide, Orochi Zilla, embark on an unlikely mission to recapture an ancient dragon they have unwittingly freed from his eternal prison. . »

Relicta instead puts us in the shoes of a forgotten physics excellence on a moon base and manipulates gravity and magnetism on command in this first-of-its-kind puzzle game person based on physics.

In conclusion, Chicken Police – Paint It Red! is a detective themed satire with a plot full of dialogue and able to combine the tradition of visual novel with classic adventure games.

We also remind you that today is the last day at your disposal to download February’s free games on PlayStation Plus.

If you want to play online and enjoy numerous discounts, you can subscribe to PlayStation Plus on Amazon via this address. Don’t miss it!