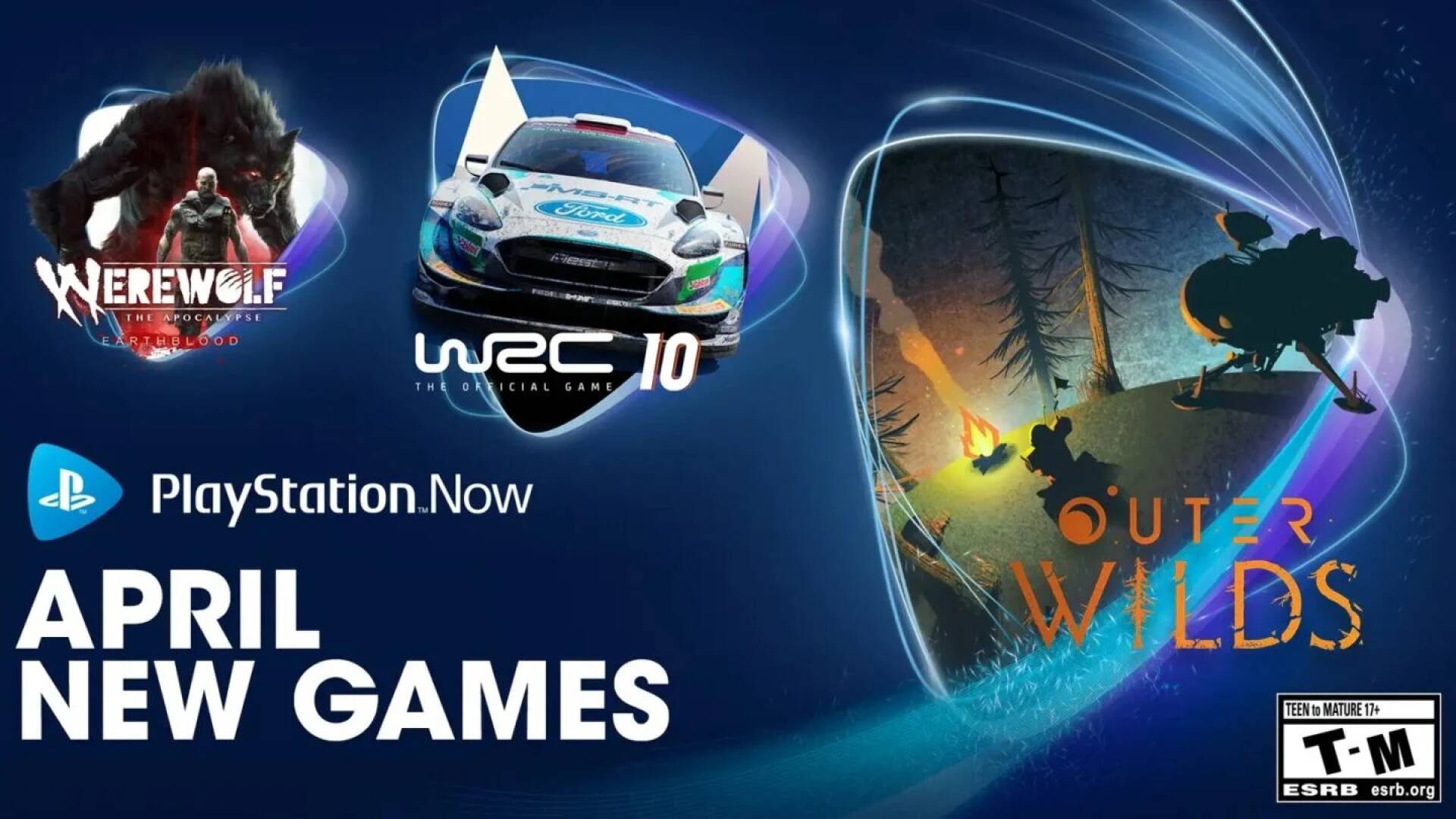 From tomorrow they will be available in the PS Now library Outer Wilds , WRC 10 FIA World Rally Championship , Journey to the Savage Planet and the co-op multiplayer game Werewolf: The Apocalypse – Earthblood .

The first is an open world space action-adventure developed by Mobius Digital and published by Annapurna Interactive in 2019, while the second is a rally-themed racing that certainly needs no introduction.

Werewolf: The Apocalypse – Earthblood is very low a video game by r action role developed by Cyanide and published by Nacon, based on the tabletop role-playing game by White Wolf Publishing.

Below is the complete list of games that will be available in a few hours on the PS Now catalog:

We remind you that a few days ago Sony also announced the new version of its subscription service, PlayStation Plus , coming in June 2022 .

But not only that: PS VR2 would really be next-gen, so much so that the performance of the new headset would have left the experts in awe.

Finally, if you haven’t read it yet, catch up on our special too in which we explain clearly why the new PS Plus is not actually the answer to Xbox Game Pass.