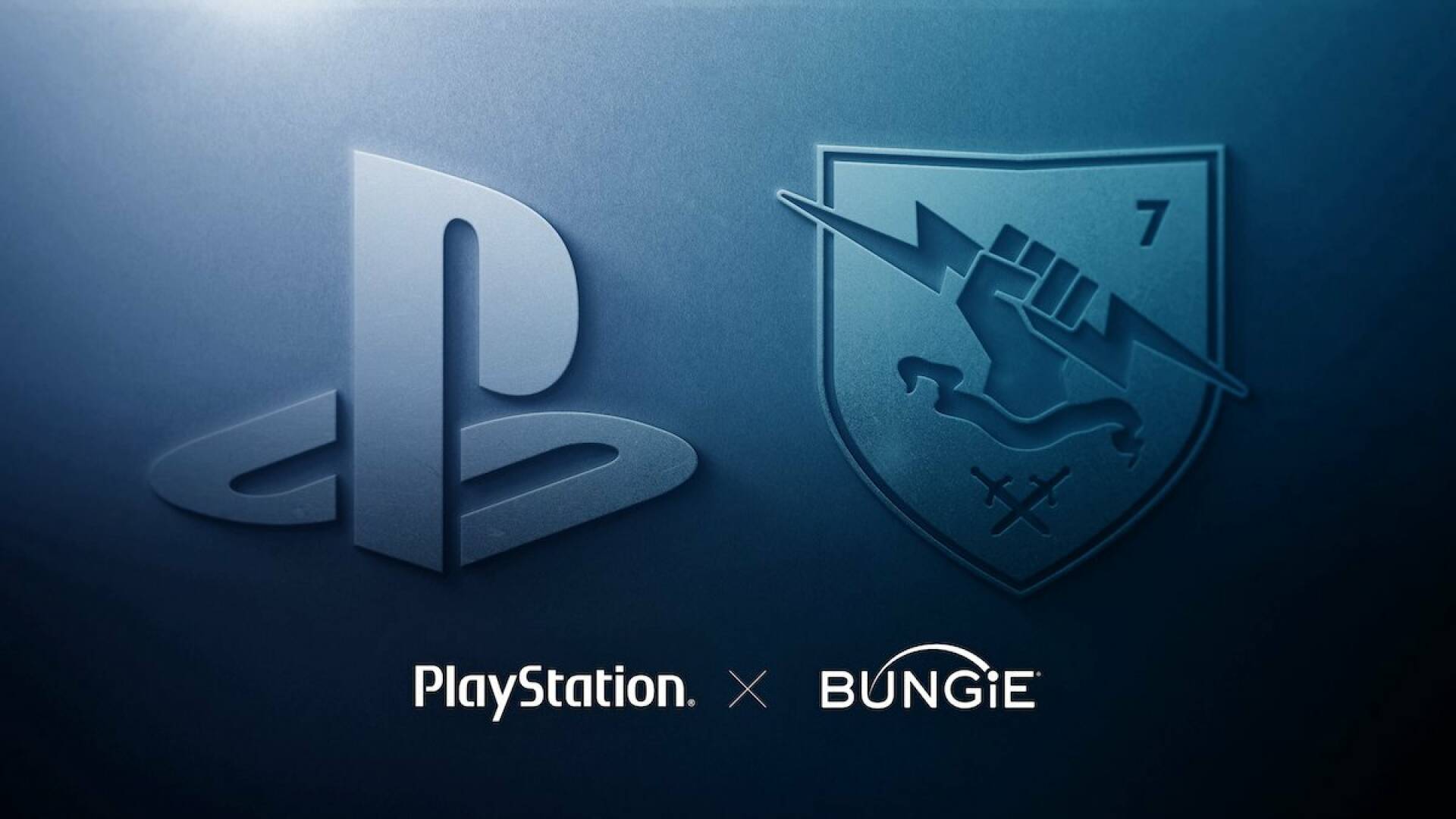 This week started off with a bang, because a few hours ago PlayStation announced that it had begun the acquisition of Bungie , with a very substantial agreement.

The studio is responsible for Destiny , the latest (double) effort that revolutionized the world of online cooperative gaming , albeit with ups and downs.

The announcement of the acquisition came just now , with the obvious comments of the parties involved, which shed light on the 3.6 billion dollar deal.

Bungie also spoke about the fate… of Destiny 2 , which understandably is at the center of the discussion , publishing a very detailed Q&A on the affair.

News like this inevitably shake the minds of the players , who start asking themselves a lot of questions, but above all imagine what’s behind them maneuvers .

After the sensational maneuver of Xbox with Activision Blizzard, many have been led to think that this one from Bungie may have been some sort response , or at least a reaction, to Microsoft’s maneuver.

Not only is this not the case but, according to Jim Ryan’s words exclusively for Games Industry , this This is by no means the latest acquisition we can expect from PlayStation.

In an exclusive interview, the PlayStation CEO explained how «we absolutely must expect more acquisitions », because there is a long way that the Japanese giant wants to travel and we will have to be careful in the coming months .

Jim Ryan also offered insights regarding the acquisition of Bungie, which cost about six months of negotiations and, for chronological reasons, was not a reply to Xbox :

« These conversations have been in gestation for a number of months , and certainly prior to the activities we’ve seen this ‘year. From our perspective, this will do what we believe is right for PlayStation, and what we believe is the right thing to do to take PlayStation to places we’ve never been before. “

Really an important move, so much so that Phil Spencer also spent his time commenting on it , with the usual sportsmanship that sets it apart.

A period of sparkling announcements regarding the PlayStation world, since just a few hours ago the Japanese company also announced a new State of Play.

Destiny 2 will be in future PlayStation plans, so you should get a copy soon at the best price!