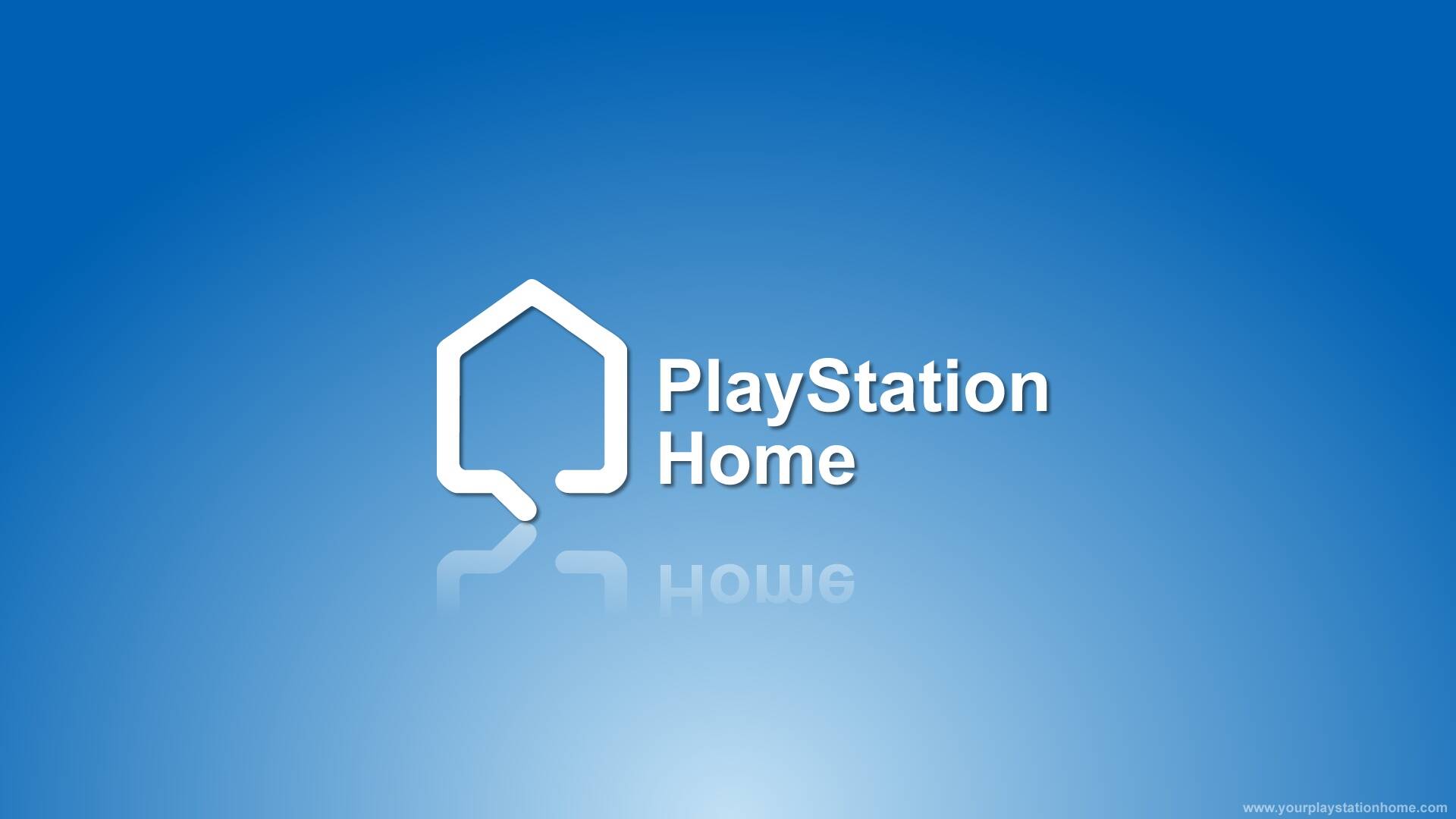 The most loyal PlayStation users will undoubtedly remember PlayStation Home , the virtual community made available on PS3 that does not was able to collect the hoped-for success (but it wasn’t even a flop).

Remained in beta for its entire life cycle, and consequently without a real definitive version, the digital community was then closed by Sony starting from December 2014, with a complete shutdown dated April 2015 .

More than six years have passed since the actual farewell of the service which gave users the opportunity to meet in an interactive virtual environment in some ways similar to the Mii Channel of Nintendo Wii and the world of Second Life , the MUVE published in 2003 by the American Linden Lab.

Development of PlayStation Home began as a sort of multiplayer mode for The Getaway Black Monday , the second installment of the series released in 2003 which may return to PS5 in the future, much to the delight of Soho Studio fans.

Today, thanks to an article from Push Square , we learn that Sony has surprisingly renewed the trademark of the service until 2028.

The decision of the Japanese giant could derive from the desire to hold onto a name that could always come back to him. ile , and not necessarily the decision to relaunch the service, which was not very successful even at the time of release.

Many have speculated that a possible return of PlayStation Home could have something to do with the arrival of the new version of PS VR and the new controllers shown by Sony shortly after the announcement of the new virtual reality technology.

The idea could be interesting and would allow users to interact with each other in a much more realistic way than in the past, through the use of tactile sensing, haptic feedback and new adaptive triggers, features that Sony has included in the new VR 2 controllers.

The platform owner is experiencing a propitious moment, both in terms of PS5 sales, which continue to record records, and for the constant interest of the community, which has recently expressed itself on the new features that it would like to see introduced on the console.

Sony is also working hard to make sure that the phenomenon of the unavailability of PS5 can, if not resolve, at least alleviate itself, and to achieve the goal (and invalidate Foxconn’s prophecy about the shortage of stocks also in 2022) asked suppliers for a hand.

Any player who misses PS3 (and maybe even PlayStation Home , why not?) can breathe a sigh of relief right on the old-gen front.

After Sony’s turnaround on the closure of the PS3 and PS Vita stores (but not the PSP one), a user has found out how to access the web store.

If you want to recover missing titles from your digital collection, you can consider purchasing a refill for the PlayStation Store on Amazon.