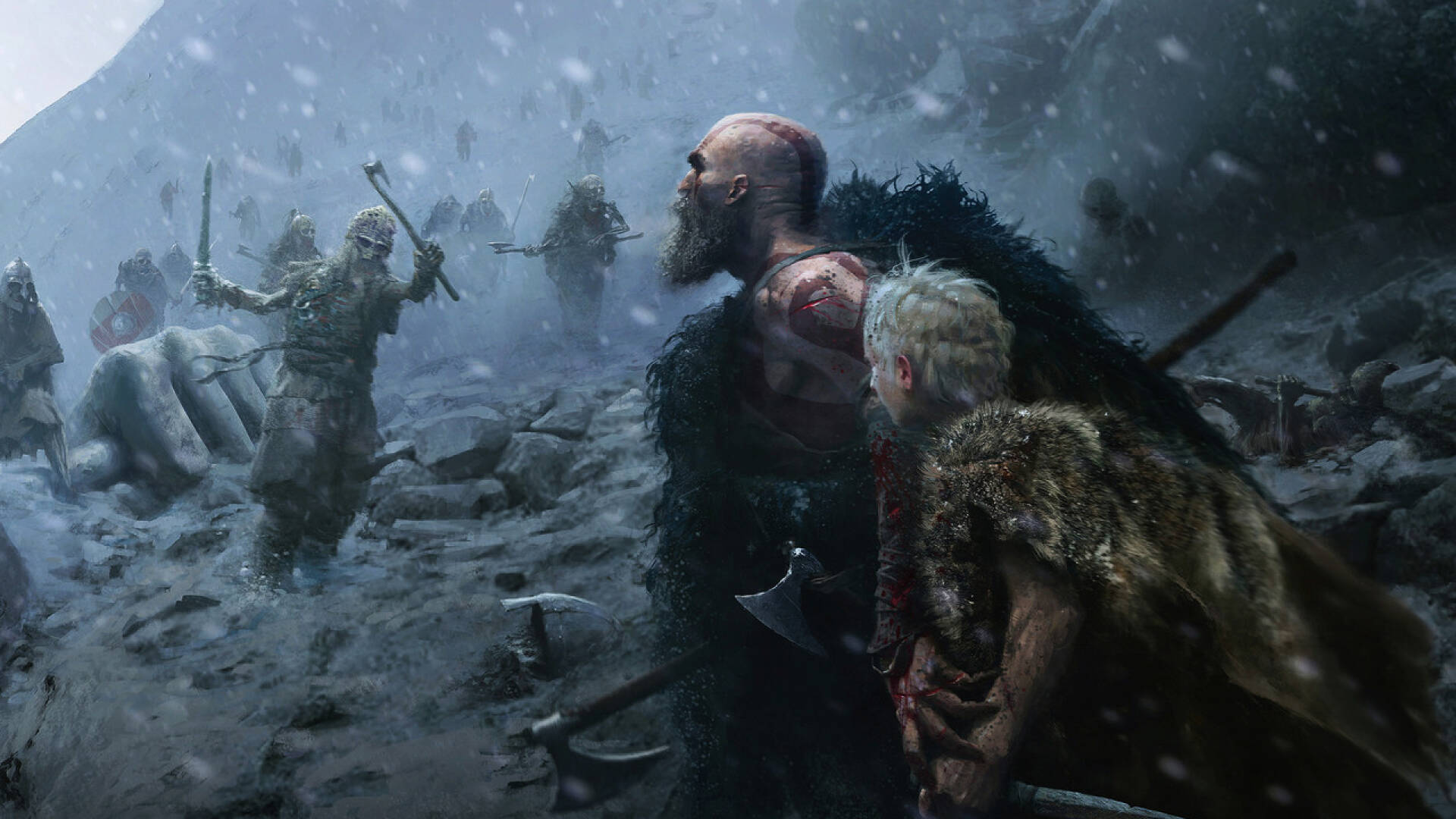 Finally God of War , the Santa Monica masterpiece originally released for PS4, is now available for all PC users.

Even those who do not have a PlayStation console can therefore venture into the frozen wastes and the worlds of Yggdrasill of Norse mythology.

The one released in 2018 is certainly the most mature chapter of the series, the one in which Kratos leaves behind the past as a god of the gruff and nasty Greek pantheon, to devote himself to raising his beloved son Atreus.

As we pointed out in our in-depth review, the PC port of God of War is absolutely great , and integrates perfectly of the use of mouse and keyboard, even if the game is an action and the task was far from easy.

The success that the game had years ago seems to have every intention of returning to the PC version as well.

Since the early hours, in fact, God of War has registered very high numbers among active Steam users.

Yesterday about 50,000 players were struggling with the Santa Monica game at the same time, more specifically 49,411 .

This means that God of War failed to make it into the top 20 of games with multiple players active simultaneously yesterday, but it should be noted that virtually all titles in the highest positions in the rankings were multiplayer games.

The aforementioned numbers in any case are higher than those recorded by Days Gone on PC (27,450) and slightly lower than those of Horizon Zero Dawn (56,557).

Furthermore, the numbers taken into consideration regarding the porting of God of War are only those relating to users of Steam and not of other platforms such as Epic Games Store.

In short, the immediate success of God of War on PC also seems to have laid the foundation for Ragnarok , due out in 2022.

To conclude, precisely with regard to Ragnarok , although there is no official release date, the reveal could be closer than expected.

You can retrieve God of War for PS4 on Amazon at a great price via this link.