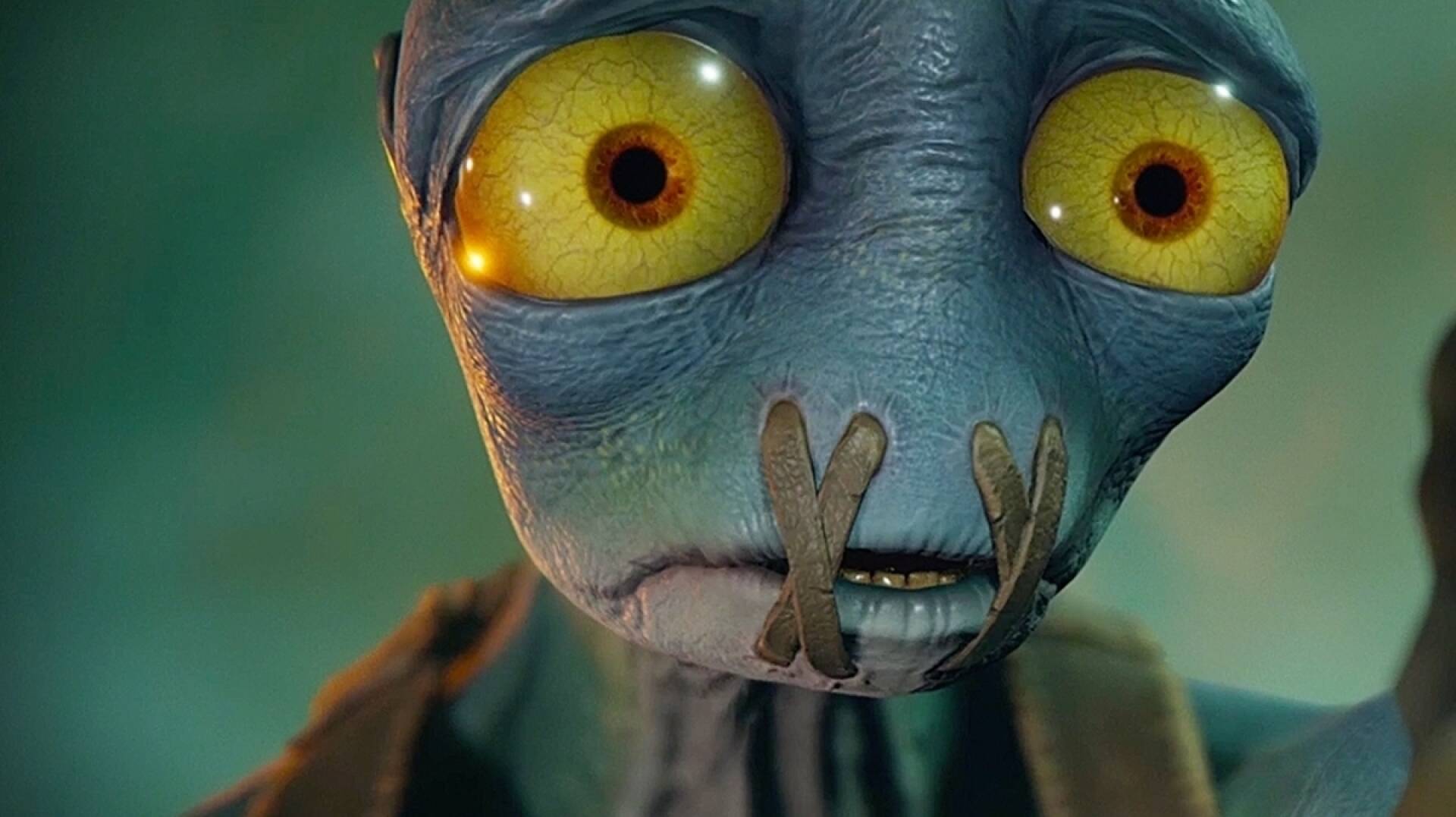 In recent times, the concept of exclusivity has been revised several times or at least expanded, and it seems that this time the topic will also touch Oddworld Soulstorm , previously only available on PS4 , PS5 and PC .

The new chapter of the saga, which began in 1997 on PS1 with Oddworld Abe’s Oddyssee, has the task of representing at best a series owned by a large group of fans (including nostalgics).

We talked about the game in depth in the review by our Marcello Paolillo, who highlighted the strengths and weaknesses of Abe’s new odyssey, focusing on what he has in store for players old and new.

The passage of titles from one console to another is certainly nothing new: only yesterday we reported another interesting horror product coming to PS5 after a stay (not so long ) on Xbox One X | S and PC.

In this case, the news comes once again from the ESRB (Entertainment Software Rating Board), an American body that deals with classifying video games and providing some suggestions on the age groups for which to use them.

As also reported by Gematsu , Oddworld Soulstorm has been rated for Xbox Series X | S and for Xbox One , but there are no further details or official confirmations on exit.

We remind you that the retail version of the game (currently only available in digital format) will be equipped with a steelbook and will be launched on 6 July, for now only on PS4 and PS5 .

At the moment, you have the opportunity to buy Abe’s new adventure at a discounted price thanks to the promotion reserved by PlayStation Store for indies, including the unmissable Disco Elysium .

Speaking of exclusives, The Verge journalist Tom Warren has innocently fooled his readers by running a PlayStation title on Xbox thanks to a curious trick.

In confirmation of Sony’s recent strategy, after Death Stranding and Horizon Zero Dawn , Days Gone is also recently arrived on PC, and in our review we explained how Deacon St. John fares in this second chance.

Over the past few weeks, PlayStation Studios has also opened its official page on Steam, and some have already noticed that the catalog may have some surprises in store.

Nostalgia for the Oddworld saga suddenly hit you? You can console yourself by purchasing Oddworld Stranger’s Wrath HD thanks to the price offered by Amazon.