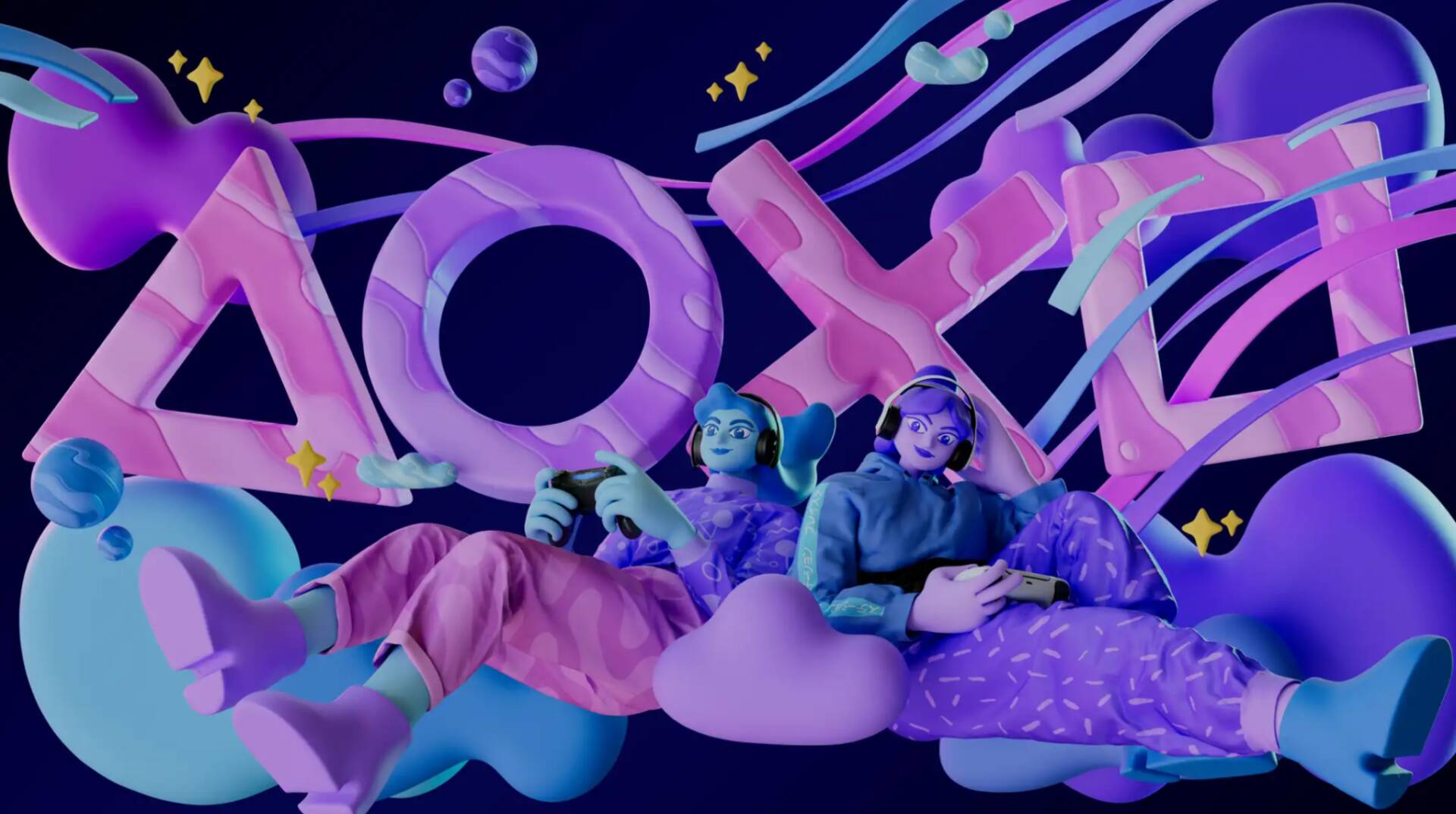 For some time now PlayStation has been investing heavily on the acquisitions side, and apparently has no intention of stopping there.

Sony console users have a bright future ahead of them, but one that has already taken root.

In recent times, the Japanese company has acquired software houses of the caliber of Housemarque and Bluepoint Games ; and then continue with Firesprite – currently engaged with a promising horror – and Haven Studios, wanting to give some examples.

Without forgetting the agreements made for the acquisition of Bungie , the development house of Destiny , which, however, was keen to point out that it will continue to develop cross-platform games.

After Jim Ryan has promised that the company will continue to annex new studios in the future, rumors now indicate Sony is gearing up for a « really big ».

This information ion comes to us from Jeff Grubb of GamesBeat and Greg Miller of Kinda Funny, who in a video uploaded to the Youtube channel Kinda Funny Games talked about the arrival of a great acquisition of PlayStation, which could represent a big blow from Sony. The news apparently reached them from various sources (via Gamerant).

Although they have not shared any further information and nothing is official yet, both Grubb and Miller have given information in the past that has proven to be true on multiple occasions.

Pending further moves in this direction by Sony, it cannot be said for certain that the Japanese giant has been idle.

We remember the recent announcement of the new PlayStation Plus, with new types of subscriptions arriving next June.

Finally, to those who expected that the union between PS Plus and PS Now would be a direct response to Microsoft’s Game Pass, our Marcello Paolillo explains why this is not the case in this article (and why it’s perfectly fine if it isn’t).

You can subscribe to PlayStation Plus directly on Amazon at no additional cost.