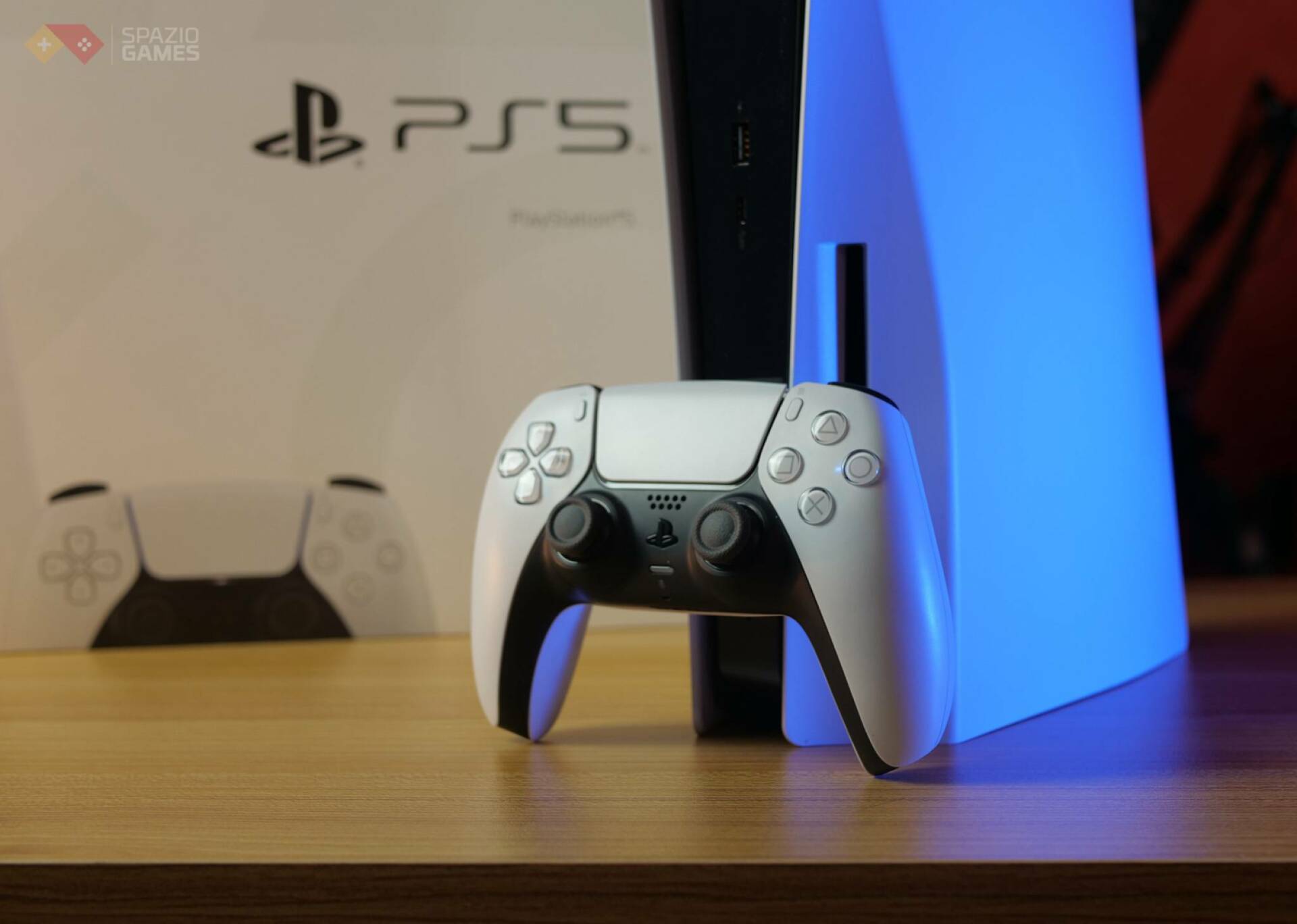 The PlayStation Studios are a reality more and more vivid with time, and Sony does not seem to intend to sit still while Microsoft expands its talent pool.

Among the latest major acquisitions was that of Housemarque , developers of the highly acclaimed Returnal on PlayStation 5.

Just recently Sony acquired a new studio , the seventeenth of its in-house studios, made up of industry veterans and well-known faces.

And who knows, somebody won’t already show one of their works tonight, during the eagerly awaited PlayStation Showcase .

About how Sony will continue to expand its staff of talents Hermen Hulst, boss of PlayStation Studios expressed today, launching a sibylline challenge to Xb ox.

Through PlayStation Lifestyle , the head of Sony’s internal studies stated that the intent of the Japanese giant is to be more measured and selective in the choice of the studies .

Teased during a recent interview on the topic of acquisitions in recent months , Hulst pointed out that Sony’s strategies are not affected by the competition.

Competition which means “Microsoft” which, as you know, has acquired Bethesda in a portentous way, although curiously Deathloop is still a PS5 exclusive on consoles:

«I don’t think we’re climbing just for the purpose of getting big. I want to be very selective . Our growth is measured in that sense. It is focused on quality and based on the sharing of values ​​and good relationships . »

A work more closely with the various teams therefore, towards which Hulst wants to devote a lot of attention.

As with the newly acquired studios, they will be working on some very important exclusives to give extra luster to the PlayStation 5 .

In this regard, the name of Bend Studio has re-emerged, developers of Days Gone , who would be working on something else .

And who knows if some of these titles even come out in conjunction with the PS5 Pro , the console update we talked about recently.

If you don’t want to miss a single offer from the PlayStation world, a subscription to PlayStation Plus can come in handy!