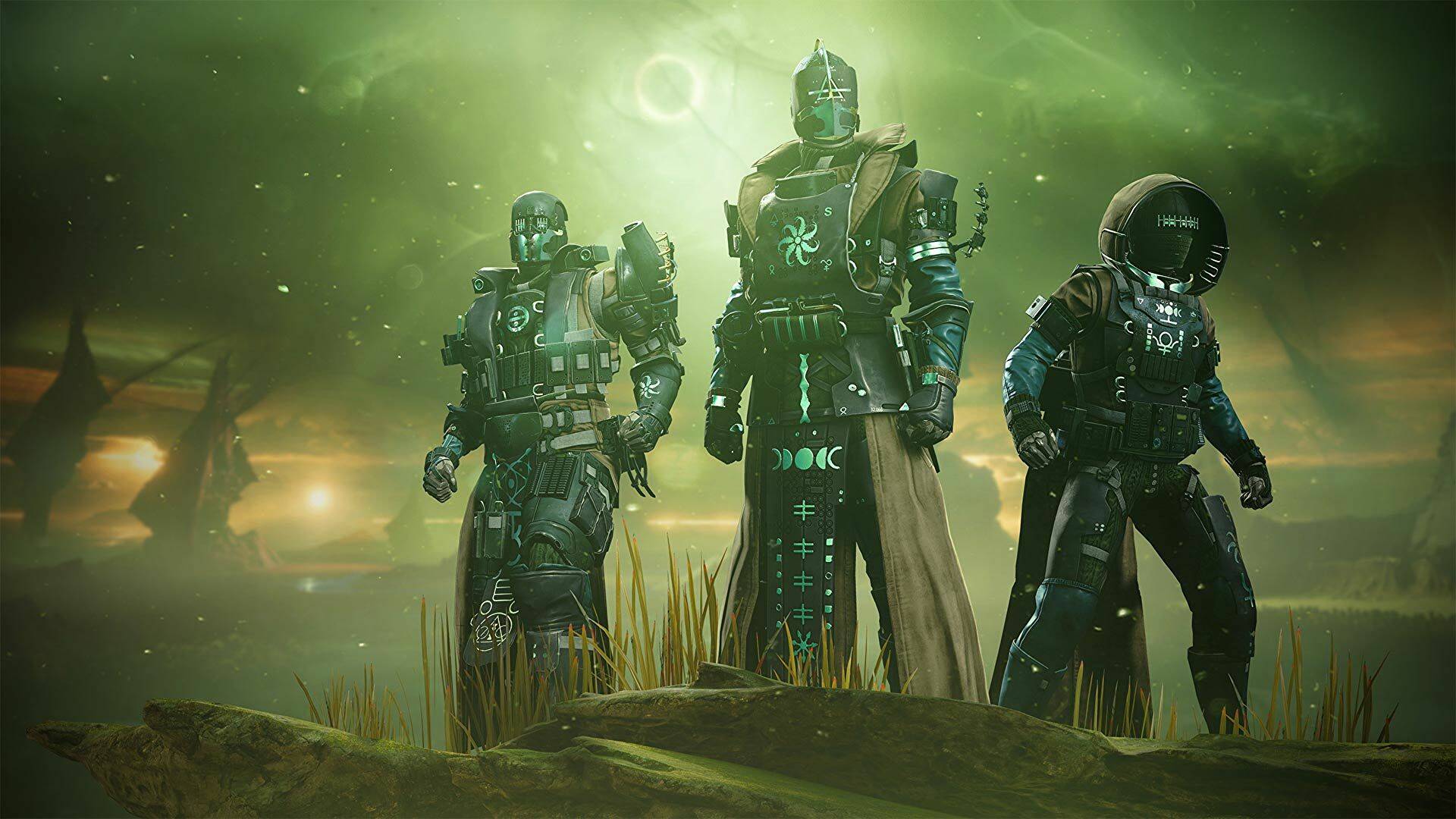 The 2022 of video games we will remember for a long time, because it started with some bombshell news, including the acquisition of Bungie by PlayStation .

A news that came following the even more sensational one relating to Microsoft and Activision Blizzard , which made all Xbox Game Pass owners tremble.

An acquisition, that of Bungie, for which PlayStation has no intention of putting a hand from a creative point of view, also allocating funds to guarantee freedom of the study.

This does not mean, however, that it will not invest in various ways in Destiny , which Sony intends to become a movie as well .

The software The house responsible for Destiny was acquired by PlayStation for $ 3.6 billion , a massive amount that bodes well for Bungie’s future.

A very important sum, albeit much smaller than the almost 70 billion that Microsoft has invested for Activision-Blizzard, but still very high for the gaming market.

Figures that inevitably attract everyone’s attention , even outside the sector, but especially those who hang out and analyze it.

Like Michael Pachter , the famous analyst, who spoke about the PlayStation-Bungie affair. A deal that, according to the analyst, was too expensive .

The news was reported by Wccftech , who bounced Pachter’s statement on the affair. Unlike the Microsoft deal, and the Zynga-Take Two deal, Sony would have overpaid:

«I think Microsoft has a vision and a strategy. They made a bold statement with their acquisition of Activision, and it fits their strategy. […] And Sony, I think, just made a statement “me too” and meant, “we won’t be left behind”. So they bought Bungie. »

In addition to what, according to Pachter, are unconvinced intentions, the analyst justified his statement by comparing the other acquisitions .

Beyond the monetary assessments, Sony seems very convinced of the deal also in anticipation of what it will do in collaboration with Bungie.

Furthermore, it will not be the last acquisition of this period, because the Japanese company has promised that we will have to expect more news .

Future Bungie titles are sure to arrive on PlayStation 5, which appears on Amazon from time to time.