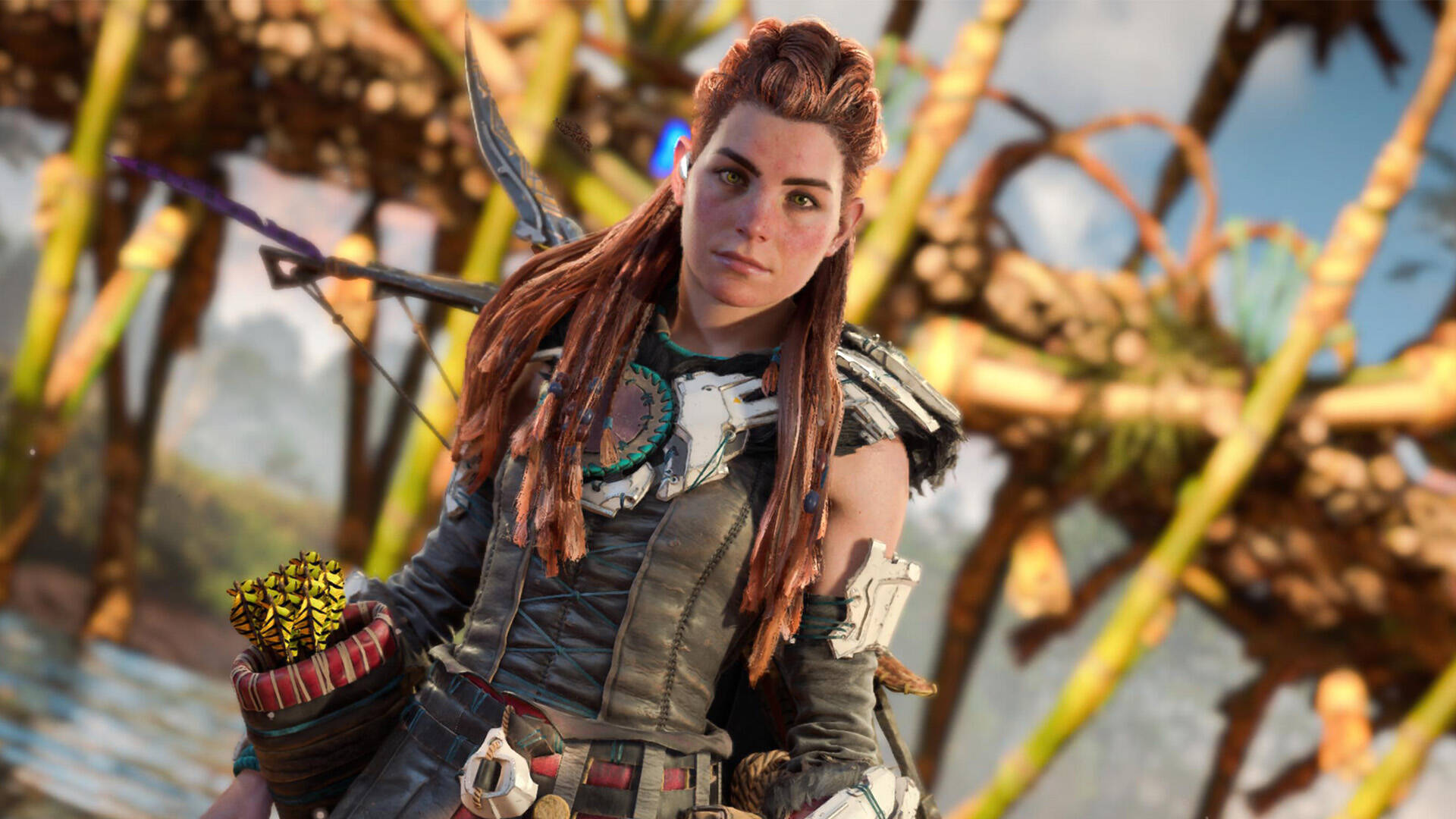 PlayStation is working hard to make its IP known outside the gaming sphere, and is working on it a lot more than it seems.

The Uncharted saga was the last to arrive at cinema, a combination that binds well with nature action of the video game (which you can find on Amazon).

And it will certainly not be the only one, even considering the commitment to the creation of the PlayStation Productions label (whose animation hides a secret!).

Just a few hours ago, just to give an example, the company confirmed the production of TV series dedicated to God of War Ragnarok , Horizon Forbidden West and even Gran Turismo .

But it’s not over there , not at all.

Regarding the intellectual property of PlayStation, Vinciquerra has revealed that there are many projects already in development based on video games.

In addition to those mentioned, we already know that there will be shows on Twisted Metal and Ghost of Tsushima , and of course The Last of Us produced by HBO.

If that’s not enough, Vinciquerra has revealed that there are over ten projects in development dedicated to PlayStation IPs.

The Japanese company seriously intends to take up the legacy of the many sagas it has created, with various TV series and films being declared as “in various states development “ at the moment.

Next year could be a good one to finally see The Last of Us with Pedro Pascal. There is indeed some good news for the release date .

After this morning’s announcement, in the meantime, fans are already doing their toto-actors regarding Aloy’s casting , on the show dedicated to Horizon Zero Dawn .

As for the world of video games, however, PlayStation Studios wants to expand its IPs, aiming to create many more successful ones in the years to come.