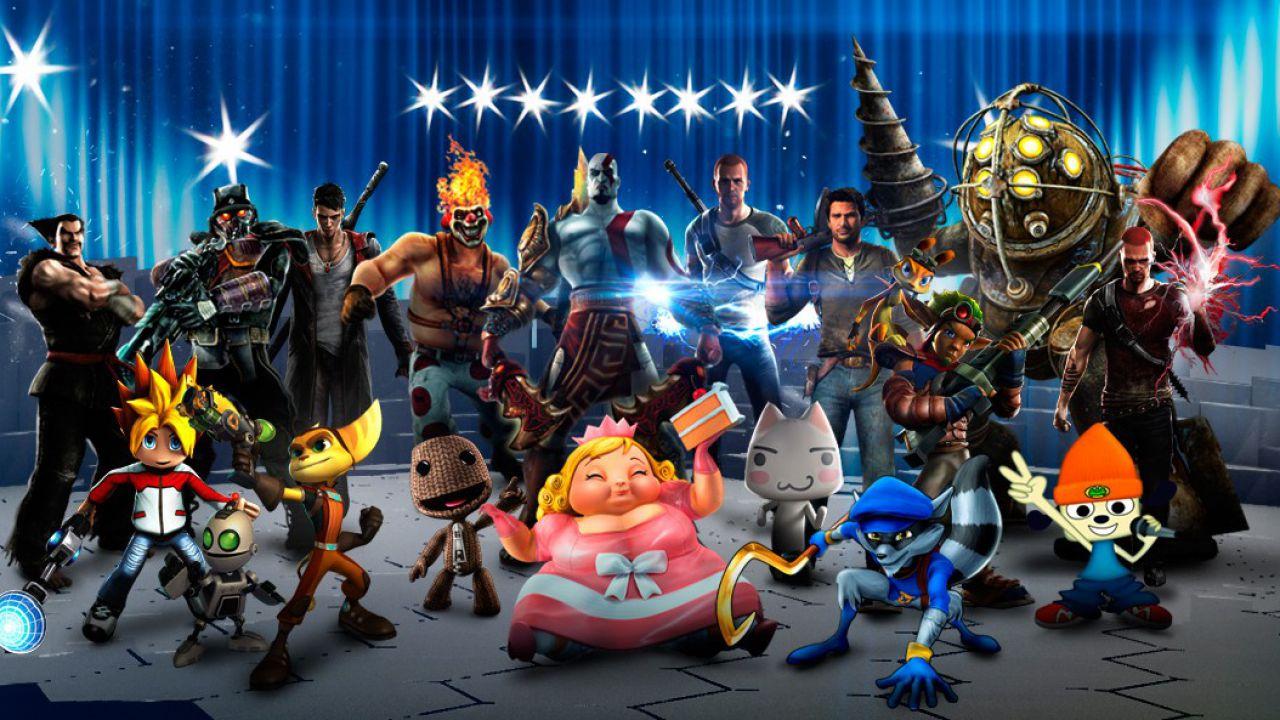 According to a new rumor coming from 4chan, and therefore anything but verifiable, there would be a PlayStation All-Stars Battle Royale 2 in development.

To deal with the sequel to Sony’s brawler there would be no less than Capcom, whose American division is working on the game for PlayStation 5 .

The project would have been in the pipeline for years, canceled several times during the life cycle of PlayStation 4, evidently because it was not considered up to expectations.

Among the characters that would be included in the roster we would find Spider-Man (in the version seen on PS4), Aloy by Horizon: Zero Dawn, the new Kratos by God of War 2018, Spyro and Crash as seen in N. Sane Trilogy and in the Reignited Trilogy.

A rumor that, as we said, it is not possible to verify but that certainly tickles the fantasies of the PlayStation fans, who at this point could end up with a PS5 launch title to say the least gluttonous.