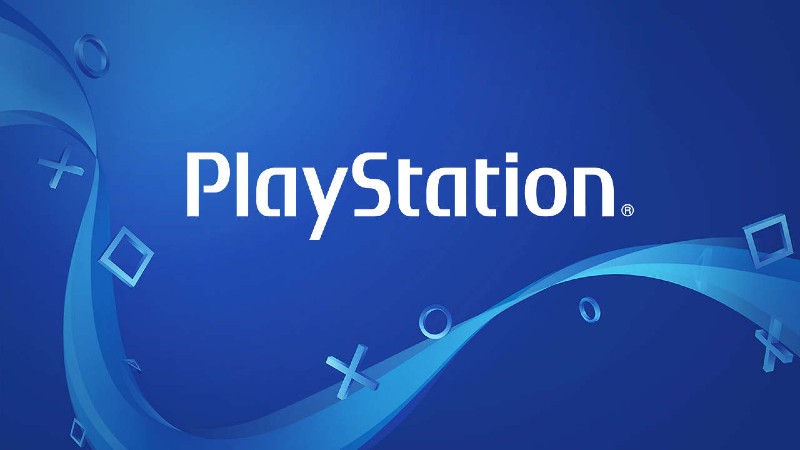 > PlayStation has openly taken sides against racism by publishing a post with hashtag #BlackLivesMatter in support of the homonymous movement of human and civil rights activists of the black and African American community in the United States. With its tweet, the Sony gaming label – which had already started a campaign to raise funds for activists and, in doing so, had been supported by Phil Spencer of Microsoft – wanted “to denounce systematic racism and violence against the black community”.

The United States is experiencing a period of serious social difficulties following the barbaric murder of George Floyd, which led to riots and demonstrations across the country.

From PlayStation they let us know that “we will continue to work for a future marked by empathy and inclusion, and we are with our creators, players, employees, families and black friends”.

Similar initiatives have also been taken by other players in the world of gaming and entertainment in general, such as Marvel, Star Wars, Blizzard, Naughty Dog.

In sign out of respect, EA and Google have given up on major events scheduled for the week that has just started, and it was thought that even the PS5 showcase scheduled for June 4th could be at risk.