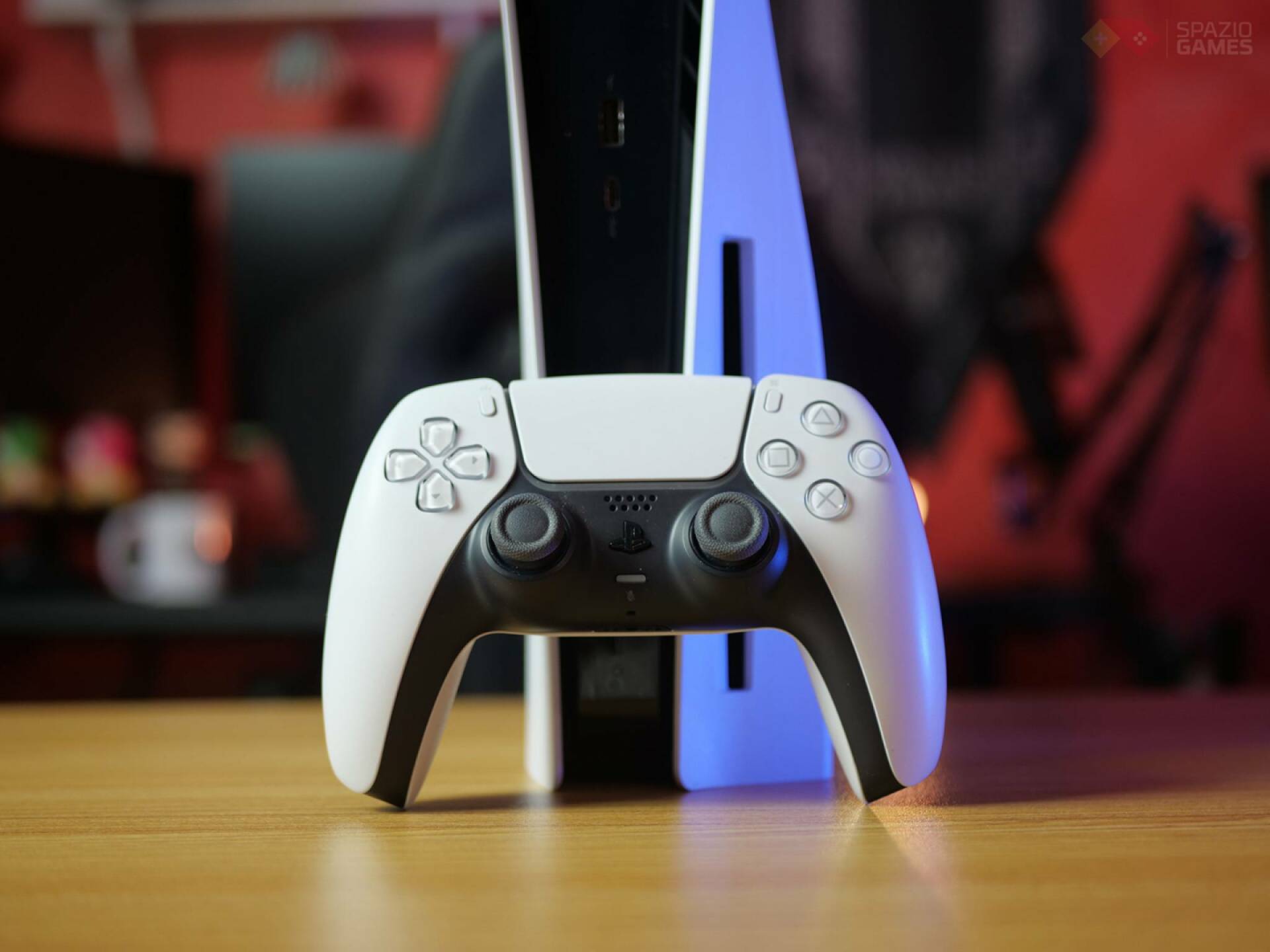 PlayStation 5 continues undaunted, despite everything, to dominate the console market at least right now, and has recently also received an important update .

The console, which recently hosted an exclusive as important as Deathloop , has just begun its life cycle and for sure will see many more updates .

The latter, among other things, revealed a very interesting, and hidden, feature that PlayStation 5 users hadn’t found .

Did you know that, for example, you can see how much time you have spent playing a single game?

And what can we expect for the future of PlayStation 5? What other functions will be included? Sure, Sony has a lot of ideas in store for its console.

Speaking, via Push Square , is Hideaki Nishino, one of the chief architects responsible for building the console.

Asked about the work that goes into each PlayStation 5 firmware update, and what future patches might contain, Nishino replied:

« We have learned a lot through PS4 and we continue to learn how players are using the system and how the games perform. We know what is accepted and what is most popular, which features are not used. We had a huge list of things before PS5 launched that we wanted to do. Actually, we dreamed we could do them all. “

Indeed, many of the features recently added to the latest PlayStation 5 update were features that users have been asking for for a long time.

Nishino then added that Sony has a list of “interesting, exciting, great ideas” for future updates , many of which also come from community feedback from this first year of waist.

In the meantime, if you have any doubts or really want to find out everything about the console , we recommend that you consult our constantly updated guide.

Did you know, for example , that on PlayStation 5 you can share games with a friend?

Of course there remains the problem of stocks of the console, and for many it is difficult to have one at home, while there are those who can win it by simply ordering a pizza .

New colors of the PS5 Dualsense are recently available, like the red one that you can find on Amazon at the best price!