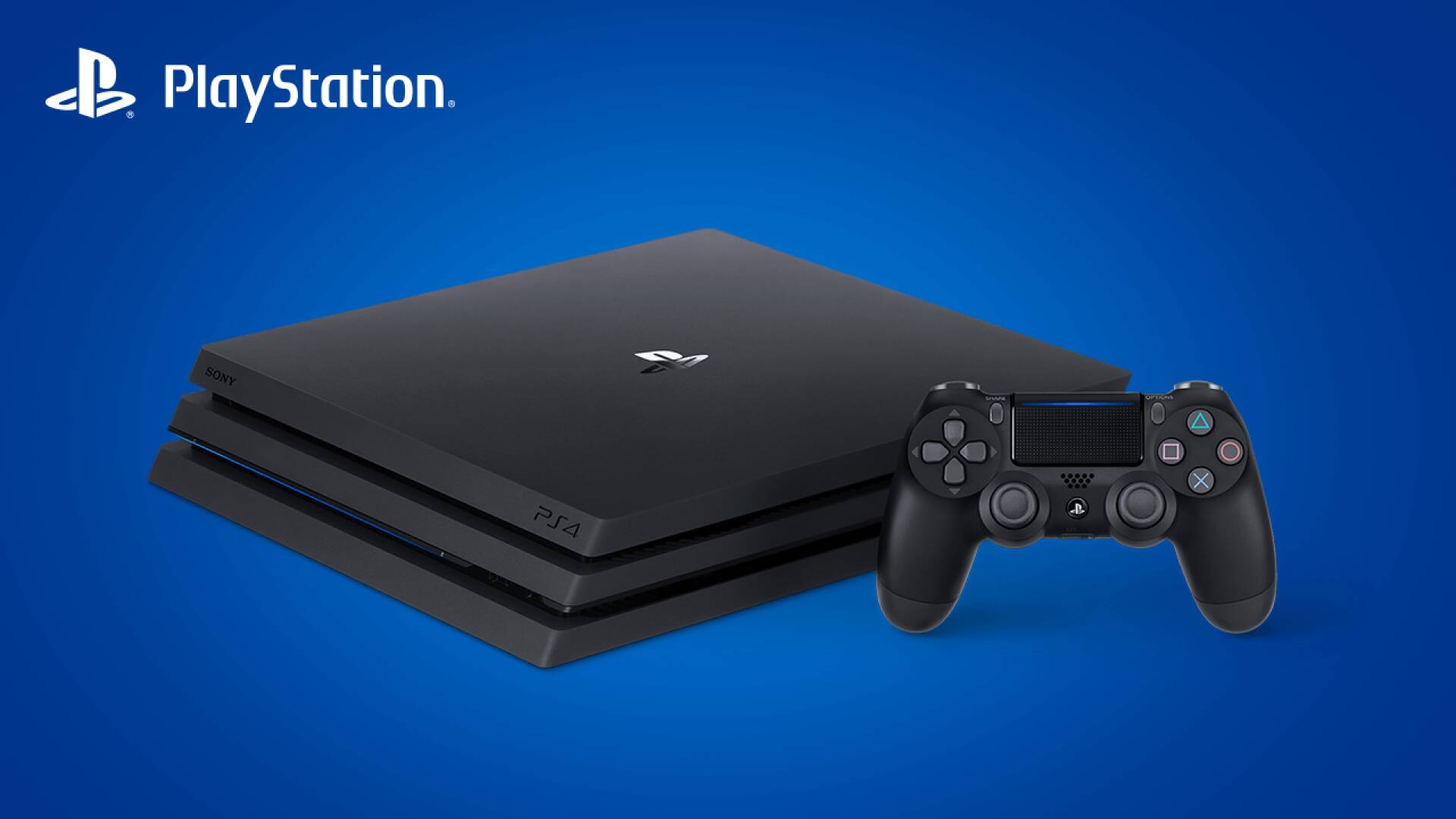 In the past few hours we have reported that in the morning Sony has made available a new system update for PlayStation 4 , which brings the console current generation to its version 8.00. Among the novelties there were new avatars, better integration of parties and messages, but also news for the content filter: find all the details in this dedicated news.

However, we learn from our readers who have updated the console – including users of the official Gameshift forum – that the update is actually causing unexpected problems . In some cases, in fact, players no longer see the friends list loaded, while others report that they are unable to use the party system, which was working correctly before the update.

At this point we are waiting for Sony to send me a further patch, which will solve the problems left open by the first update, allowing users to comfortably use all the PS4 features – including the new ones – without running into annoying inconveniences.

We remind you that the download of the system update can be postponed if you do not need the console’s online services, while it is essential for the games you need to update or for multiplayer on the Net .

If, therefore, you fall into the first category, probably the best solution is not to update the console, for now, , until there is a corrective patch that introduces fixes for the problems manifested and reported.

If you want to get ready for Sony’s next-gen home, we recommend that you keep an eye on the PS5 Amazon page at this link.