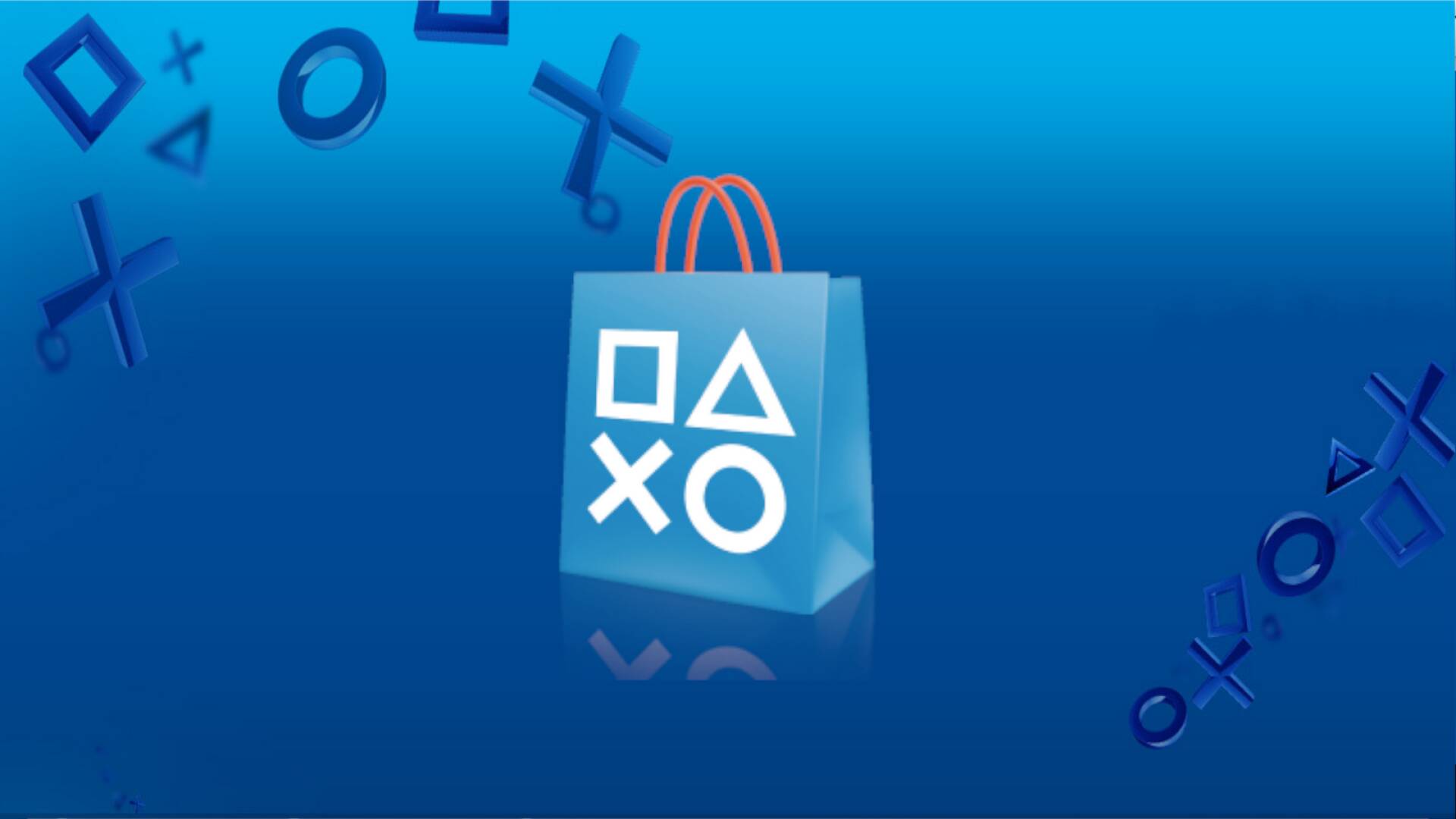 After so many years of honorable service, PlayStation 3 officially becomes an obsolete console even in Japan.

The console that hosted masterpieces such as Metal Gear Solid 4 , among others, has been considered retrogaming for a very long time.

PlayStation 3 also received, surprisingly, a firmware update in late 2020, while PS4 continued to be the queen of the market.

A period that seems endless of years, if we think that soon PlayStation could even present its Game Pass.

Despite being defeated in comparison with the Xbox 360, PlayStation 3 was a very important console for Sony.

But all good things come to an end, also because PlayStation 5 is rightly getting into gear, and the old console is abandoned permanently in Japan.

As reported by VGC , the Japanese division of Sony has announced the abandonment of support for the console in the territory of the Rising Sun.

“Due to the depletion of parts inventory, we will no longer be able to provide after-sales service for the PlayStation 3 and all peripherals as of April 30, 2022.”

What does this actually mean? There will be no more technical support for the console and its peripherals , which will be processed by customer service only until the date indicated.

In addition to not being in production for years, obviously, in Japan it will no longer be possible to receive support for PlayStation 3 from a technical point of view.

Nothing strange of course, considering the years that have passed since its release. It is now time to look to the future , which resides in projects like the recently unveiled PlayStation VR 2.

Not to mention PlayStation Now , the streaming service which also in March will be updated with lots of new titles .

As well as PlayStation Plus , which again in March will provide all subscribers with the usual list of free games , for PS4 and PS5.

To get some free video games, you can buy a PlayStation Plus subscription, always at the best price!