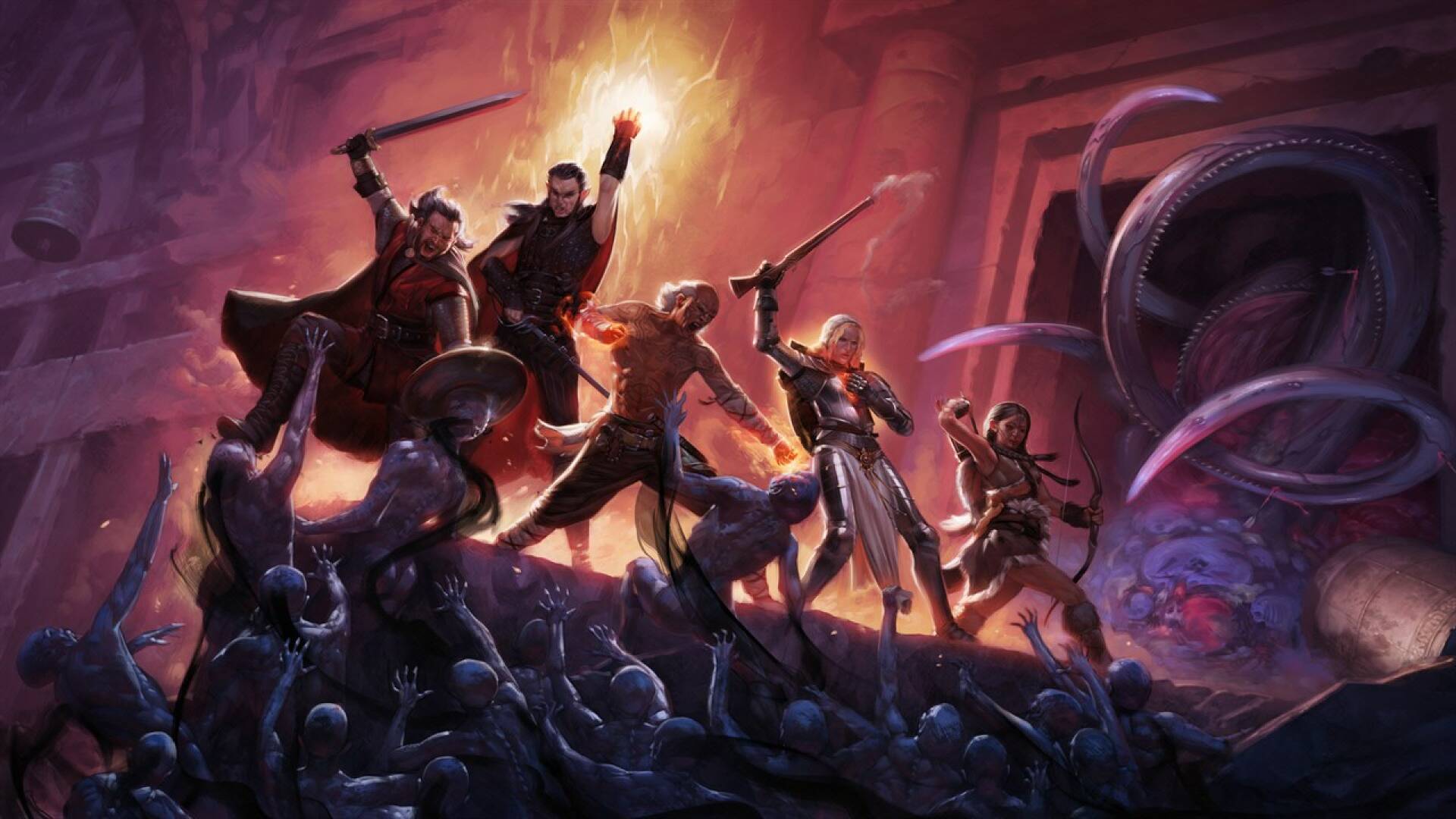 It has been more than two years since the announcement of the arrival of Pillars Of Eternity II: Deadfire on the Nintendo Switch, but now we are sorry to announce that those who were waiting for the port on hybrid console of the Kyoto house will be largely disappointed.

Since its release, Obsidian Entertainment’s RPG has arrived smoothly on PlayStation 4 and Xbox One consoles, but nothing has been heard of the Switch version for a long time.

Through Nintendolife we ​​learn that, on the Discord channel of the publisher Venus Evil, the news of the definitive cancellation of the Nintendo Switch version of the game has been disclosed.

In a message of last February 27, the company expressed itself with these words: « unfortunately, after much thought, we have decided not to proceed further with the development of Pillars of Eternity II: Deadfire for Nintendo Switch ».

At the moment, however, no further information has been disclosed about the reasons behind this decision, which will surely disappoint the fans who have been waiting for the title, which could also have been played in portable mode.

In any case, if you are interested in recovering the game – perhaps on consoles – we report our review, in which the various strengths and (few) defects of this RPG have been underlined. noteworthy, that even on PS4 and Xbox One it does its duty very well.

If you want to console yourself with other Nintendo Switch games, you can take a look at our guides on Pokémon Arceus Legends , in preparation for the advent of the new Pokémon Scarlet and Violet , which will usher in the ninth generation.

In case you are interested in the latter, you can check the list of Pokémon whose presence has so far been confirmed in the new games to be released at the end of 2022.

If you want to get lost in a great RPG, with intriguing combat mechanics and a narrative sector not to be missed, you can buy Pillars of Eternity II: Deadfire in PS4 version on Amazon.